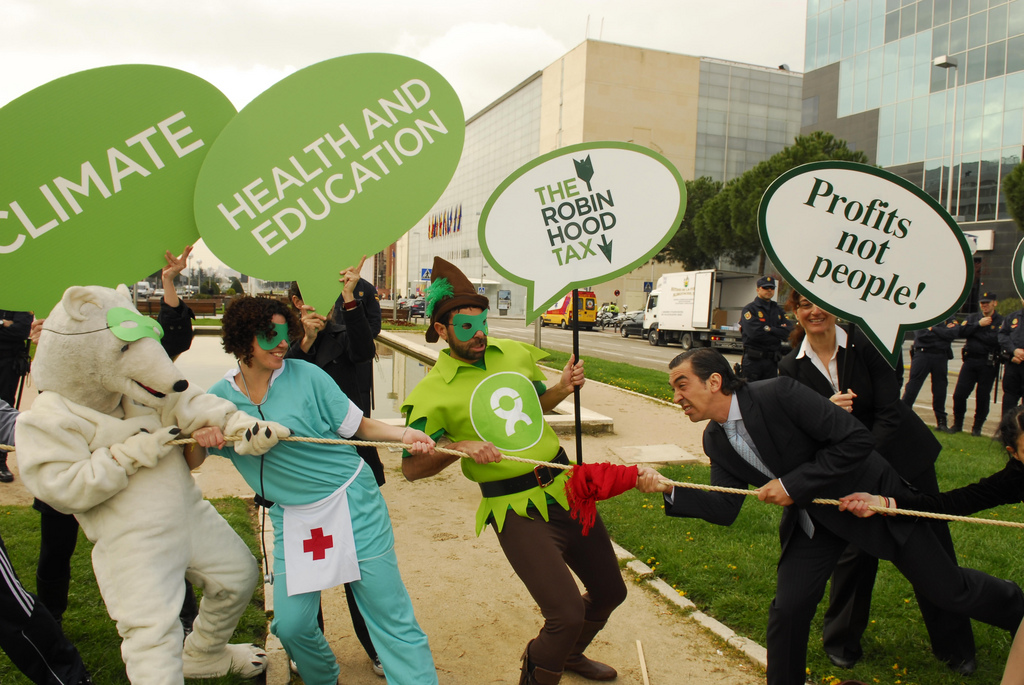 It’s that time of the year again! Oxfam has released its latest Global Inequality Report in which it is made to seem like we live in a dystopian future where all the resources are in the hand of a select few and the remainder of the world is somewhere between a Hobbesian state of nature and indentured servitude. Despite the flaws with Oxfam’s methodology being pointed out again and again, the report keeps gathering more attention with each passing year. It will surely be much discussed at the upcoming Davos conference, where the world’s rich elites gather each year to complain about the fact that there are rich elites.

The way Oxfam calculates inequality is fundamentally flawed, and it is from this calculation that all other flaws flow. According to the report, the world’s 42 richest people own the equivalent of the bottom 50%, which is roughly 3.6 billion people. This statistic is arrived at based on one’s net worth, i.e assets minus liabilities. This should send alarm bells sounding immediately, since most nations with a developed financial system allow for capable functioning despite debt, and many of the most materially wealthy individuals are incredibly indebted as they fuel their investments (especially in a low interest world) through taking on debt. Let us consider the individual level then with net worth and see if it is an accurate portrait of unequal living standards. A recent Harvard graduate who is working an entry level job has no capital assets, a low to moderate income, and a very sizeable debt. Regardless, that debt is an investment in his future earning potential which is only currently unrealized, and nobody would be likely to call this individual deprived by any means. Now compare this to a rural Chinese farmer with a low income, limited assets, but little to no debt. Given Oxfam’s calculations, the rural farmer far surpasses this indebted college graduate as it is a cross section of the economy during a given year.

Oxfam supposedly addressed this issue in their latest report by adding in another statistic, which discounts those who are net debtors. When they do this, they find that the wealth of 128 billionaires, instead of 42, equals the bottom half of the world’s population. This statistic does nothing, however, to address the methodological problem of a net wealth calculation. It is not just that a Harvard graduate is not as poor as a rural Chinese farmer; it is that they are objectively better off. By simply getting rid of those people who are numerically in debt, but in reality doing well, Oxfam is not fixing their method, they are making it conform to their ideological biases.

Over the last 150 years more people have been lifted from below subsistence levels than in all previous epochs of humanity combined. Over the last few decades the Chinese economic miracle has lifted 600 million people out of absolute poverty, thereby halving global extreme poverty levels. You would be hard pressed to find an argument against the claim that we currently live in the most materially prosperous age in human history, and this shows no signs of getting worse any time soon. Technological advance is improving life expectancy, reducing infant mortality, and increasing general welfare at an unparalleled rate, with the rate of improvement in technological capability looking to accelerate. New advances in artificial intelligence and the internet of things provide alleviation from work and improved interconnectedness, while improving the general levels of productivity.

In terms of material access, recent years have even diminished the differences in the quality of life between rich and poor within developed nations. It is no longer the case that access to new innovations is restricted to the rich, with the cost of consumer technology at all time lows relative to incomes. This has greatly improved the purchasing power of the poor and enabled improved capabilities across the socio-economic spectrum. Whereas it was once only the rich could afford a car, now the rich just have nicer cars; once only the rich could afford computers, now the most powerful computing technologies (aside from those built for specialized purposes) are available to all either through low prices or through communal outlets such as libraries. You’d be hard pressed to find working individuals in the UK or US without smartphones. The access to technology of the vast majority in the developed world is a massive improvement over the inflation adjusted £1 a day the average Briton lived on before the industrial revolution.

The recent fascination with inequality since the financial crisis has many possible causes. Studies have shown that Americans generally do not have a negative view of specific wealthy people such as Bill Gates, but rather of classes of wealthy people such as bankers and lawyers. This suggests that dislike of those in higher income groups is not based necessarily based on their higher socio-economic status, but rather the belief that such a status is unearned. With much media commotion about those who have inherited their wealth or bankers that have gotten away with millions after wrecking the economy, this may have propagated a feeling that those who earned their income are a minority among a sea of unearned exploiters.

It is also possible that our current system of lemon socialism, in which gains have been privatized and losses socialized, has led to an incentive framework that favors individuals with low concern about the social costs to their actions, and has lowered risk accounting in general. This system may be at the heart of the hyper-individualism of today’s world, since when one is responsible for one’s failures as well as successes, making strong social connections and building communities becomes essential to long term personal prosperity. In such a case, while the individuals who have succeeded in the system may be of questionable moral character, it is that socialization of losses that must be criticized most heavily.

Oxfam’s report however gives little to no treatment about causality and vilifies the wealthy as a result of their wealth. This lack of consideration for system design, for the nature of wealth accumulation, and for the gains to the poor that have come along with inequality suggest that there is more of an ideological motivation to the reporting than simply a scientific investigation into inequality. That’s probably why political “scientists” and virtue signalers find it so appealing.

This article is adapted from Ryan Khurana’s full analysis on Medium.

Where Are Blockchain Assets Heading This Year? 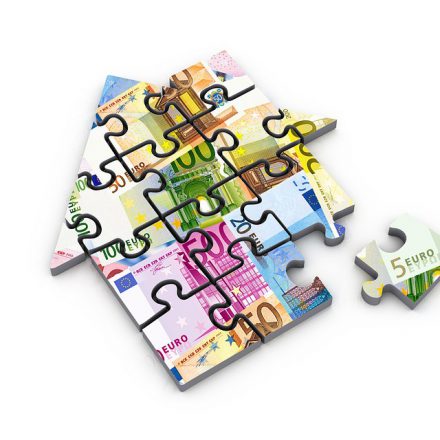 21.6.2018 Luis Pablo de la Horra
Rent control is one of those policies that continues to attract the favor of the public despite the fact it has repeatedly proven to be... 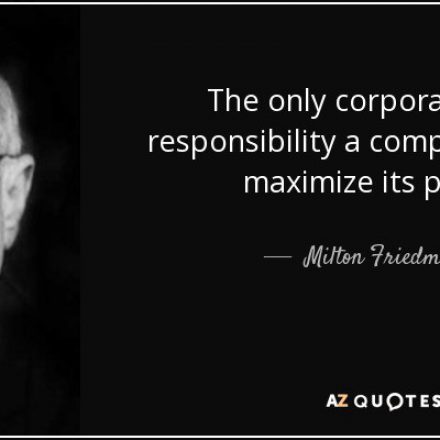 26.11.2017 Luis Pablo de la Horra
The academic literature about the nature of the firm has traditionally focused on two research questions aimed at understanding the role of firms...