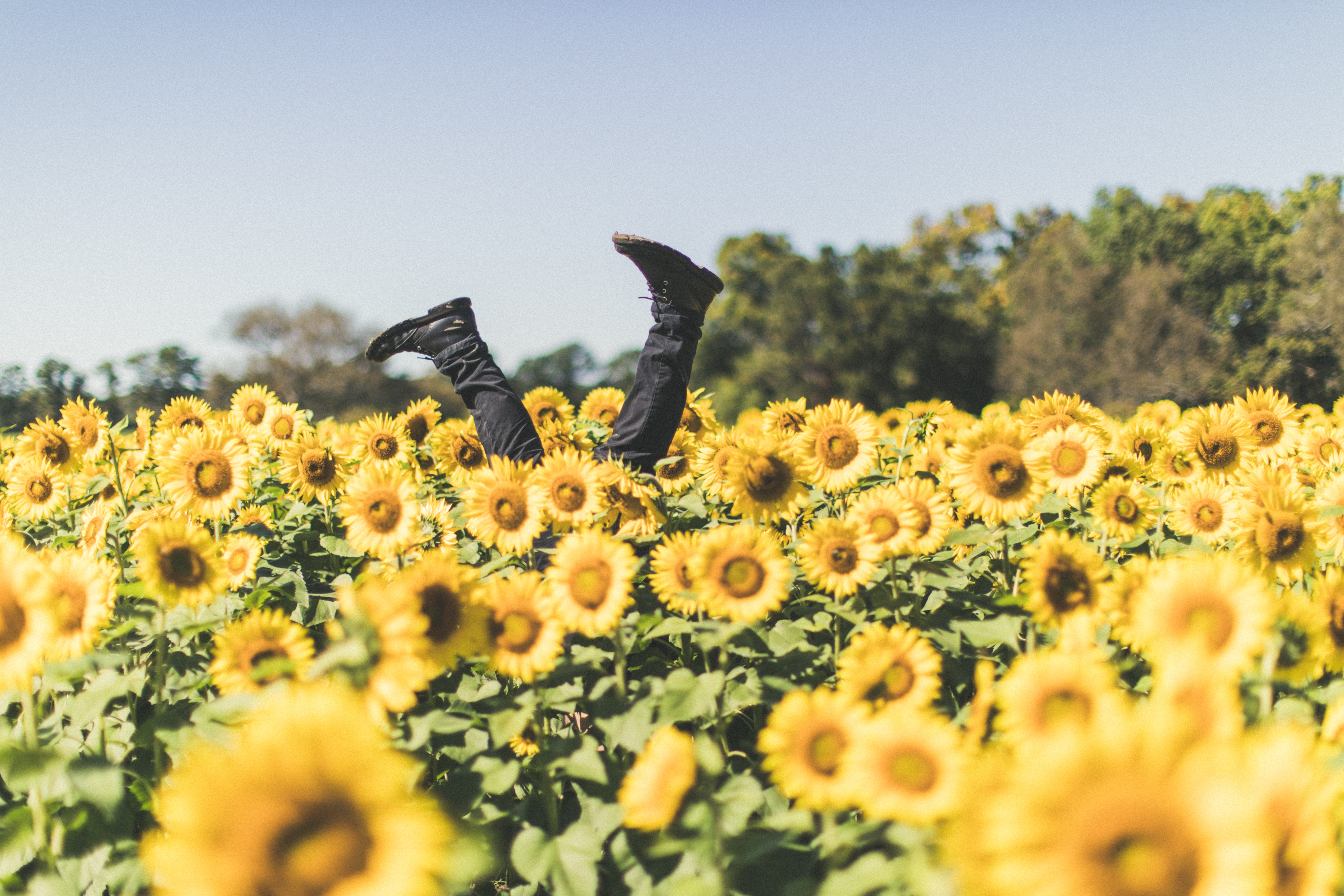 Happiness. Every one of us wants to achieve it, but haven’t we misunderstood the original meaning of the term?

Heavy marketing campaigns are steadily trying to persuade us that short-term delights like shopping or eating junk food will make us all happy. In other words, they utterly twisted the original meaning of ‘happiness’ and suggested that contentment equals pleasure.

Is true happiness about pleasure? Are you still feeling the excitement which you felt when you bought your new iPhone a few months ago? Probably not.

In Robert Lustig’s latest book, The Hacking of the American Mind (which I encourage you to read), he does a great job debunking the myth that pleasure and happiness are the same. He specifically analyses the difference between joy and contentment. Pleasure is short-lived, visceral, often experienced when the individual is alone, achieved with substances (shopping, drugs, junk food, gambling, porn) and can lead to addiction. On the other hand, happiness is long-lived, ethereal, most of the times experienced with other people, can’t be achieved with some substance and is mainly about giving, not taking. Also, each of these two is driven by different neurotransmitters: pleasure through dopamine, and happiness through serotonin.

According to the World Happiness Report, Nordic countries perform very well on the happiness scale, consistently ending up in the top 10. In the 2017 report, Norway took the lead, replacing its neighbor Denmark, which held the crown in 2016.

Outside of these happiness reports, we may find that it’s not the only measure where the North excels. Child poverty, people at risk of poverty, social exclusion or the Gini index (no matter what you think about income inequality) – these all are areas in which countries such as Norway, Denmark, Sweden, Finland or Iceland rank anything but low.

Do they possess a magic wand capable of diminishing, or at least stifle the negative factors which all countries are actively trying to abbreviate? Supposedly it’s just about high taxes. That seems to be what a lot of left-wing activists think, that a direct way to “nirvana” leads only through high taxation (FYI, low-tax Switzerland ranked third).

But it isn’t that simple, is it? Such poorly formulated and ideologically biased claims are not only vastly oversimplified, but they ignore other factors capable of reshaping the outcome.

A well-set and robust safety net plays a significant role in fighting excessive social tensions, chronic stress and helping people who are not able to contribute in the market economy as much as other more talented individuals, but it surely isn’t a magic formula.

Measurement of happiness is by itself complicated issue. When you look closer at the methodology of U.N’s measuring of happiness, you’ll find out they use data from Gallup World Poll. Gallup’s evaluation of data comes from so-called “Cantril Self-Anchoring Striving Scale,” and it’s all about answering (by a 0-10 scale) two simple questions: ‘how do you feel at the moment?’ and ‘how do you think you will feel five years from now?’. But if we consider the fact that some people are often unsatisfied and pessimistic (no matter what) and vice versa, are we then getting a real picture based on such answers to those questions?

One crucial thing, which people who are idealizing Scandinavia have not mentioned, and which can raise questions regarding those reports, are the cultural aspects. Let’s take Denmark as an example, where it is literally “shameful to be unhappy.” Danish newspaper editor Anne Knudsen responded to Denmark’s results in happiness surveys: “If you ask me how I am, and I start telling you how bad I feel, then it might force you to do something about it. It might put a burden on you to help me. So that’s one of the main reasons people say things are all right or even ‘super.'”

Another dominant aspect of Nordic mentality is ‘Law of Jante,’ most common in Denmark. ‘Jante’ can be understood as informal social norms, which drive their behavior. It consists of 10 main rules. The common denominator is an expression: ‘You are not to think you’re anyone special or that you’re better than us.’

If you want to dive more into this topic, I urge you to take a look at Michael Booth’s book book ‘Behind the Myth of the Scandinavian Utopia’.

Nordic mentality, egalitarian spirit, and constant public trust are unique. It’d be nearly impossible to expect the same results after senselessly trying to copy-paste their model.

All of us should rethink what makes us truly happy. The complexity of this matter is brilliantly portrayed in then mentioned Dr. Robert Lustig’s book. Give it a try.

21.10.2016 Marie Hemelrijk
Are you a young active leader keen on finance and innovation? Would you like to deepen your knowledge and share your experience?  Together with... 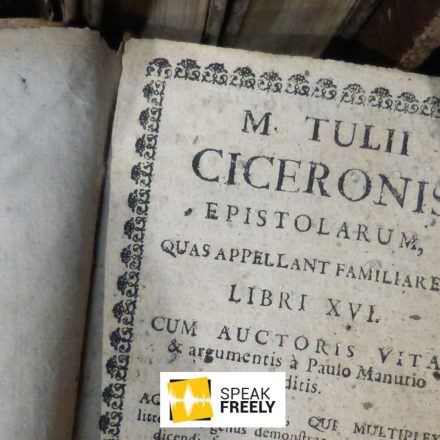