The Republican Party has declared on many occasions that it is the party of principles. Firm commitments to free trade, an openness towards immigrants, a responsible government, maintenance of the rule of law, and a consistent foreign policy based on guarding the post-war world order.

It’s not surprising that those values don’t shape the G.O.P. agenda anymore. As a center-right liberal, I’ve always had complaints about Republican stances on issues such as civil liberties, climate change, energy policy, and welfare.

Sadly, their latest shift not only widened our mutual division but aroused an opinion of seeing the modern G.O.P. as a threat to a liberal democracy.

During the George W. Bush presidency, the status quo of American politics stayed unscathed. No meaningful reform efforts were proposed where they were needed. Hot topics such as healthcare or entitlements, which Republican lawmakers often misuse to persuade electorate, plainly proved the basis that they care about fiscal responsibility only when Democrats are in charge. His administration’s “business as usual” policies in form of pouring more money into dysfunctional and ineffective public systems, made him a standard U.S president. But at least a president who served with decency and respect to the office.

Later, the two terms of Barack Obama brought political unwillingness to find a common ground and demagogic rhetoric coming from Tea Party purists in the Republican Party. From calling Obama a Marxist and muslim to chanting racist slogans while waving with signs with Obama defaced as Hitler.

These insults sadly set a new norm in a public debate. As a result rationality, decency and fact-based arguments are not the key pillars of public debate these days.

We see the direct consequence of this trend in the Trump era from both right and left. Furthermore, G.O.P.’s constant attempts to ruin any piece of legislation coming from Obama entirely dismiss the possibility of bipartisan cooperation.

The biggest disruption of the Republican Party has been that the most unqualified candidate ever won. A man without any conservative record, intellectual consistency, and fundamental moral standards.

“Trump is the new Reagan.” One of the funniest phrases which you could hear from Trump supporters. The actual reality of what is conservatism all about and self-explanation of it by today’s Republican Party, are two very different things. Around every critical issue, there was an eminently different approach — Reagan’s tax reform did pass with bipartisan support and proper discussion, Reagan supported amnesty for illegals, he was in favor of universal healthcare, more open to stricter gun laws and most importantly, he was a class act. Ironically, the Republicans’ ultimate idol would be by today’s standards considered by themselves as a so-called RINO or a socialist.

Despite constantly referring to Ronald Reagan as being their example, the number of “conservatives” who haven’t fallen into the regressive nationalist trap and still stand for real conservatism could be counted on a single hand. Naturally, all of them are harsh Trump critics.

Asserting Trump is “second Reagan” is nothing more than a defilement of former President and his record.

In the first year of Trumpism, barring an unprecedented amount of administration’s failures, endorsements of controversial candidates, executive overreach and strong polarization of the American society, Republicans have also shown how incapable they are, despite control of both branches of the federal government.

Almost every GOP legislative push is not only widely unpopular but also lack the support of fellow Republicans Just to name the few — proposed repeal of Obamacare (which failed twice) or recently passed tax reform favoring special interests, are the prime examples.

Transformation towards nationalist Bannon’s vision of political right, medieval-like approach on the most social issues combined with dysfunctional policies vastly influenced by donor-class, may be the Conservative’s death spiral.

Will the GOP revise back to the principles represented by much hated Senator Jeff Flake? For the world’s sake, we all should hope so. 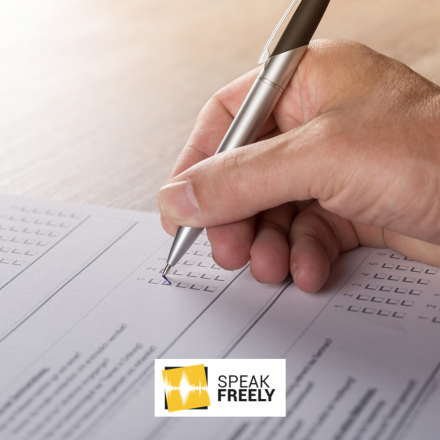 22.10.2018 Bill Wirtz
Next May, voters in the European Union member states will vote for a new European Parliament. What sounds like local politics will be indicative... 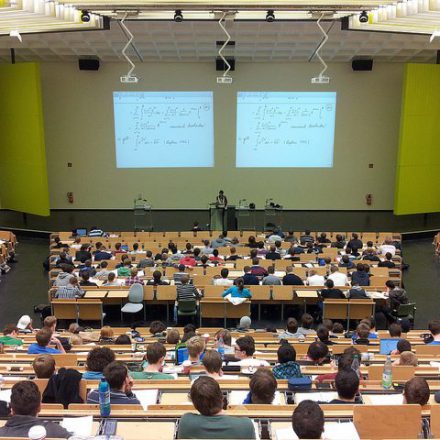 16.4.2017 Agnieszka Plonka
Professor Feliks Koneczny, a Polish historian hailing from my hometown of Krakow, defined civilization as the way in which a community is...