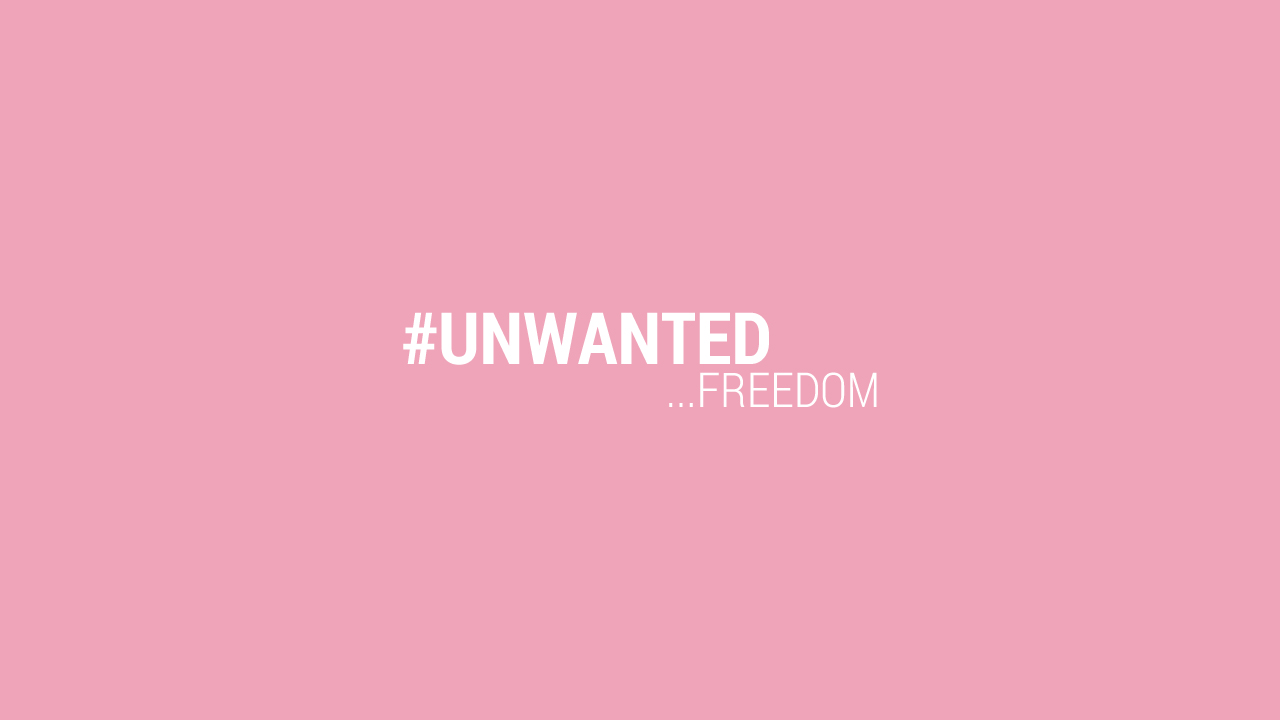 Selective abortions could be an issue in Montenegro, but should the solution be legal restrictions and violation of individual freedoms and choices?

“Unwanted” is the name of many baby girls in Montenegro who were not ever born because of primitive urges and still strong patriarchal bonds society nourish. In such parts of a society, men or the father figures are considered as the superior beings and women as inferior, or even as private property. It’s not difficult to notice that the birth of female babies in some circles is considered as God’s punishment and a moment of sadness for a family. Some, to avoid such “shame”, turn to selective abortion in the hope their next child will be a male baby: the future carrier of the family name and their pride.

#Unwanted is also a campaign published by the Center for Women’s Rights which intends to forbid selective abortion and abuse of the prenatal tests by law. Euphoria and mass support for the campaign makes people ignore one fact: You can’t change society or solve a problem through legal repression! It will not only push us deeper into problems, but it will create an environment where women will be even more insecure. What began as a movement to raise awareness, has become the wing of a populist campaign . They now suggests restrictions on life choices. It stands to reason that a different approach is needed in order to sort out this deeply rooted problem in society.

It’s really interesting that the #Unwanted campaign does not offer deeper analysis of the problem. The data they use is mostly misunderstood or interpreted in a way that allows them to manipulate public opinion. One of the interpretations of the data is that the birth rate of male babies is much higher than female babies. Numbers from the statistical office of Montenegro shows us it’s doubtful because by their research the difference is small and imperceptible. In 2016, there were 7569 babies born among which 50,8% male babies and 49,1% female babies. This is a similar trend to previous years. Again, the statistics of born babies should not be considered as the main argument even though it could serve as one. However, the Institute for Public Health in Montenegro in its strategy for 2020[1] clearly points out that the abortion rate is declining from year to year, and that most of abortion cases are related to women between 25 and 35, who do not want to expand their families due to financial or other reasons. This does not mean there is no problem with selective abortion because traditional values and patriarchate, which dominated for many centuries, are still present in some circles of society. But to eliminate such social organization of life and philosophy, it is not a solution to put limits on freedom and choices which could endanger the rights of women, but to educate people and work with them to break the chains of history and to leave those values behind.

Another mystery is how these activists want to enforce the restrictions on abortion? Is the campaign focused to forbid only selective abortions on female babies or selective abortions on both genders? If so, how is selective abortion different from usual abortion? Those questions raise an important discussion which proves that this topic is based on prejudice, without any suggestions on how to solve this issue. This means that not only that the Center for Women’s Rights can’t solve the issue with selective abortion through the proposed law, but also will affect the freedom of choice that each women should have. On the other hand, the abuse of the prenatal test is very difficult to prove, because it is not only used to determine the gender of a baby but also to examine all abnormalities or defects on chromosomes. It allows parents to be aware of all possible outcomes and so they can take opportune decisions.

We should not ignore the fact that the evident consequence of a legal restriction on abortion will be that the activity is pushed on the black market. In that case, women will be forced to perform abortions in insanitary and dangerous places, which could expose them to unwanted problems and certainly, in some cases, to death. Corruption is also side effect of such restrictions, as now doctors and medical personnel will be incentivised to perform prenatal tests beyond legal framework, which will allow them to earn additional money, putting citizens and families in an unfavorable situation.

NGOs, companies, the government and individuals need to work with citizens and to educate them in proper ways giving them broad perspective for overcoming regressive social norms. The legal repressions and the limitations of freedom are not solution, but a generator for more problems. Those who raise awareness on a particular issue need to stop turning to prohibition to find a solution. Instead of putting more burdens on the shoulder of individuals, we need to to remove it and let each individuals to live freely. It is important to understand the importance of individual freedom, and the responsibility that comes with it. Only like this, with individuals fully aware of freedom and responsibility, we will break the chains of patriarchal and primitive urges, so that all those unwanted babies will become wanted ones. It’s long and exhausting battle, but generation to come will reap the benefits.

31.10.2016 Bill Wirtz
The Halloween season is filled with spooky ghosts, creepy creatures and blood-stained zombies. But for us as dedicated liberty-lovers, nothing is...
Society