A dangerous marriage of science and state: Lysenkoism

This article is a follow-up on “The dangerous marriage of science and state: eugenics”, published on SpeakFreely on November 6.

The Soviet Union was the only country where the government had condemned and outlawed eugenic practices. One suspects that this had less to do with the pursuit of good science or respect for individual rights, and more with the fact that the idea of inherited social behaviour was at odds with the ideology that viewed people as blank slates to be written upon by society in accordance with the glorious ideal of the new Soviet man. This ideological bias would result in the adoption of a different kind of false science with similarly disastrous consequences.

This false science is firmly associated with the name of Trofim Lysenko. Lysenko was born in a small Ukrainian village in 1898 in a family of peasants. Lysenko trained as agronomist at Kiev Agricultural Institute until 1925 [1]. Shortly after, he caught the public eye as he was working on the introduction of winter peas in Azerbaijan, for the purpose of feeding cattle in winter. The Soviet press had widely publicized the first successful crop and the proletarian “barefoot” scientist who helped grow it. As it turned out, the peas failed to thrive in the coming years and the initial success had more to do with an unusually mild winter than any scientific breakthroughs. Nevertheless, the episode managed to establish Lysenko as a rising agronomist star [2].

He soon claimed to have introduced a novel method called vernalisation, which allowed planting a winter variety of wheat in spring. Vernalisation requires subjecting wheat seeds to low temperatures and high humidity for a period of time in order to imitate winter conditions, a method that was already known to farmers and agronomists. Lysenko made an additional claim that the process would increase crop yields. This came at the time when winter crops were failing in Ukraine, so it is not surprising that agricultural officials leaped at the chance that promised to solve their problems quickly. Lysenko presented his findings at a major Soviet conference on genetics, selection and breeding, in 1929. In the same year vernalisation was adopted into agricultural practice [2,3]. The policy failed to increase the yields as comprehensive statistical analysis by the opposing scientists later demonstrated [4,5]. The Soviet press hailed the program as a revolution in agriculture regardless.

From practice to theory

Lysenko’s next step was to develop a theoretical framework to explain the phenomenon of vernalisation. He claimed that exposure to cold irreversibly changed winter wheat into spring wheat (these two were, in fact, separate species) and that these changes would be inherited in the subsequent generations [6]. While recent research in epigenetics showed that it is indeed possible for some of the environment-induced changes to be passed down the generations, it is not nearly as prominent a mechanism as proponents of Lysenko believed [7]. The theory falsely promised quick improvements of agricultural plant yields at the time when the country kept suffering from severe food shortages. While geneticists would have to spend up to 12 years creating new breeds of plants, Lysenko promised he could achieve the same in less than 3 years [2]. Despite his approach never brining the desired results, Lysenko’s bold claims and his denouncement of his opponents as useless do-nothing academics won him the political support of the communist party leadership including Stalin himself [8].

Lysenkoists attacked the geneticists accusing them of perpetuating “bourgeois science” and undermining Soviet agriculture. Many scientists, including the prominent Russian geneticist Vavilov, who initially backed Lysenko, were arrested and thrown into concentration camps on trumped-up charges. Lysenko enjoyed a complete political victory in 1948 when genetics was officially denounced and suppressed in the Soviet Union [8]. Lysenko managed to retain his position and influence even after Stalin’s death throughout the Khrushchev years. Lysenko’s theories were effectively discredited by the mid-1950s and he was eventually removed from power in 1965 [8,9].

It is difficult to estimate exactly how much damage Lysenko’s reign did to Soviet agriculture. The Soviet Union suffered from major famines in 1932-1933 and 1947, and in 1962 a famine was only averted because the government imported grain from abroad [10]. While there were many contributing causes such as forced collectivization of the farms, damage from the Second World War and as well as cold winters and droughts, Lysenko’s fraudulent practices certainly did not help. At the very least they had resulted in huge waste of resources; estimates of damages from just some of his schemes running up to billions of roubles [5].

During Stalin’s grand scheme to “transform nature” in the late 40s, by planting large swaths of forest in the steppe areas of the Soviet Union to prevent soil erosion, Lysenko proposed to plant tree saplings very close together [9]. This was based on his rejection of the existence of competition between individuals of the same species; instead he believed that they would cooperate with each and other. Needless to say the project resulted in an abject and very costly failure.

The same technique of close planting was used during the Great Leap Forward in communist China. Mao Zedong uncritically adopted many of Lysenko’s doctrines and imposed their implementation in Chinese agriculture. Another method introduced was “deep plowing” based on the ideas of Lysenko’s colleague Terentiy Maltsev, which forced peasants across China to plow extremely deeply into the soil – up to 1-2 meters. The implementation of these methods in combination with adverse weather conditions and other unfortunate governmental policies resulted in what became arguably the worst famine in modern history, which estimated to have killed between 20 and 40 million people in 1959-1961 [11]. Perhaps the worst aspect of the Great Chinese Famine was that the officials, who were too afraid to admit the failures of the new scientific and social policies, reported glowing success resulting in the government trying to extract the non-existent grain from peasants by force, resulting in even more deaths.

Rob Duffy: “Everyone needs a coach” 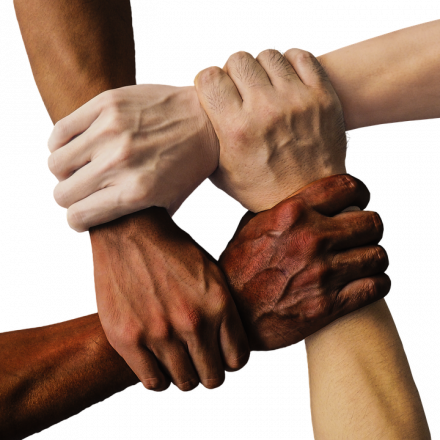 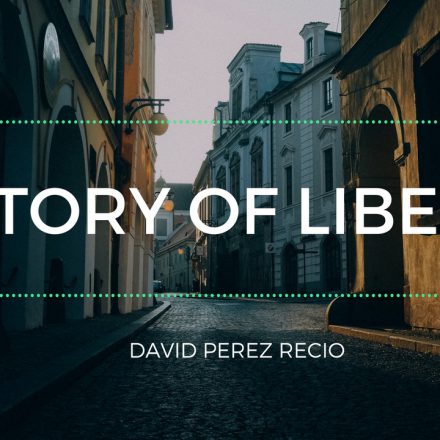