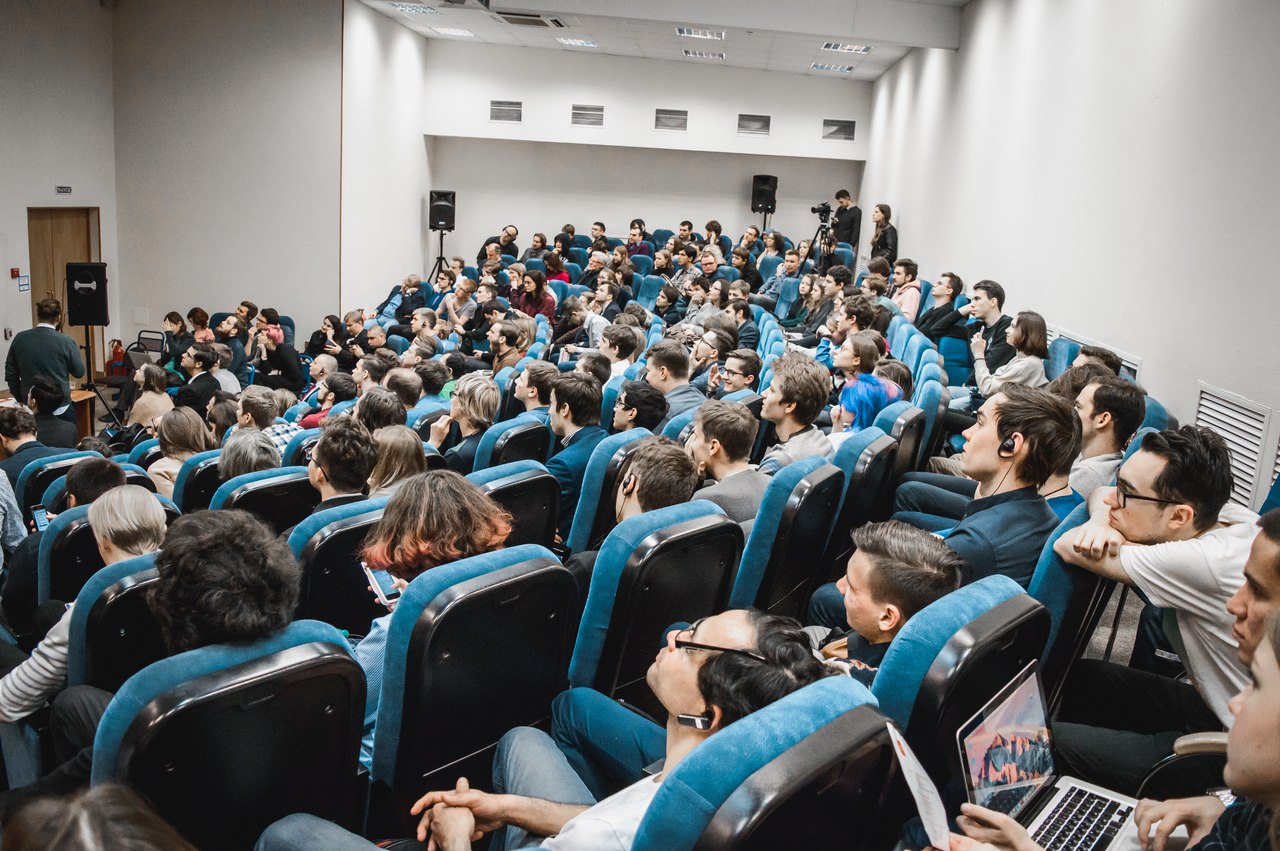 Russia, the EU, food production, protestants, drugs, astronomy, Japan, gadgets, the moon, and time travel.  The Daily Reads are presented in collaboration with FREEDOM TODAY JOURNAL. Subscribe here to get them in your inbox every morning. Photo: Nika Maksimyuk

ACTIVISM — Russian Police arrests Libertarians during Adam Smith forum – Vera Kichanova on ftn.media: Once again: in 2017, in the centre of Moscow, police arrest the participants of an academic conference!

GOVERNMENT — The corrupt cycle – Bill Wirtz on fee.org: “The European Union spends over €1 billion a year to fund NGOs who, in turn, lobby the government.”

FOOD — Feed the world – Hannah Ritchie on ourworldindata.org: “In fact, it’s estimated that nitrogen fertilizer now supports approximately half of the global population. In other words, Fritz Haber and Carl Bosch — the pioneers of this technological breakthrough — are estimated to have enabled the lives of several billion people, who otherwise would have died prematurely, or never been born at all.”

RELIGION — Christian capitalism – BBC4 on aeon.co: “In his landmark work The Protestant Ethic and the Spirit of Capitalism (1905), the German sociologist Max Weber offered a radical shift in perspective on the history of global economics by suggesting that the Protestant Reformation, rather than innovation, was primarily responsible for the development of capitalism.”

DEBATE — M-kay – Sana Al-Badri and Marco Vega on quillette.com: Where are the people reminding us that “drugs can be good”?

SPACE — Mirror, mirror – Daniel Stolte on futurity.org: “These images and videos show how scientists turned 40,800 pounds of custom glass chunks into a mirror for the world’s largest telescope.”

POLITICS — Japanese roulette – Mark Fleming-Williams on worldview.stratfor.com: “The country’s most important alliance is showing signs of strain in the new world order. But as Tokyo looks for alternative arrangements, it can’t neglect Washington.”

TECHNOLOGY — Come a long way – David Gewirtz on zdnet.com: “As we welcome the innovative iPhone X, it’s worth noting that you can buy a new iPhone for less than the original PalmPilot. Even Apple’s lowest-end device is hundreds of thousands of times more powerful than handhelds from 20 years ago.”

SPACE — Fly me to the moon – Sean Doran on gigapan.com: A very, very, very high resolution image of the moon, made with data from the NASA Lunar Reconnaisance Orbiter

CULTURE — Back to the future – Nerdwriter1 on youtube.com: “A video tracing the origins of time travel fiction.” 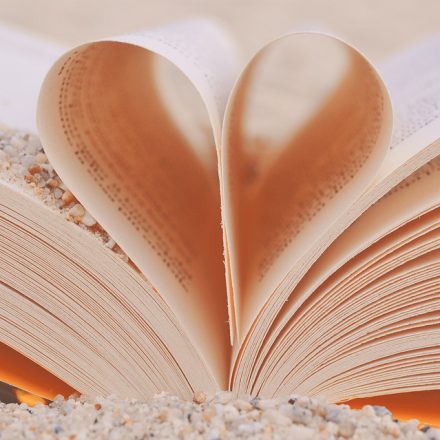 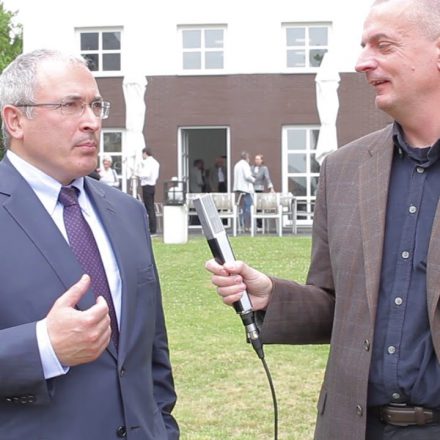