In the early 20th century a scientific movement that advocated control of human reproduction captured the imagination of the public and politicians, leading to devastating consequences down the road.

Eugenics, translated from Greek as “good birth”, is the science of improving a population by controlled breeding to increase the occurrence of desirable heritable characteristics. The term “eugenics” was coined by Sir Francis Galton in 1883. Galton, cousin of Charles Darwin, was a prominent scientist of his generation, who initially advocated the improvement of humanity by encouraging the smartest and the healthiest to have more children – positive eugenics [1]. Later in life he embraced the notion of negative eugenics – preventing the least able from procreating, claiming that ‘stern compulsion’ should be used to prevent those affected by ‘lunacy, feeble-mindedness, habitual criminality and pauperism’ from breeding [2,3].  Eugenics became a prominent scientific movement at the beginning of the 20th century, leading to the establishment of research centres and professional societies in many countries, including first government–funded institute for eugenics (Government Institute for Race Biology) in Sweden, Eugenics Record Office in the USA, Kaiser Wilhelm Institute of Anthropology, Human Heredity, and Eugenics in Germany and Eugenics Education Society in the UK.

After Mendelian laws of inheritance (initially applied to colours of the peas) were rediscovered in 1900, eugenicists enthusiastically started using them to study human traits [4]. While the Mendelian laws are perfectly scientifically sound, they apply only to a small number of traits linked to single genes. The majority of human characteristics, however, depend on a multitude of genes and genomic locuses [5]. Eugenicists naively applied Mendelian laws to complex behavioural characteristics and personality traits, e.g. obedience, selfishness, politeness and propensity towards criminal behaviour [6].

This led to numerous flaws in eugenic research. Complex characteristics are very difficult to define in a rigorous and unbiased way, let alone measure quantitatively. Their statistics were later shown to be flawed. Moreover, eugenicists completely overlooked  social and environmental factors that could explain the data [7].

In spite of these flaws, eugenics ideas became popular not just among scientists but among political and cultural elites as well. Though scientists who published popular pamphlets and organized exhibitions were in part responsible for this popularity [8], there is little doubt that the movement’s popularity was also fuelled by ideological biases, prejudices and fears of the time [9]. In the late 19th century industrialization produced unprecedented population growth to which the lower strata of the society disproportionately contributed. This caused fears that degeneration of the human stock would follow. Eugenics also reinforced the perception of superiority of majority population over ethnic minorities and immigrants, whom eugenicists invariably found to be of lesser genetic quality. Not surprisingly, the emerging progressive movement that advocated governmental policies should be used to improve society found the notion of scientific management of population proposed by eugenicists an attractive proposition [10].

From theory to practice

It was perhaps inevitable that eugenic ideas would be shortly translated into action. While eugenics has become primarily associated with right-wing politics, specifically national socialism, the fact is that in most countries eugenic policies enjoyed the support from different sides of the political spectrum. In Sweden, for instance, eugenic policies were mainly promoted and implemented by the social democrats [11]. The negative eugenic measures were seen there as an opportunity to reduce the financial burden of the “anti-social” elements on the emerging welfare state. Sweden passed the sterilization law that targeted the “asocial” and “feeble-minded” in 1934, preceded by Germany (1933), Denmark (1929) and some of the Swiss cantons (1928), and followed by other Nordic countries, such as Finland (1935), Estonia (1936) and Iceland (1938) [12]. In the USA state-level sterilization laws were introduced even earlier, starting with Indiana in 1907. The constitutionality of these laws was upheld by the Supreme Court in the Buck versus Bell case in 1927 [13]. The decisions regarding sterilization were typically made by instituted eugenic boards, usually consisting of medical professionals and public officials; the criteria for deeming somebody feeble-minded were highly subjective and consent to the procedure while generally sought, was often obtained under threat of permanent institutionalization [14,15].

From sterilization to extermination

The programs were implemented to various extents in different European and American countries. With exception of Germany, the largest numbers of people ended up being sterilized in the USA and Sweden (around 60.000 in each country) [13,16]. In Germany, after national-socialists came to power, eugenic thinking was elevated to state ideology and the more extreme wing of the eugenic movement filled in the leading positions in scientific institutions [17]. The eugenic practices were implemented to a fuller extent than in any other country; as the result of the passage of the Law for the Prevention of Genetically Diseased Offspring in 1933, around 400 000 people were sterilized [18]. The German government took the next logical step which was the extermination of the genetically inferior, including children and adults with serious hereditary conditions, physically disabled and mentally ill. What would later become known as T4 program authorizing these “mercy killings” was implemented in 1939. It ran through 1941 when it was officially suspended, but unofficially the killings continued for at least another year and likely until the end of the Second World War [19]. The final toll of the program is estimated to be close to 200,000, among them many children that were taken from their parents under the promise of better care [20]. The T4 program is considered by many historians to be the precursor to Holocaust [21].

A combination of moral revulsion caused by the discovery of the Nazi atrocities and criticism of eugenics by scientific opponents contributed to the eventual decline of the movement and defunding of the eugenic institutions in the 1950s. Some of the eugenics-inspired laws, such as sterilization laws in Sweden and the USA, however, remained on the books well into the 1970s [22]. 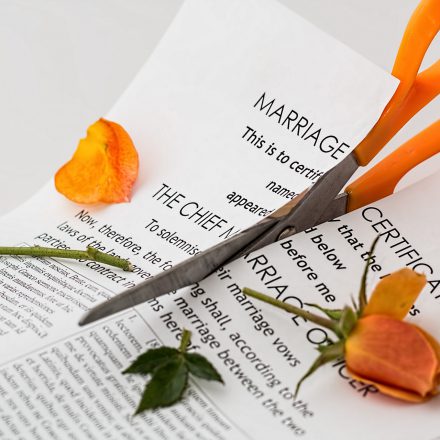 17.11.2017 Katja Rybakova
In its ideal form, science is conceived as a quest for pure knowledge unencumbered by any external concerns. Reality is, of course, far messier... 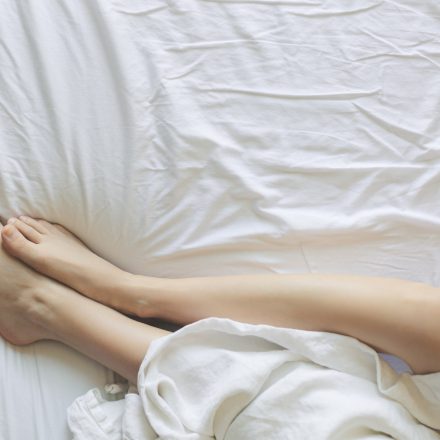 26.8.2017 Bill Wirtz
There is strange divergence of thought when it comes to self-ownership. For most of public opinion, your body belongs to yourself when it comes...