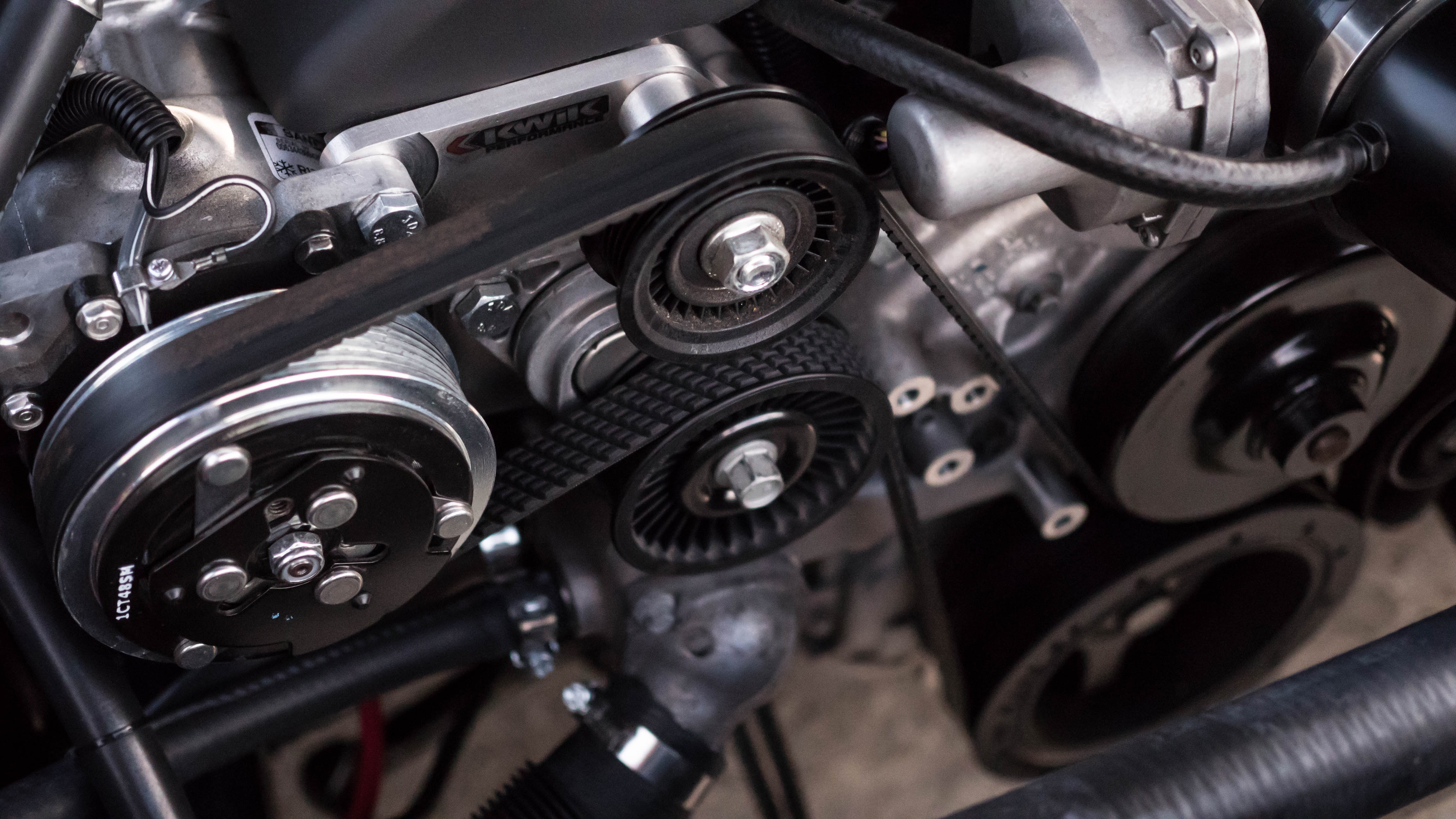 Tesla, schools, mimetics, bionic eyes, Facebook, coding, tornadoes, and cork harvesting.  The Daily Reads are presented in collaboration with FREEDOM TODAY JOURNAL. Subscribe here to get them in your inbox every morning.

TRANSPORTATION — 5 reasons Elon Musk is the Donald Trump of e-mobility – Daniel Fallenstein on ftn.media: The Tesla CEO is a lot like the American president.

EDUCATION — Cut costs, not corners – James Tooley on capx.co: “If it works in Sierra Leone, couldn’t it work in the UK?”

HUMANITY — Biblical – George Gallatin on quillette.com: “Today’s frenzied politics are a direct result of malfunctioning mimesis systems. Additionally, these systems are the most broken for the youngest cohort of society. ”

TECHNOLOGY — Marc Scapegoatberg – Tyler Cowen on bloomberg.com: “I am worried that the exaggerated rancor against Facebook will become an excuse to renege on principles of free speech.”

NATURE — Dark skies – Brantley Hargrove on wired.com: “Supertornado simulations just might be the breakthrough needed to figure out how the world’s worst twisters work.”

CULTURE — Corked – aeon.co: “A hugely satisfying portrait of production, this short documentary observes workers in Spain’s La Mancha region as they harvest cork from a quercus suber (commonly known as a cork oak).”

Photo by Chad Kirchoff on Unsplash 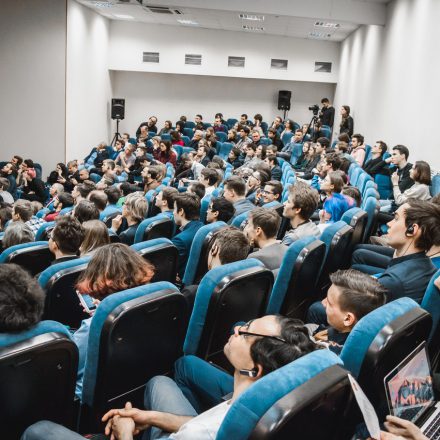 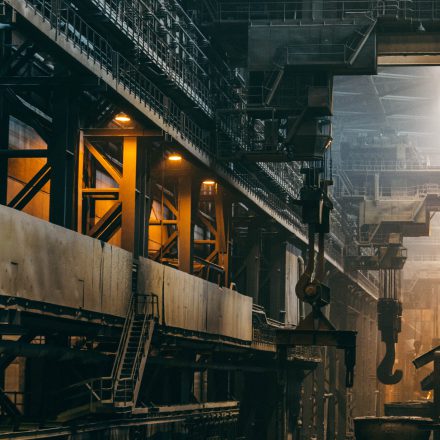