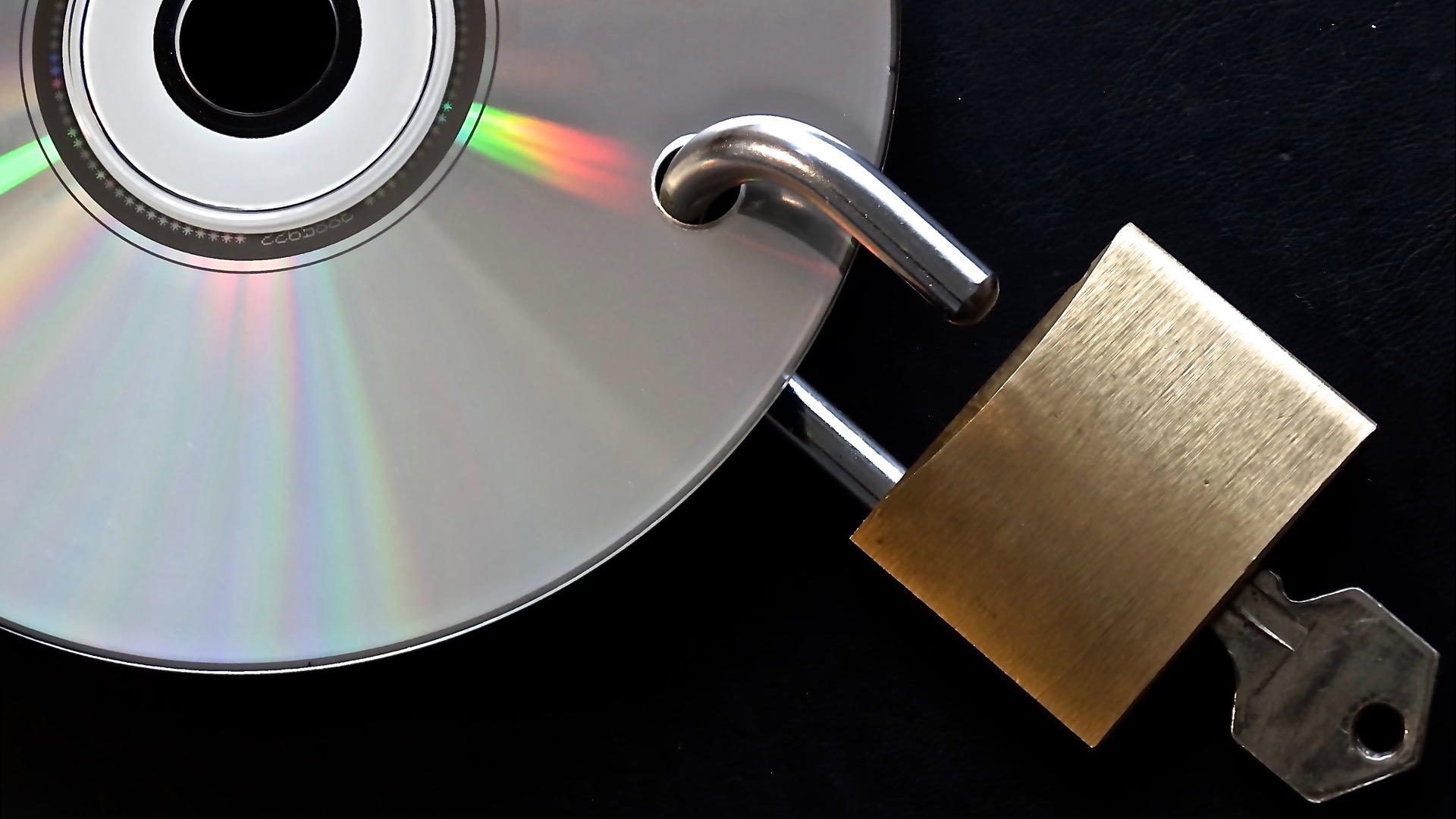 Online privacy has become an increasingly important question as social media use continues to grow. The role social media sites like Facebook and Twitter play in regulating our interactions with others, our consumption of content, and the advertisements we see have of late become the focus of significant amount of research. As technology bleeds into every aspect of our lives, with even pizza chains succeeding based on the use of Big Data, it is paramount to have a political understanding of how companies use our data, and the rights of users.

Recently, Forbes published a remark classifying the fake news phenomena as an anti-trust issue, since Facebook has become the main vehicle by which young people access news, which grants their algorithms significant power to influence public opinion. These algorithms, which feed content optimised to the user’s tastes based on the totality of their browsing history, have exacerbated the issue of echo chambers online, with people unaware of the information they do not see. The use of data to inform these algorithms is as a result an economic issue. Platform competition would reduce the ability for these echo chambers to form, and enliven a healthy democracy.

A post by Oxford’s Centre for Competition Law and Policy noted the extent of these spillover effects, showing how a lack of online competition grants few companies the power to change their users moods and beliefs. A controlled study by Facebook showed that if the algorithms are changed to highlight only negative content, they increased feelings of depression and anxiety in their users. A study on biased search engines showed that giants such as Google have the ability to influence the political views of undecided voters. The problem, therefore, threatens the very heart of modern democracy.

This issue of the way data is used, and the power companies have as a result, is best understood as a property rights issue. The effects of search engines on mood and opinion can be seen as an externality, which are the effects of use that go beyond what users are signing up for when they choose to use these sites. Nobel-Prize winning economist Ronald Coase provided a comprehensive treatment of externalities as ill-defined property rights.

To understand externalities as property rights, take the example of a river with plenty of fish. On one side of the river is a farmer who grows his crop, but the pesticides that are used in his work end up in the river, polluting the water that the fish live in. On the other side are fishermen, who are negatively affected by the “externality” of pesticides killing off the fish. Neither the fishermen nor the farmer have any incentive to change their behaviour because the problem is external to any of the things that they control.

Coase’s analysis showed that the way to improve the situation is to internalise the issue by defining property rights over the river. If the farmer owned the river, the fisherman could pay him to reduce his crop-yield, thereby reducing the pesticides in the water, at no loss to the farmer. If the fishermen owned the river, the farmer could pay the fishermen to increase his crop-yield, increasing the pesticides and the associated harms. In both of these allocation scenarios, the farmer’s demand for profit and the fishermen’s demand for fish would lead to the same outcome, with the only change being who pays who. Bargaining between people over enforceable rights leads to the optimal allocation for all.

The data which companies collect online is similar to the river in this scenario. It is technically unowned by anyone, and so when the spillover effects of data manipulation cause harm, as with pesticides in the river, nobody has the incentive to change their behaviour. This means that de facto, firms can do as they please with the data they collect, and the users have no recourse to ask for redress.

A property rights solution to this would be for there to be a legal definition of digital property rights. Regardless of the initial allocation, if the firms own the data that is contributed, or if the users own their own data, this would improve the ability for transactions to occur that would leave everybody better off. It would allow individuals greater bargaining power against larger companies that they believe are using their data in ways that are harmful for their privacy.

Digital property rights would also have greater positives for the online economy as a whole. When property rights are defined, and negotiation is possible, smaller firms can directly negotiate with those who own the data without going through the intermediary firms. This would be a boon for competition in online space. Increasing competition would then reduce the ability for any firms to have significant negative effects through data manipulation. This would improve not only the economic outcomes for consumers through increased competition, but reduce the institutional powers of firms that have too great a claim over online data, limiting their threats to democracy.

As a result, it is clear that to respond to issues surrounding the digital economy, the solution is simple: well-defined property rights.

Jesus Christ in a G-String! 😮 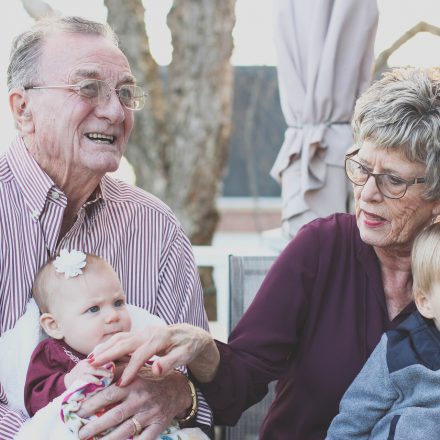 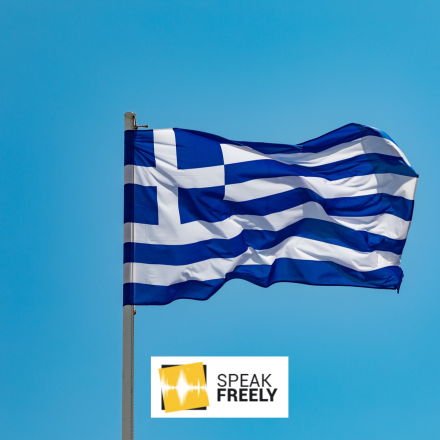 18.9.2018 Evangelos Andreou
One month ago the Greek Prime Minister, Alexis Tsipras, announced that the third bailout program is finally over. The European Union...