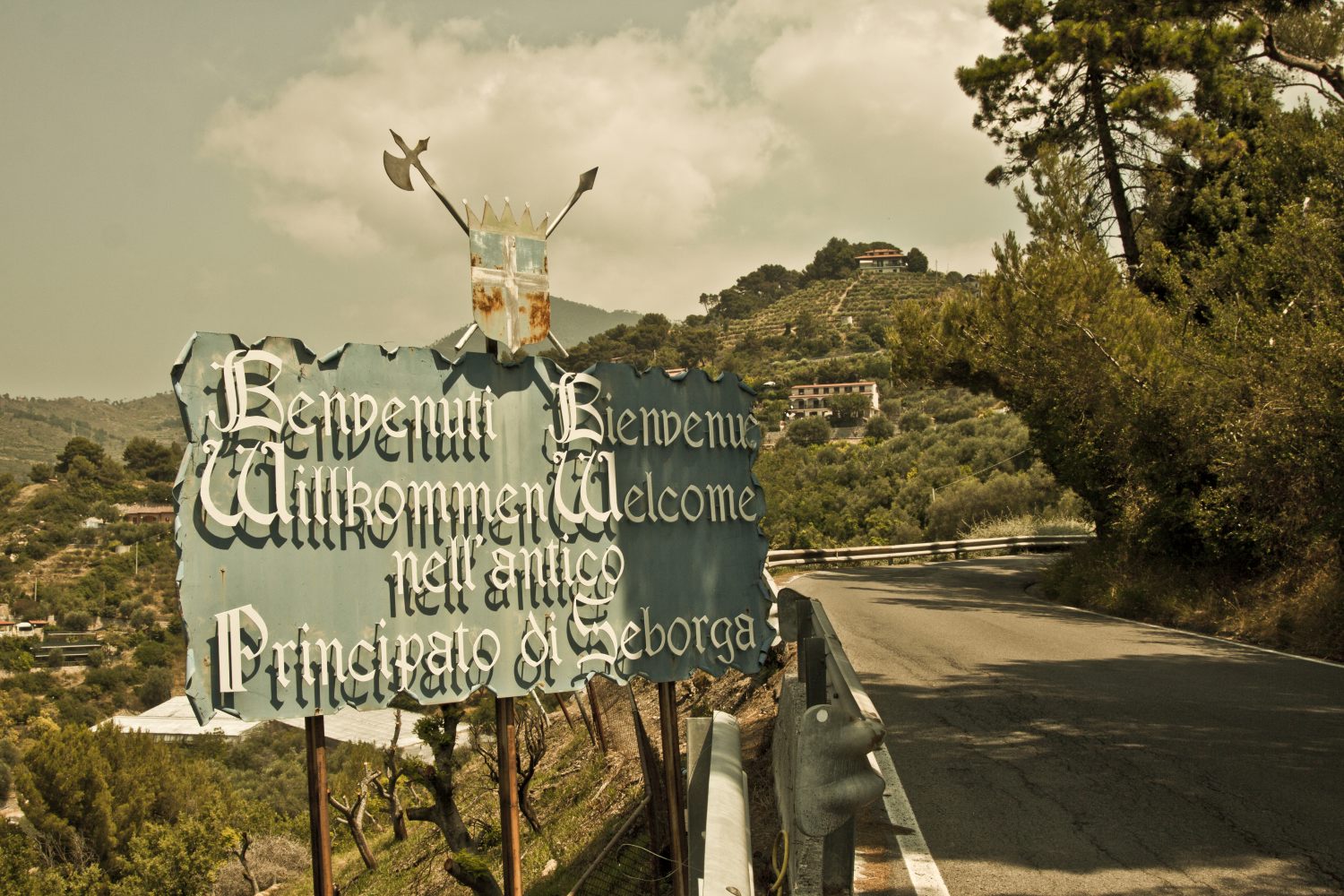 A tiny state, fake news, sharing economy, Mars, voting, the internet, two questions, typography, and an ancient battle are the topics in these Articles and Videos from around the web you should read or watch today. Presented in collaboration with Freedom Today Journal (subscribe here for free).

Our reporter Bill Wirtz visited the principality of Seborga. The mini state issues its own ID and passports, has a flag, a border checkpoint, and a strong currency.

INTERNET — Optimist with a cause – Russ Roberts on econtalk.org: “Author Tim O’Reilly, founder of O’Reilly Media and long-time observer and commenter on the internet and technology, talks with EconTalk host Russ Roberts about his new book, WTF?”

PEOPLE — Two questions for Deirdre McCloskey – Courtney Collins on ceterisnumquamparibus.blogspot.com: “I’m a literary, quantitative, postmodern, free-market, progressive-Episcopalian, Midwestern woman from Boston who was once a man. Not ‘conservative’! I’m a Christian libertarian.”

ECONOMICS — Sharing is caring – John O. McGinnis on fee.org: “By enlivening previously dead capital, the sharing economy is monetizing what was previously useless.”

SPACE — Overpromise, underdeliver – The Conversation on futurism.com: “Elon Musk has ambitious plans to colonize Mars by 2024. SpaceX doesn’t only need to consider technical hurdles, but also social and political ones. Contamination, ecoterrorism, climate change, and space polices must all be considered.”

HISTORY — The Hammer – BazBattles on youtube.com: “In 732 AD Charles Martel, Frankish Mayor of the Palace stopped Arab invasion between cities of Poitiers and Tours, saving both his kingdom and Europe.” 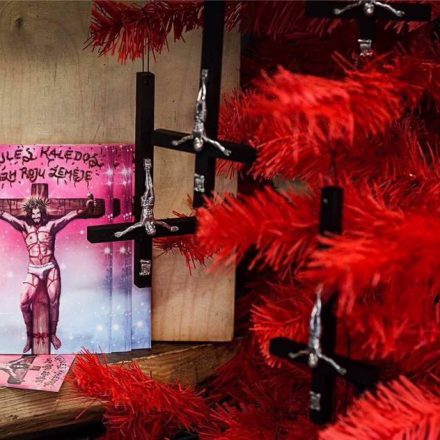 Jesus Christ in a G-String! 😮 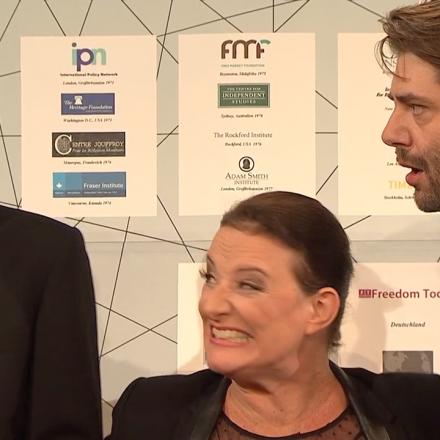