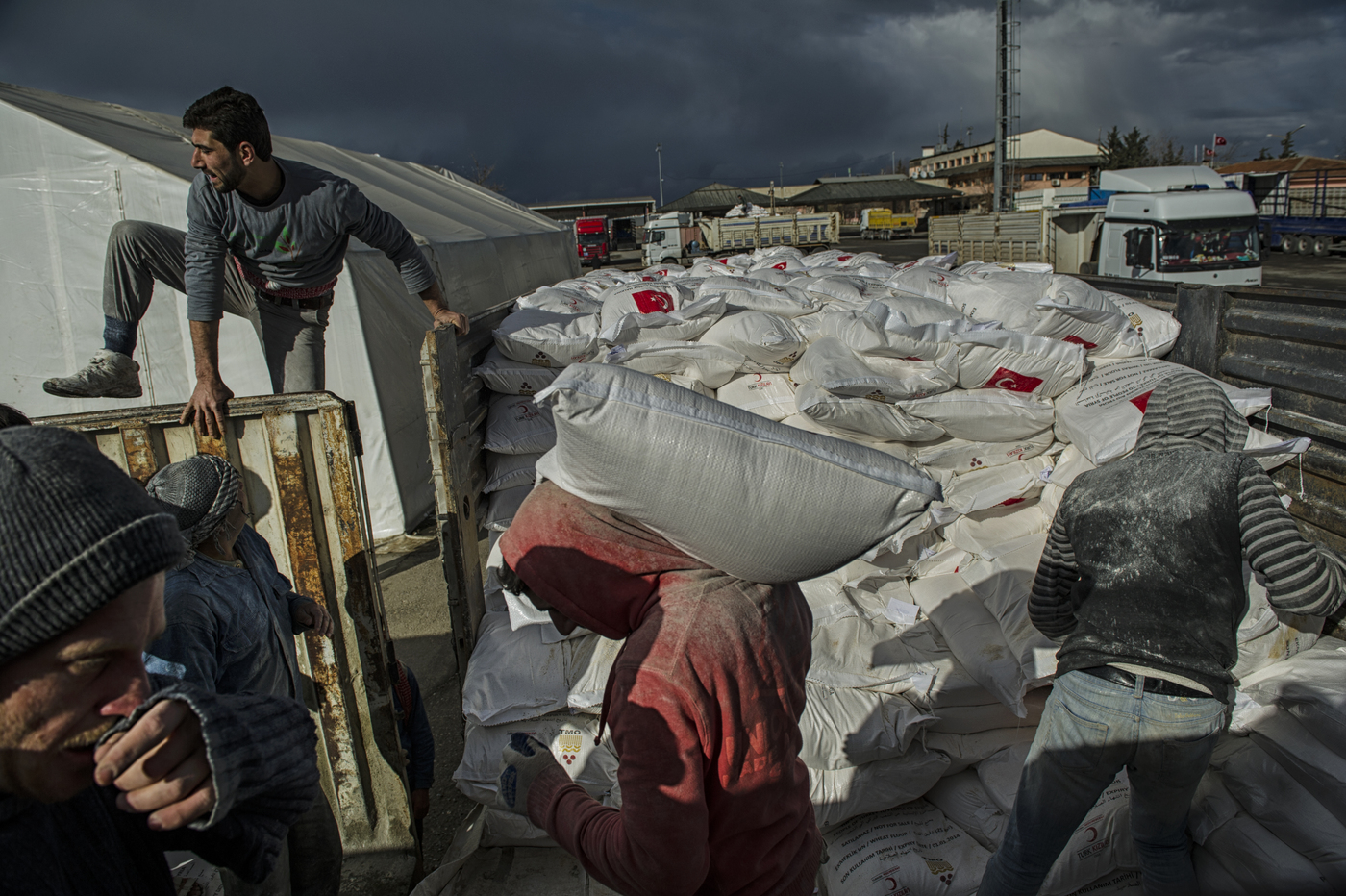 According to my observations, Turkish politics has recently become a hot topic in the European media. It is surely both possible and necessary to criticize the Turkish government and President Erdoğan for being illiberal and populist as most  articles do. For instance, recently increased tax rates (a 40% raise on motor vehicles tax), the number of arrested journalists or the nationalist rhetoric of the government are valid  reasons for criticism. On the other hand, it is significant to mention the role which Turkey plays in the Syrian refugee crises.

Turkey, in contrary to any other countries apart from Lebanon and Jordan, had an open door policy towards Syrian people and welcomed more than 3 million refugees. Those innocent people crossed the border just to survive and have a better life in the neighbor country instead of everyday bombings and a collapsed economy at home. Despite some nationalist media sources’ and politicians’ effort to make people opposed to the welcoming of refugees, public sentiment is usually positive towards refugees. According to the Hacettepe University Migration and Politics Research Center’s survey*,  64.6% of the Turkish society thinks hosting Syrian refugees is a humanitarian duty, furthermore 30% of the society directly helped refugees at least once. We read loads of individual stories about people who try to maintain better life standards for the refugees. The civil society, municipalities and government work in cooperation in order to provide a better integration of the Syrian refugees. In total, there are 26 refugee camps, mostly in big cities or in the cities close to the Syrian border. Direct humanitarian help reaches the people living in the camps, though most refugees live in the cities nowadays. Those ones living out of the camps have the right to work legally within the country and have already become a part of the economic life. Some even applied to become a citizen and it is expected to see some Syrian refugees having Turkish citizenship..

The deal between the European Union and Turkey, which basically offers to send the illegal Syrian immigrants in Europe back to Turkey and to accept another immigrant legally in the European Union instead, was made in 2016. The agreement’s other conditions were giving Turkish citizens the right to travel without a visa in Schengen zone and transferring 3 billion dollars to the Turkish government in order to improve living standards of the refugees. According to the Deutsche Welle, 8,800 illegal immigrants have been sent back to Turkey and each one replaced by a legal one. As Students for Liberty Local Coordinator Mohammad Malayeri mentioned at the ESFL 2017 Ankara Regional Conference, we don’t know all the facts  about the money transfer but we can be sure that Turkey spends much more than 3 billion dollars on refugees. Moreover, EU still did not let Turkish citizens to travel without a visa in Schengen zone. That was a major condition for the refugee deal but still EU leaders ask Turkey to change it’s terrorism law since they find it harsh in order to allow travelling without visa. The Turkish government defends the existing terrorism laws by pointing to the simultaneous war against the Kurdish PKK and ISIS.  According to the Minister of EU Affairs Ömer Çelik, Turkey has fulfilled all of its responsibilities but EU did not act as it promised.

I do not find it fair to criticise  Turkey by arguing that refugees are not well treated in the country or used as a political tool to blackmail the European Union. I am sure that a person that visits Turkey even once might (and should) complain about the many political problems, but that he would never argue Turkey doesn’t treat refugees with dignity. I am very proud that Turkey hosts this many refugees, yet also sad to see how some European countries got trapped into anti-immigrant rhetoric. This has shown itself especially if we look at how much votes anti-immigrant parties got in the elections and how little number of people were accepted as immigrants. One can argue that shared history and religion or cultural similarities are advantages for the Turkish and Syrian people to live together but this will never explain, at least to me, some European governments’ negative attitudes towards refugees.  A real open door policy is what I was expecting from European countries, or at least a fairer and more helpful treatment to the hosting countries could be possible.

17.10.2018 Ana Vukcevic
Last week, the government of Montenegro passed a draft law – that is, it only needs final approval by parliament – on state symbols... 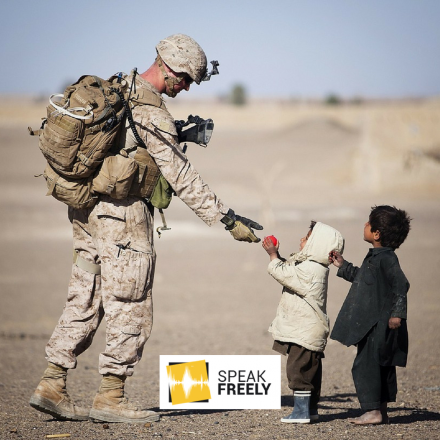