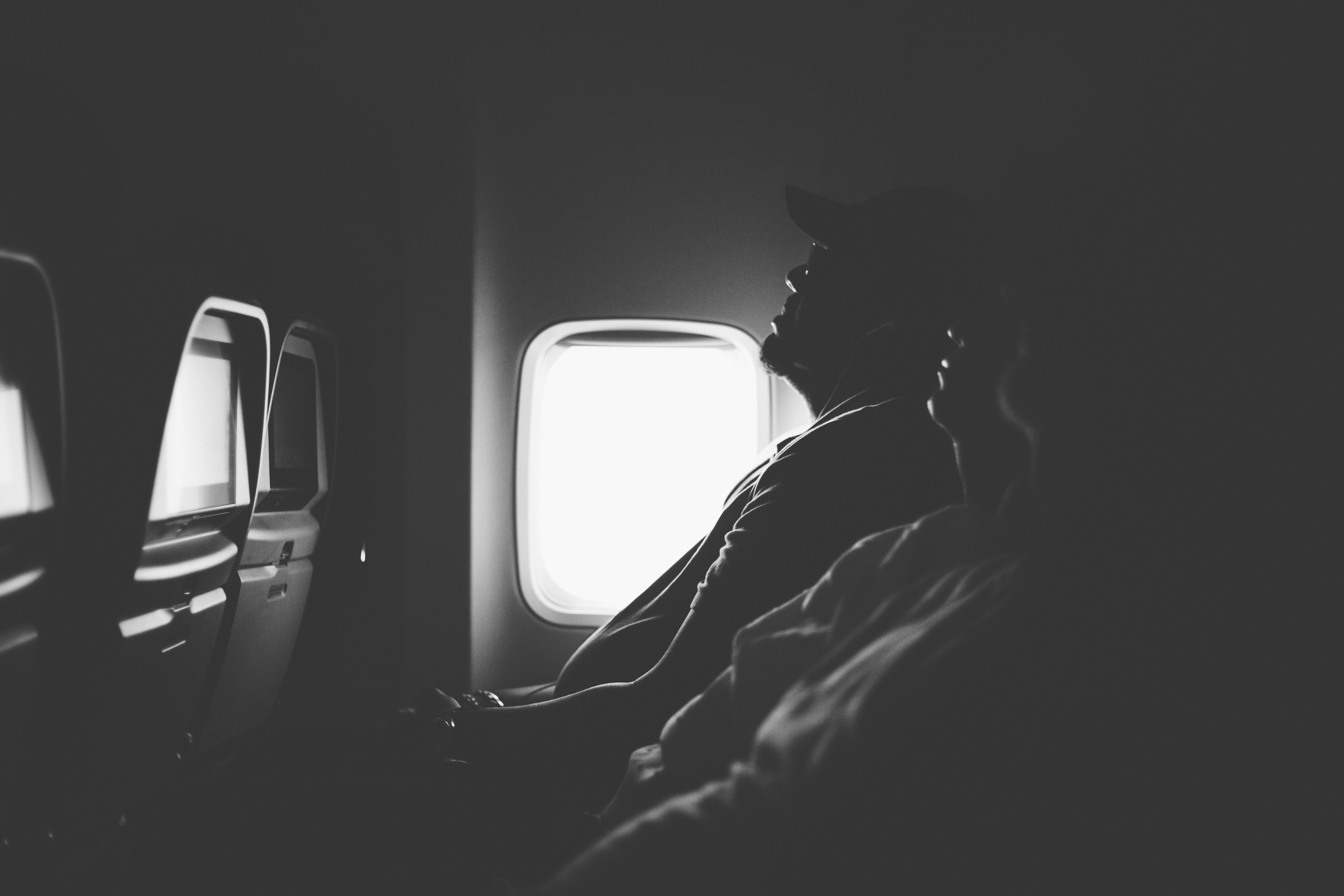 Short haul planes, “star tram”, chips, x-rays, democracy, racists, gun control,and the Weimar Republic are the topics in these Articles and Videos from around the web you should read or watch today. Presented in collaboration with Freedom Today Journal (subscribe here for free).

All planes are the same. All planes? While it’s often hard to tell what plane you’re on, the Bombardier CS100 stands out. We tested it.

SPACE — Next stop, space. – Ross Pomeroy on realclearscience.com: “StarTram is a game changer, doing away with explosions, propellants, and chemistry in favor of pure physics.”

DEMOCRACY — Can’t be forced – Robert B Talisse on aeon.co: “The term democracy is used today to denote everything that is wholesome in the social world. Yet there is such a thing as too much democracy.”

PEOPLE — My “racist” friend – Bretigne Shaffer on fee.org: “When the people who want me to disavow my friend start to turn their attention to the serious evildoers in our world, then I may begin to take them seriously.”

SCIENCE — Skull and bones – Kelsey Kennedy on atlasobscura.com: “The image is the first radiograph, a photograph exposed by X-rays instead of light, ever taken.”

WEAPONS — Don’t take your guns to town – Corey Iacono on intellectualtakeout.org: “Australia and New Zealand did not have statistically different trends in mass shootings before or after 1996, the year Australia passed sweeping gun legislation.” 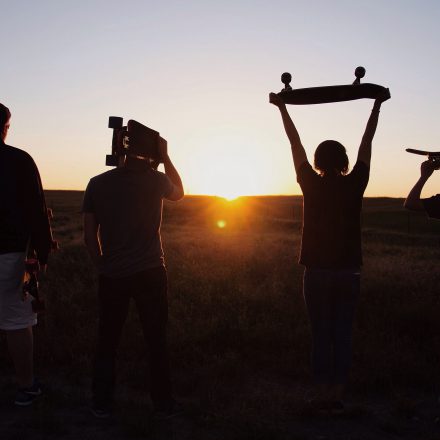 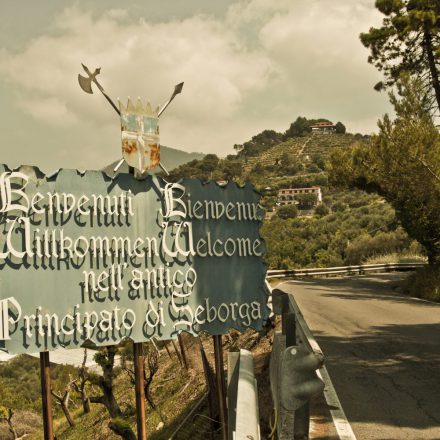 10.10.2017 Daniel Fallenstein
A tiny state, fake news, sharing economy, Mars, voting, the internet, two questions, typography, and an ancient battle are the topics in these...