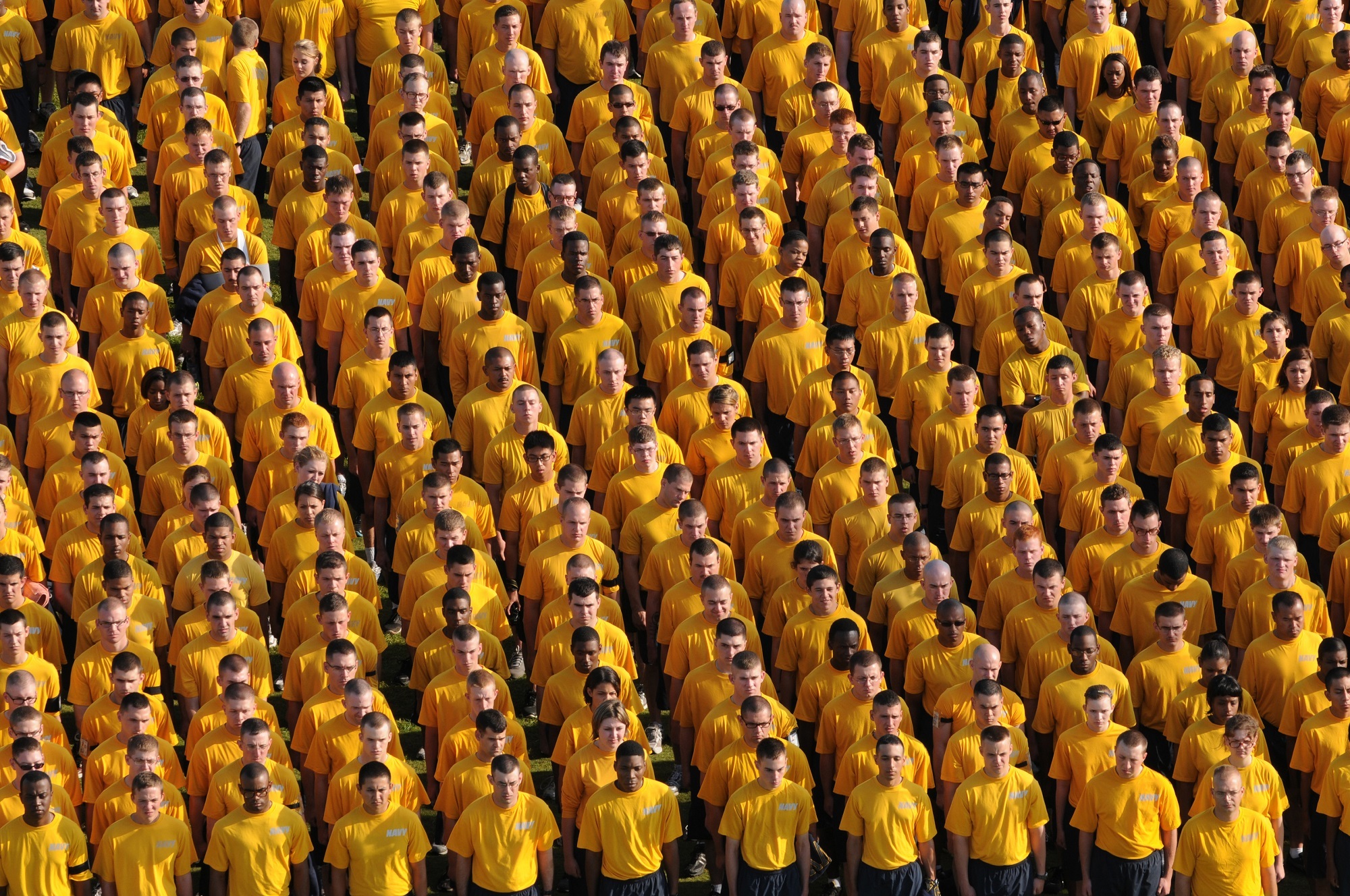 ‘Individuals are smart, crowds are dumb’, as the old saying goes. Spend more than two minutes thinking of what mob mentality has resulted in, and you’ll realise that crowds aren’t just dumb – they’re extremely dangerous. Unfortunately, however, this self-destructive tendency towards tribalism appears to be ingrained in the human psyche – a remnant of a time when safety was in numbers, and staying with the crowd was the difference between life and death. Over the course of history, this primal instinct has manifested itself in groups of people uniting themselves through a variety of relatively meaningless unifying factors, such as race, religion, or nationality. While the specifics have changed throughout time, with one factor losing significance to the next, there has always remained one constant – the establishment of one tribe always creates another – the old story of ‘us’ versus ‘them’. Where a group is united under a common factor, any group that doesn’t fit is almost always left out to dry, often with horrific consequences.

In fact, just about every genocide and atrocity in history can be attributed to tribalism. Holocausts, crusades, purges – all carried out against groups who don’t conform to the paradigms of the current ‘us’ group. Tribalism is in itself the very cornerstone or tyranny, since it gives the potential dictator a leverage to shift the crowd to his or her own goals. Through the creation of a scapegoat (the ‘them’ group), the placement of emphasis on trivial factors like race or nationality, and the provision of the right political tools, a crowd can be swayed into just about anything, no matter how abhorrent. As David Ropeik of BigThink.com writes:  “Tribalism is pervasive, and it controls a lot of our behavior, readily overriding reason”. So long as we stick to a tribal mentality, we can never truly be safe from tyranny.

Today, tribalism has taken on a political paradigm – ‘us’ versus ‘them’ has become left versus right, with no room for discussion or fence-sitting. 21st century tribalism comes in the forms of populism and normalised political violence, with political affiliation mimicking the old religious divides of post-reformation Europe (with doxxing as the new inquisition). As David Lammy writes in the Guardian: “We stand at risk of losing our democracy if political discourse continues to descend into hatred”.

Democracy is, quite simply, incompatible with us-vs-them political tribalism, as is free speech and expression. Within the paradigms of a politically tribal system, peaceful discourse becomes increasingly rare, as each side retreats into echo chambers, putting up walls to shut out influences of ‘them’. Thus, democratic systems (especially two-party systems such as the UK or US) become at risk of losing the ability to compromise, and party affiliation becoming a defining factor in social cohesion (i.e. refusals to associate with rival party members, à la Labour MP Laura Pidcock).

Research performed into cultural cognition at Yale University found not only that views are often shaped to ‘fit in’ with those of our group, but also that intolerance of other ideas and dogmatism often arise from confrontation of another group. In other words, too much time spent without exposure to other thoughts and ideas will often lead to the proverbial echo chamber, where there is no room for discourse or discussion.

One need not go far to find examples of normalised political violence in a politically tribal society. Back in the 1970’s, it led to paramilitarism in Northern Ireland. 20 years later it led to genocide in Rwanda. In 2017, it  led to street brawls and riots between the ‘alt-right’ and the radical left – sometimes resulting in fatal violence – neither of whom seem willing to commit to peaceful discourse. If we allow this culture of with-me-or-against-me, this no compromise politics, then the future of democracy cannot be guaranteed.

This, however, begs the question – how can we combat tribalism when it is innate?  Realistically, this is almost impossible to do. A sad truth of humanity is that ‘in’ and ‘out’ groups always form. If we were able to end the current trend of political tribalism, a new paradigm would likely form, such as racial, economic or religious tribalism. Instead, the answer lies in our democracy. Instead of society changing to fit democracy, it must go the other way. As governments grow more powerful, and governing parties become more able to impose their ideologies without restraint, voters become less willing to compromise, and the left-right gulf becomes ever wider.

Thus, the solution is simply to limit the power of the State. Without a large government, responsibility falls directly into the hands of the people, and discourse becomes a necessity. Without the State, the catalyst for political violence is removed. Only once the people are given back the power, and have the responsibility of self-determination, will the walls put up by political tribalism fall, and tyranny be avoided. 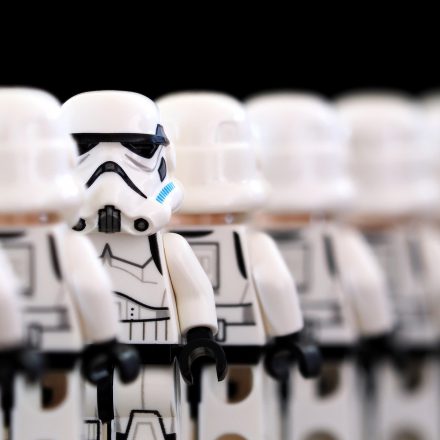 6.4.2020 Darjan Minov
The Star Wars prequels are not beloved among fans, but they do contain a great deal of insight into how a flourishing, democratic, and liberal...

A Semester of Liberty in Arizona!

14.8.2016 Marie Hemelrijk
Have you ever dreamed of spending a fair amount of time in a beautiful scenery, surrounded by smart liberty-loving people, developing your skills...