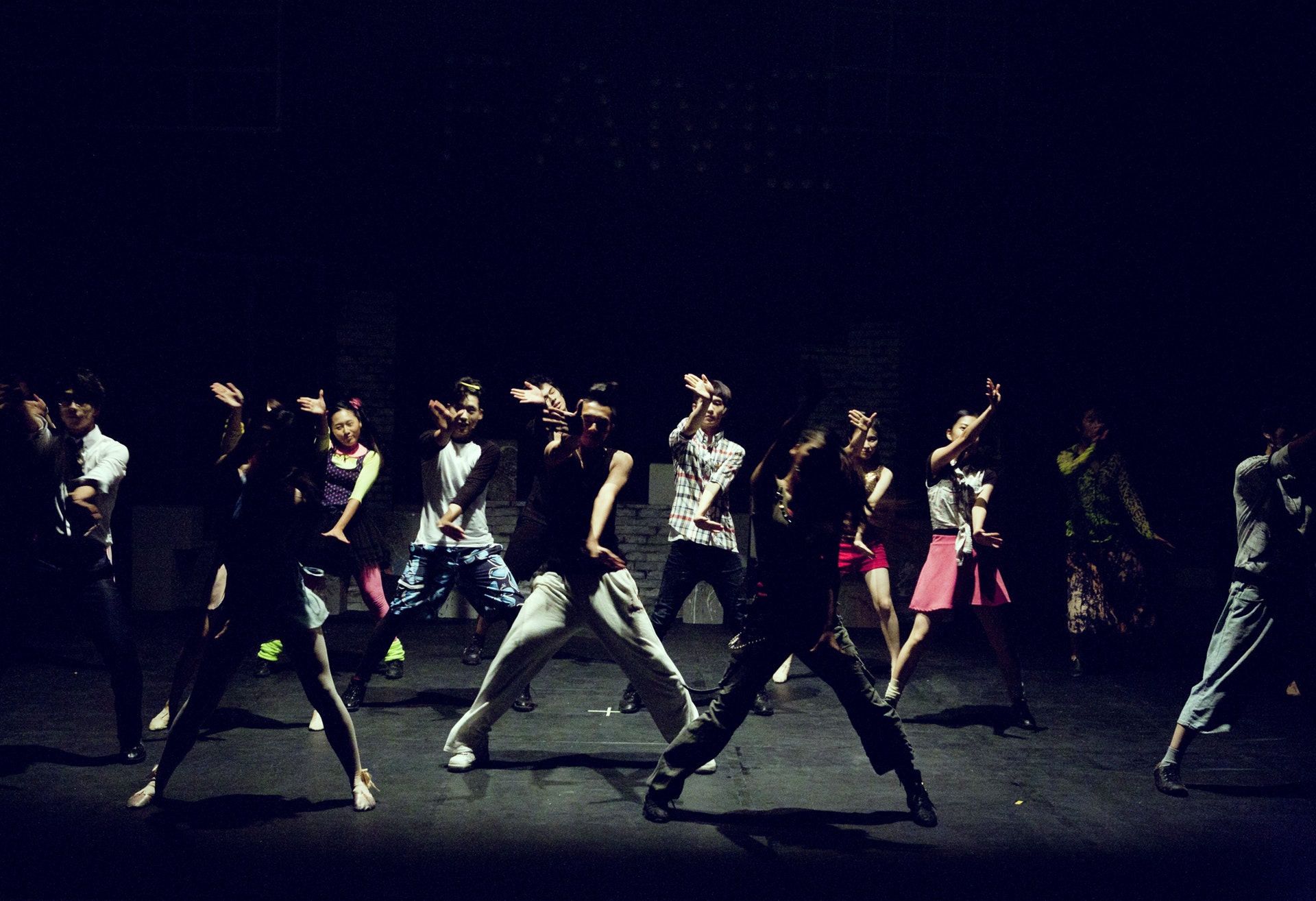 Anyone remember this catchy “Dance With Somebody” song? The Swedish Pop-Band Mando Diao had really put this track into our ears in 2009, when ironically it wasn’t really allowed for Swedes to dance with somebody outside of their own home. Laws dating back to the 1930s had banned Swedes to dance in public and had simultaneously made it illegal for bars to allow dancing without a license.

In practice this meant, for instance, that in Sweden’s capital Stockholm, out of 1,100 bars, only 100 had registered to get the famous license which would allow people to dance inside. Absence of compliance with this rule meant that the license to serve alcohol could be removed: meaning that the bar would be put out of business. The fact that this license was indeed costly meant that many places refrained from getting the license to dance.

In 2015, the Northern European country had upheld the ban, leading to considerable upset, for all the right reasons. According to Vice:

“Another case of unlawful dancing took place in the town of Ockelbo last year. A market organiser was taken to court because a tent on his market was playing “dance friendly disco music”, according to the Swedish police.”

These rules also begged questions in terms of definitions: what can be constituted as dancing? A slight rythmic movement of feet, or did you really need to shake it the catch the eye of the all watchful anti-dance police? With ludicrous Nanny State rules comes arbitrary law enforcement.

Protests, including organisation hosting dancing events in public, finally brought parliamentarians to reconsider this ridiculous law. Since the 1st of January, these rules have finally been lifted, both the dancing license and the ban on public dancing. Finally, Swedes can shake their hips to ABBA again. Though on second thought… 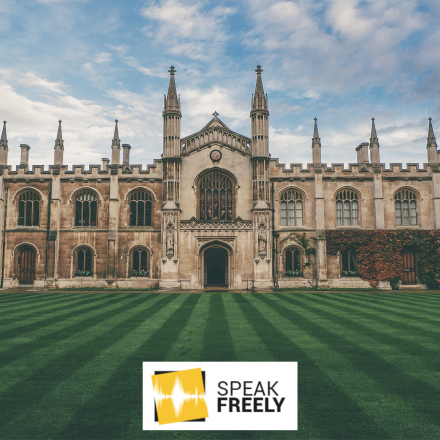 21.3.2019 Viktorya Muradyan
When I was in school, I had a dream to study at Oxford or Harvard University. When I turned 21,  I got my Bachelor’s degree in a French-Armenian... 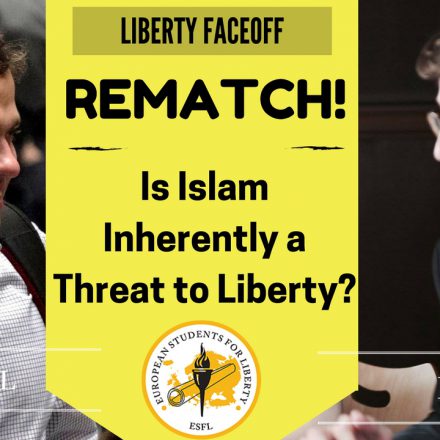 13.1.2017 Marie Hemelrijk
In this first Liberty Face Off of 2017, our co-editor Bill Wirtz and contributor Daniil Gorbatenko continue their discussion on the topic of...