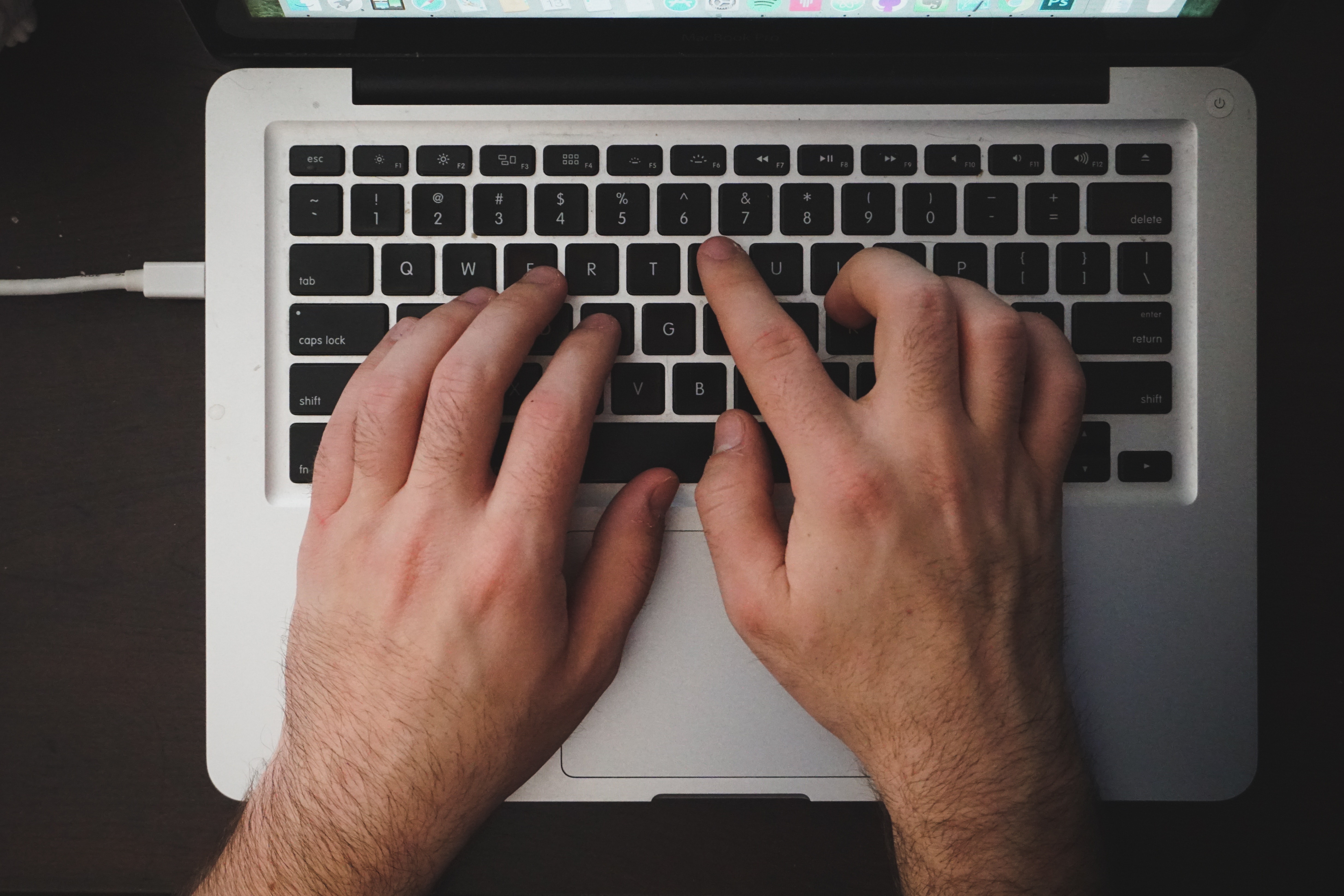 This writing guide is meant to help you review your pieces before submitting them for publication at places such as Speak Freely. Guides such as these are descriptive, not prescriptive, meaning they should be used to help improve your first draft and prepare subsequent ones. This guide outlines an opinion piece as an ideal type, which means not all opinion pieces will have every feature listed below, and depending on the context some points are simply not suitable. However, once you have found a topic of interest, and you have written your thoughts down, comparing them to this writing guide will help you with the style and structure of your piece, and may help in making the content more accessible to readers. 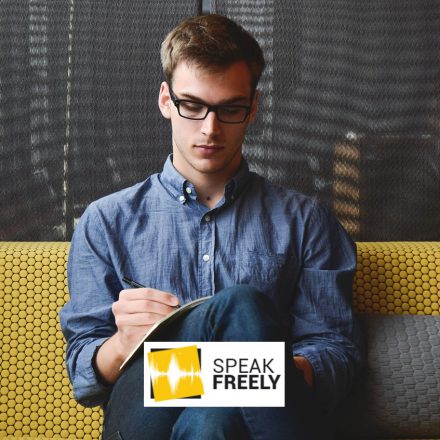 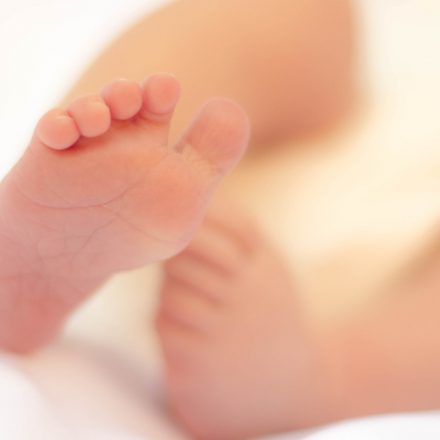 17.9.2017 Bill Wirtz
Tools for Arguments attempts to provide important facts (in a short form) to advocates for liberty, which they can and should use when discussing...