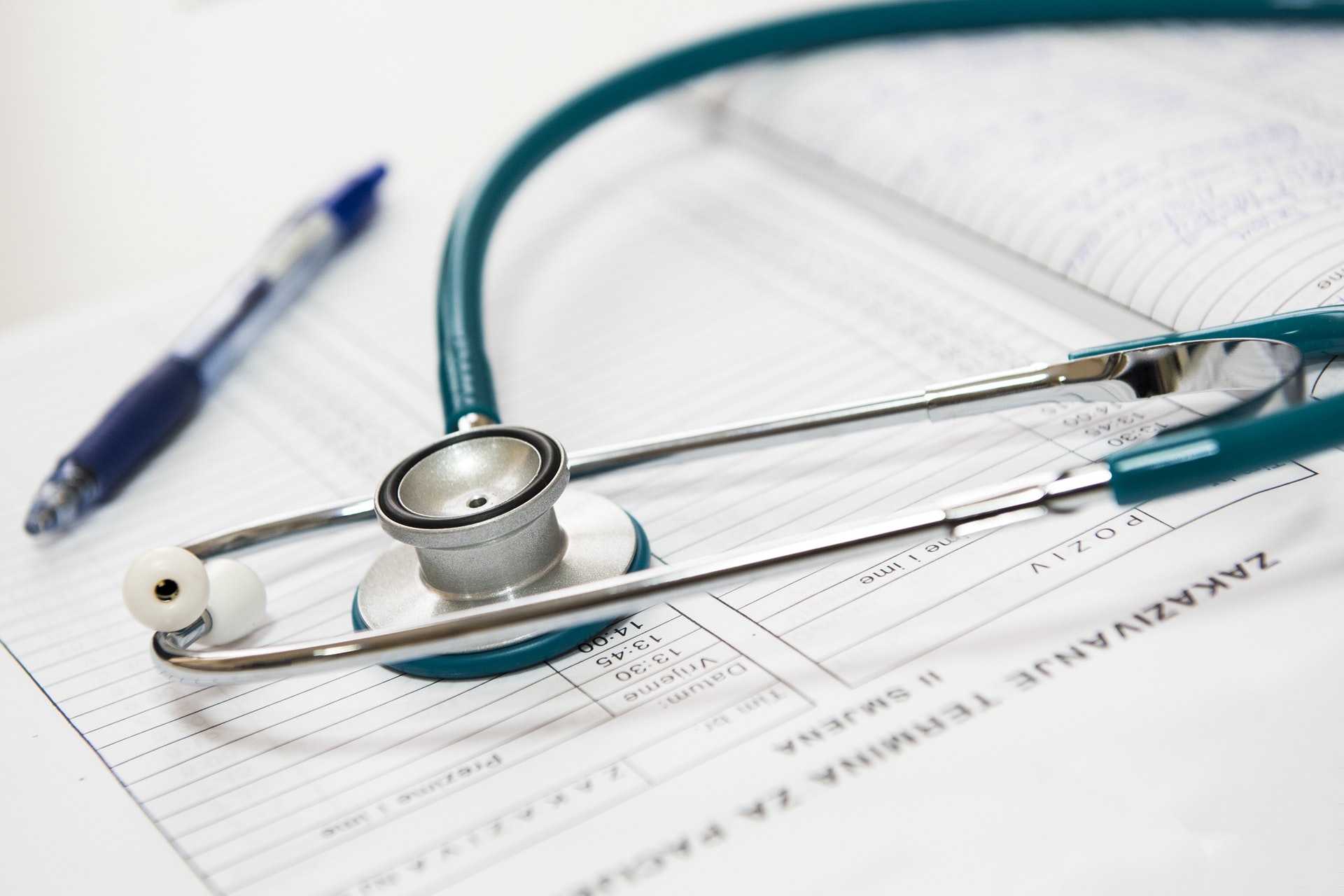 According to the annual index published by The Heritage Foundation, Hong Kong has been leading the ranking of world’s free economies for more than two decades. Despite its monopolies and the eroding of freedom, Hong Kong can boast of an impressive market of private clinics flourishing side by side with government-regulated hospitals.

If we make a comparison with other economies, the total health expenditure of the US in 2014 was 16.5% of GDP, whereas Hong Kong’s expenditure was only 5.7%, with a common private share of 50%. Yet, the lack of complicated regulations in Hong Kong “contributes to lowering administrative expenses associated with the delivery and regulation of private care” (Yuen 1999, 8), reducing doctor’s fees and expanding accessibility for a public dissatisfied with government-operated hospitals. Hong Kong presents us with a very tangible example of government inefficiency in handling public healthcare and, likewise, also teaches us why capitalism can provide an antidote to the Leviathan-like state that monopolizes healthcare in our Western economies.

In the US, the healthcare industry is heavily distorted due to regulations and licensure. For instance, the number of doctors allowed to practice is restricted with complicated permissions under the excuse of protecting patients, limiting market forces which would otherwise determine the most effective use of medical resources. This has made both public and private healthcare more expensive, but because the former is mandatorily funded by taxpayers, the later becomes a particularly unaffordable option for most customers.

Hong Kong’s private clinics are regulated under the Medical Clinics Ordinance, but regulations are far from overwhelming: medical practitioners pay HK$1,625 (US$208) for their license after completing their medical degree. Lack of licensure has allowed the private sector to remain affordable for middle-class citizens. Public hospitals charge HK$100 (US$13) per visit or bed, whereas the private sector offers three options for patients: first class luxury beds are available for HK$6,000-HK$2,000; second class for HK$3,000-HK$1,200; and third class for HK$800. A normal visit to a private doctor may cost HK$100-650, depending on the services offered.

However, both in Hong Kong and the US, private healthcare still remains the most effective in terms of production and offering solutions to patients, as expressed by Gammon’s “theory of bureaucratic displacement”:

“a bureaucratic system … increase in expenditure will be matched by fall in production. … Such systems will act rather like ‘black holes,’ in the economic universe, simultaneously sucking in resources, and shrinking in terms of ‘emitted’ production” (Gammon 1976, 27).

Taxpayers are usually faced with this Scylla of bureaucratic displacement – how can we be protected from government intervention? –, and the Charybdis of an unregulated private sector – how can we avoid malpractice from economic incentives, such as unnecessary drugs or surgery? –. However, as I shall show, any possible malpractice that may happen within the framework of private healthcare does already exist within government-regulated institutions.

PROTECTING THE PATIENT FROM THE GOVERNMENT

Hong Kong’s public institutions have been rocked with numerous scandals in the past months. For instance, a doctor operating on the wrong side of a patient’s skull, or the  “illogical arrangements” that killed a patient deprived of treatment. The United Christian Hospital, which holds the doubtful honor of having the highest ratio of operation deaths, has also been marred with controversy due to bureaucratic inefficiency.

Whereas public institutions continue to exist despite these deficiencies, private clinics get rewarded or punished accordingly. Hong Kong patients are well-known for their “doctor shopping”: consulting different doctors, public and private, during the same illness to compare prices and services, which makes private healthcare competitive and at least as safe as the public sector (Young 1990, 134). I shall illustrate this with a personal case.

A patient was discharged from Princess Margaret Hospital after the doctor assumed she had abdominal muscle pain. Two days later she was hospitalized and – once again – wrongly diagnosed with appendicitis. Negative results led to further examination, which lasted for three days, a period during which she was given three medicines for STDs twice a day, for no apparent reason. This caused stomach pain, and once the patient was finally diagnosed with a small cyst, she was sent home with four different medicines: a pain killer for her stomach and three medications for STDs. Total cost amounted to HK$12,420 (USD$1,590), reduced to HK$300 (USD$38) and three wasted days on bed thanks to “government funding.” The patient went for a second opinion from a private doctor, and was only charged for the visit (HK$100) with no additional medicines.

CURING HEALTHCARE FROM THE GOVERNMENT

Why should the government protect public healthcare? Licensure is nothing but a delusion to empower the government. Government-funded institutions are likewise another form of aggression towards private property. If we assume that the government should protect us by allowing only the best doctors, why do these doctors get a degree for in the first place? How poor would our lives be if the government only allows us to buy the best luxury cars, smartphones, or food! Needless to say, all these products would soon become as deficient as our public healthcare.

Taxpayers are usually afraid of lack of regulation. They wrongly believe that the government offers more guarantees than the private sector, despite any evidence to the contrary. Patients already die under regulated doctors. Private clinics may have as many economic incentives to extend patients’ stay as public ones have to abandon them in their tax-paid couches for a few nights. Yet, private clinics cheating customers will be punished in a free market economy. They will also compete, offering services to a wide range of customers and finding a market niche for low-income citizens who cannot afford a luxury bed.

This article was a contribution to the SpeakFreely Essay Contest on Public Health. The above piece was awarded the 1st prize. 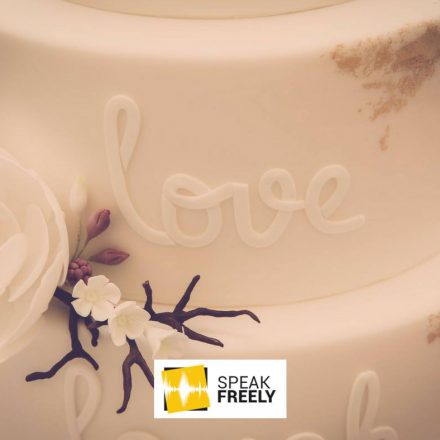 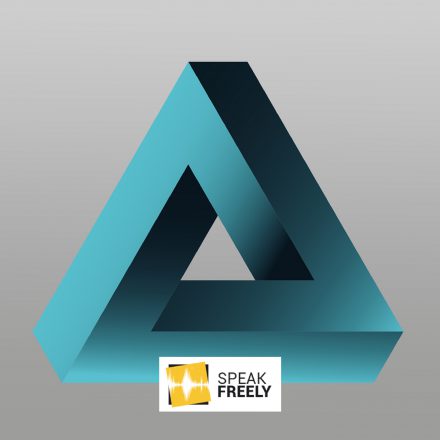