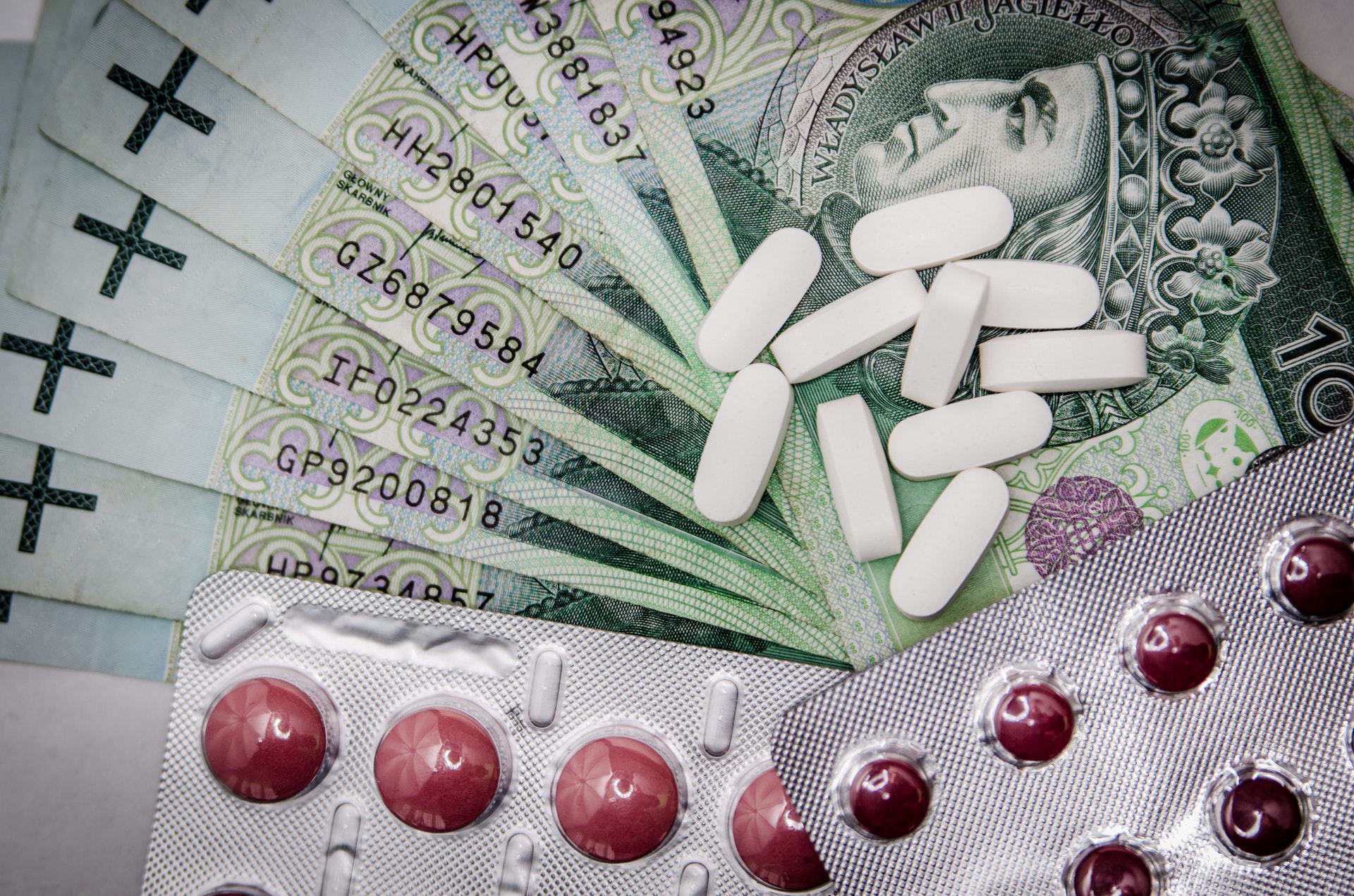 Paying more for healthcare had less to do with ambition to achieve higher quality, but rather with attempt to keep up existing healthcare systems in the country. In comparison to other EU countries, Lithuania doesn’t have differentiation, which means that it only has one way of financing  health care – the government. Not to mention its ‘generosity’ is at our cost, because more than half (1,64 million.) of all Lithuanians are insured by the government. In general, it means that those who pay their compulsory health insurance “buy one, give one for free” without consent.

While compulsory health insurance tax makes individuals pay twice, post-soviet culture in public health care centers encourages them to pay even more and engage in corruption. Based on levels of bribery in the healthcare system, Lithuania remains one of the most corrupt countries in the European Union (EU). The newest Transparency International Global Corruption Barometer (2016) reveals that every fourth (24 per cent) resident who had visited a healthcare institution confessed that they gave a bribe.  Many people, especially elderly patients, usually consider that it is an unwritten rule that you have to put some money in the doctors pocket, bring some chocolate and flowers to get better care or as a ‘thank you’ gift to get  better care next time.

Paying twice for health insurance tax and engaging in bribery aren’t the only drawbacks of public healthcare that exist in Lithuania. The current system supports inefficient patient management that creates long waiting lines to see the specialist. In cases where individuals are waiting for specialist appointments and treatments, on which their lives depend, such as cancer treatments, time spent waiting can mean life or death. While waiting times can be long, appointments are usually made to be short in order to take in as many patients as possible during the day. Doctors in public clinic services give enough personalized time and care to their patients. This usually decreases quality and sometimes encourages choosing unnecessary measures or stronger drugs which might not be needed if the condition of the patient was studied closer during a longer appointment.

Public healthcare is currently incapable  of offering quality service  and this can be explained through the economics of who is making the purchase. In the existing healthcare system, in Lithuania, the purchase is made by a third party – the government. It collects money from the citizens and spends it on healthcare services. This leads to a lack of care when it comes to price, because government pays out of taxpayers pockets, and also when it comes to quality, because the government isn’t the one that actually receives the service. Greater efficiency and quality of service can only be achieved if the first party, individual, is paying directly. Currently citizens are being forced to pay health insurance tax with no alternative to use that money for private healthcare.

When it comes to healthcare the government’s third-party role doesn’t have the significance, whereas dialogue between patients and doctors has. It only creates bureaucratic inefficiency which makes this dialogue more complicated. Also worth mentioning, it also gives opportunity to nanny us around with regulations on alcoholic drinks, sugary junk foods and tobacco products. Instead of getting taken care of, individuals are more likely to be restrained.

Public healthcare issues, which we have today, have been caused by the same people who believe that the government has a role to ‘build the roads’. They don’t realize that the healthcare-giver role is not suited for the government. ‘Free’ public healthcare has a hidden cost, that we pay twice or even thrice at the doctor’s office, so why not use that money for something better? Why not leave it in the patient’s pockets to spend on something they need and give it to someone whose services they trust? Only the individual is responsible for his own body, and the free market is better at reflecting individual needs than a government ever could.

This article was a contribution to the SpeakFreely Essay Contest on Public Health. The above piece was awarded the 3rd prize. 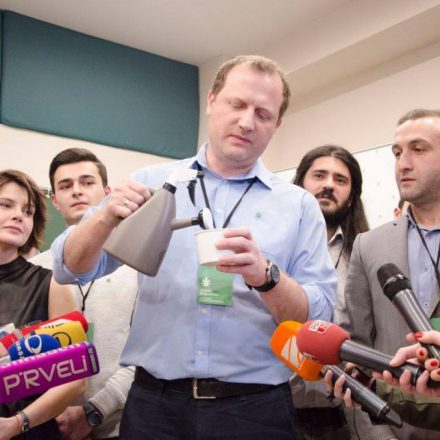 5.1.2017 Mariam Gogolishvili
Broadcasted on every major TV channel of Georgia, the action intends to draw attention to the initiative of the political party Girchi demanding...
Society