Increased burden on the NHS has led it to introduce new price controls. These initiatives have been reviewed by independent agencies to be potentially harmful to UK patients, and remove significant amounts of drugs needed to combat rare diseases.

The Association of the British Pharmaceutical Industry recently began legal action against new price controls introduced by the NHS. The UK drugs industry has been worried recently about the increasing regulations on their industry, coupled with uncertainty around Brexit. The government has not made clear the relationship they want to have with the European Medicines Agency, the current authority that approves drugs for sale across Europe, which opens up the possibility that British drugs will have to be re-approved for sale on the continent, and vice versa.

Given this uncertainty, the decision to introduce new regulations and price controls does not help the government’s case that it is pro-business.

The UK has been lagging behind most of Europe in innovative medicine investment, with Ireland spending nearly £200 more on pharmaceuticals per person a year. Out of the Big Five European Nations, the UK is in fifth place in access to rare-disease drugs. Various measures have been introduced in recent years with the stated intention of improving market access of new and innovative drugs, but all have served to do the opposite.

The new framework introduced by NHS England and the National Institute for Health and Clinical Excellence (NICE) would longer automatically fund medicines that cost the NHS more than £20 million a year in any of their first three years of use. In addition, the regulatory threshold to fund rare disease medicines, many of which are very costly to produce and have a niche market, has been raised, serving as a disincentive to invest in treating rare and deadly diseases.

Research suggests that these actions would significantly reduce the access to new and innovative drugs in the UK. They assess that if this framework had been introduced in 2012, revolutionary medicine such as Sovaldi for Hepatitis C and Kalydeco for Cystic Fibrosis would not have been able to come to market.

The NHS and NICE believe that their efforts would reduce price gouging by pharmaceuticals companies, and more efficiently spend NHS resources. However, given the current state of British health care, this is tantamount to rationing medication.

Basic economic logic would tell us that stricter price controls and profit caps lead to supply shortages. They also serve to discourage investment, which the UK is already barely making, in innovation, as new drugs will not prove profitable for firms.

The ABPI believes that these initiatives violate the 2015 Manifesto pledge by the Conservative government to speed up introduction of new medicines into the NHS. Mike Thompson, Chief Executive of the ABPI has commented that “[t]housands of patients will wait longer for treatment for conditions like heart disease, cancers and diabetes while medicines which stand to benefit the most people are caught up in the system”.

Further initiatives to regulate the drug industry, including the Health Services Medical Supplies (Cost) Act, which adds increasing powers to the government to intervene in the pharmaceutical market, show the mindset of the current administration in addressing health care concerns. By seeking to add more control over the whole supply-chain of the pharmaceutical industry, they believe they will improve the cost-efficiency of developing and releasing new medications.

This new act also expands the powers to intervene in the generics markets, one of the few relatively free markets in the healthcare sector. The medical sector understands the importance of competition in the market, with Warwick Smith, Director General of the British Generics Manufacturers Association saying:

This is a dynamic market: high prices encourage new entrants to the market, leading to price reductions. If prices become unsustainably low, manufacturers will leave the market, reducing supply, leading to higher prices. And so the cycle continues.

These initiatives embody the idea that the government knows better than doctors, patients, researchers, and medical technicians. This ethos is just patently false. This interventionist model goes against developments in the UK for the last 30 years to give ground to functional market operation.

The evidence is clear that state-directed control over the pharmaceuticals market, through tight regulation, price controls, and subsidies, distorts the market in a way that is detrimental for UK patients.

As the UK’s investment and access to innovative medicine continues to fall behind neighbouring countries, onerous regulatory burden is a step in the wrong direction. The belief that price controls will somehow improve product access is an empirically false claim.

The recent tragedy of Charlie Gard highlights the need for innovation in medicine, and the need for more freedom of choice in health care. The NHS has much to answer for as of late, and it has much to learn about the importance of markets in fostering better patient outcomes.

In Ukraine, The President is The Law 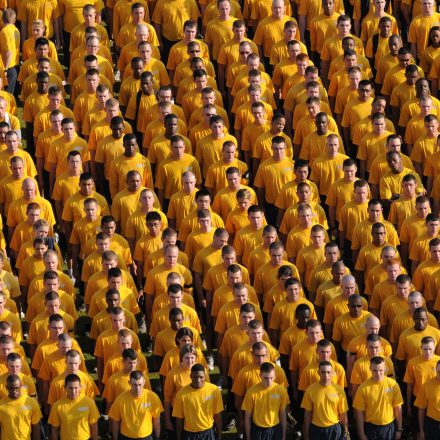 24.9.2017 Richard Mason
‘Individuals are smart, crowds are dumb’, as the old saying goes. Spend more than two minutes thinking of what mob mentality has resulted in, and... 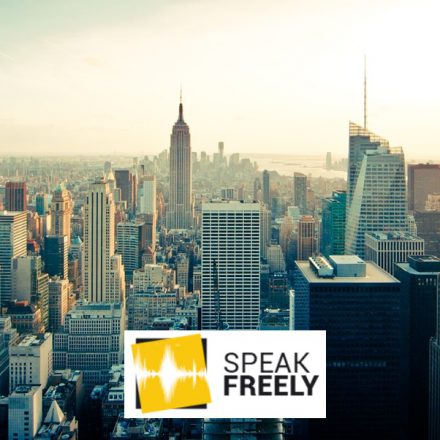 14.6.2019 Luis Pablo de la Horra
The tremendous economic growth of China over the last three decades has reinforced the perception that authoritarian countries can spur economic...