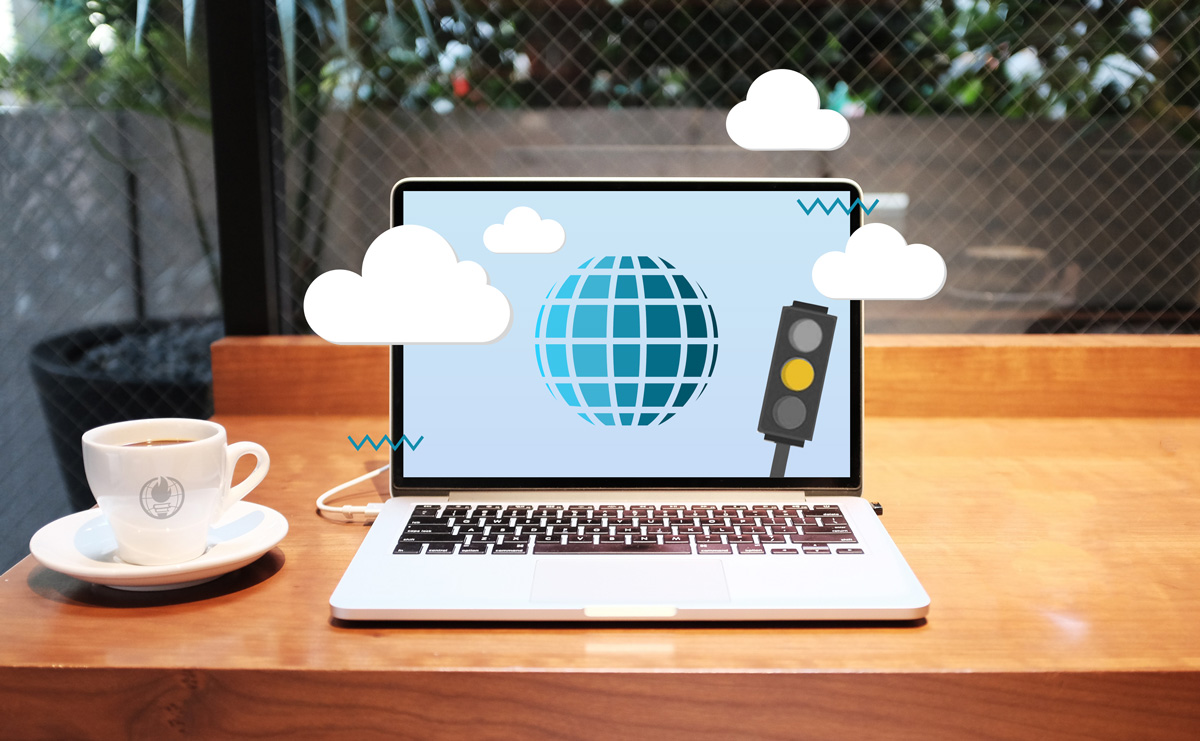 Imagine, shops which need goods of all kinds (that need to be delivered to them from all over the world), were only allowed by governments to pay a certain price for delivery according to the weight of goods to be delivered. Regardless of the relative demand for various goods or the cost of transporting them. Regardless of whether the goods in question are potatoes or fish or iPhones or laptops. Kilograms are kilograms after all. And isn’t it deeply unjust to make a farmer pay more for delivering her potatoes to the market just because the giant Apple Inc. also wants to dispatch its smart phones?

It is not difficult to see that such an arrangement would be deeply counterproductive. Expensive-to-deliver but light-weight goods could probably only be bought to be made available to customers at giant centralized facilities. Many specialized goods whose delivery requires significant expenses and specialized equipment would become uneconomical to transport or would become affordable only for the very wealthy.

Alternatively, suppose that a sports center could not propose to its customers access to only some of the facilities but were only allowed to demand a unified price per the duration of access. Or that a cinema chain could only do the same with regard to movies. Clearly, in both of these examples, the capacity of the service providers to satisfy their customers would suffer significantly, and a lot of unnecessary discoordination and transaction costs would result. In the latter case, the entrepreneurs and employees in the movie industry would also lose because the arrangement would make it more difficult for prices to reflect the popularity of particular movies.

However, while most people would easily see the perils of overlooking highly economically relevant specifics beyond the abstract weight or duration for goods and services, it is for some reason much more difficult for them to retain the same clarity with respect to data.

Net neutrality is all the rage nowadays with even a global campaign to make today, July 12, ‘The Internet-Wide Day of Action To Save Net Neutrality’. The basic idea mirrors the ones in the above hypothetical scenarios (actually, in both ways!), with the exception that in the case of net neutrality the advocates are actually serious.

Similarly to the scenario with shipping, every byte of data transferred over the Internet from the content providers must be treated by service providers as every other byte, regardless of the source. Internet service providers (ISPs) will not be allowed to prioritize certain services (like Netflix, YouTube or Skype) that for many users constitute the lion’s share of data consumption. On the client-ISP relationship side, in line with the sports centers and cinema chains’ analogies, ISPs will not be able to restrict the client’s access to certain websites in exchange for lower fees and (or) priority access to certain services, even if the client is eager to accept these terms. The only thing that will be allowed to vary will be the data consumption limit.

It is not difficult to imagine that the needs and preferences of various consumers with regard to data consumption may vary as widely as with respect to goods and sports and cinema services. An abstract one-size-fit-all approach, thus, appears as unlikely to be adequate. Moreover, this is not just a matter of static allocative efficiency: certain services, depending on their usage patterns, may demand specific kinds of infrastructure that can be continuously developed. Crippling product differentiation will likely cripple the possible innovation, too.

Net neutrality cheerleaders will of course respond to all this that data transfers over the Internet are special and not really comparable to shipments, sport center services or cinemas. However, the onus should be on them to prove that they are not just engaging into special pleading. Instead, they prefer the favorite leftist strategy of claiming the moral high ground over greedy corporations (in this case, ISPs, Netflix and so on).

Until they engage in serious arguments instead of demonizing businesses, no one should take them seriously, and nor shall this website. 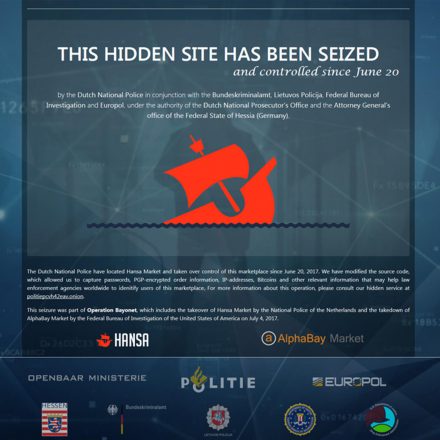 24.7.2017 Beatriz G.
The past week was a sad one for online freedom. Liberty’s last sanctuary has been threatened once again by the usual, ignorant and relentless... 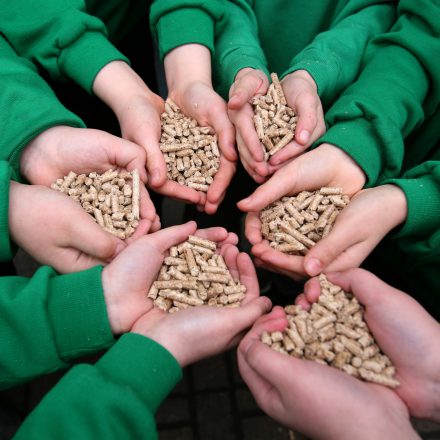