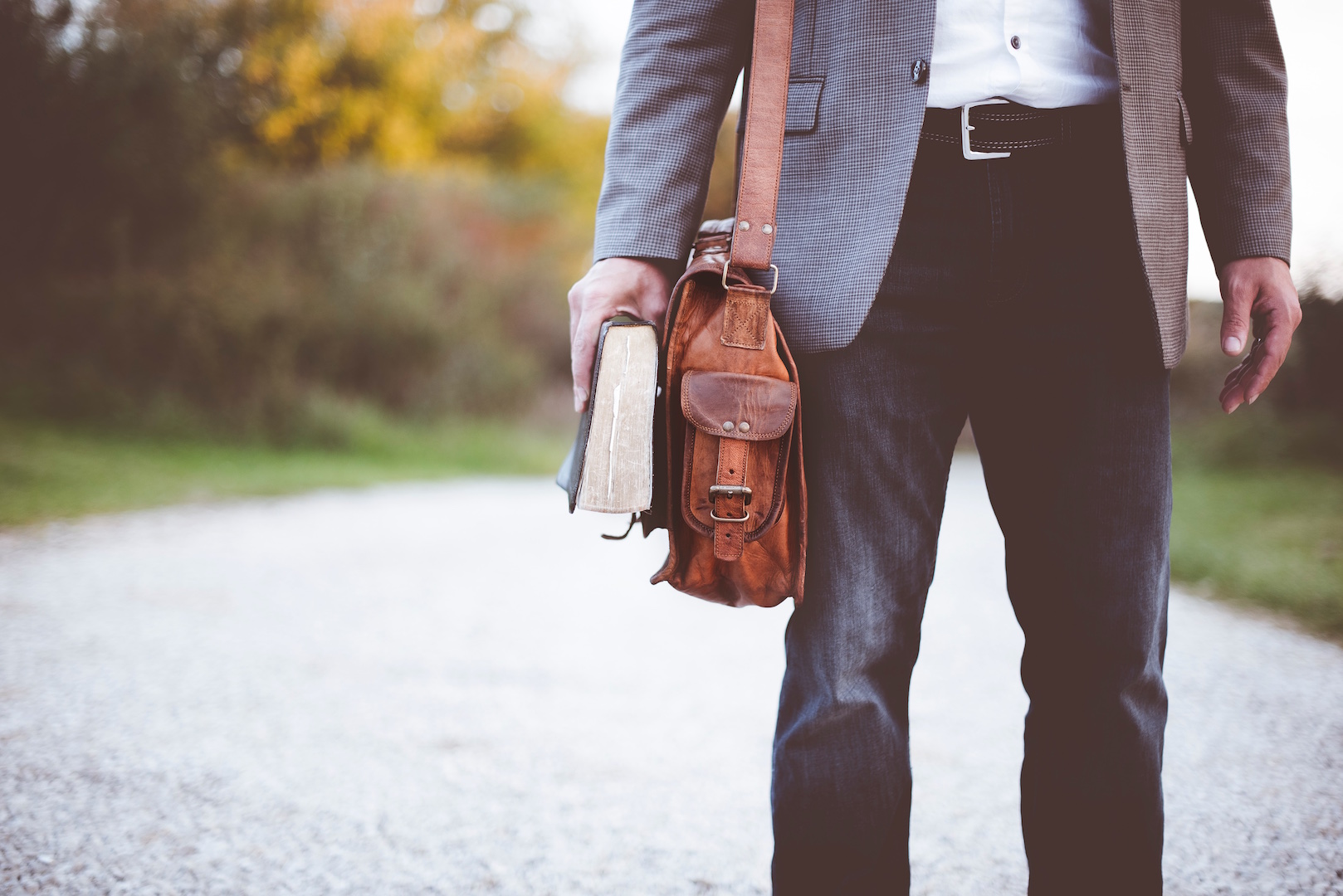 Rather than telling others what to do and what to think, the libertarian method of spreading the key concepts of our philosophy have proven fruitful. We witness day by day increasing numbers of academic material on the subject, and lively debate regarding the nature of libertarianism. All this according to one’s moral, ethical, economic, philosophical, and political views of the world.

If at the beginning it was enough to state that without law or compulsion, men would dwell in harmony, today we cannot say the same. Some libertarians felt that a value-free approach to Rothbard’s non-aggression principle to be unsustainable: if all of our actions precede from a motive (known or unknown), and all of our actions result in consequences, then we cannot ignore what surrounds us even if it doesn’t affect us directly. This is the thick approach to libertarianism, and at the other corner sits the thin approach.

According to a thick-approach, the non-aggression principle is an insufficient mean to contextualise an individual’s decision making within the broader social determinants of action. It is seen as a crude logic made of a single conditional statement: if the non-aggression principle is respected, then we have a society that is functional. Advocates of thin libertarianism aren’t necessarily concerned with allegations of prejudices and racism, or  whether or not you choose to marry someone from the same sex. As long as there is no initiation of force against a person and her private property, all is good.

Thick libertarianism pierces throughout a spectrum of customs: ethical, moral, religious, cultural, sociological. It makes you ponder issues such as supremacy, domestic violence, nationalism, and abortion; it allows you to be a Randian egoist, a bleeding heart libertarian, a paleolibertarian, or tangential to the movement. It knows no restrictions whatsoever, and allows you to pick a side. To thin libertarians, one is free to do as one pleases, without questions and without saying. It’s not their duty to put restrictions and constraints on thoughts and non-violent actions.

We libertarians are more or less united on diminishing the state’s role in society, but we are free to transit between other political and philosophical orientations according to what appeases us. Scepticism about power, disgust over racism and respect for spontaneous order further the outreach of thin libertarianism, and even libertarianism as a political philosophy per se. If one sees no reason to not accept other commitments that pursue their ends through non-coercive means as friends of libertarianism, then one identifies with the thick-approach. The same is valid to the those who identify as conservatives, classical liberals or nationalists at some extend. Thick libertarianism is value-related, and as long as the non-aggression principle is respected, one can lean right or left, or whatever.

From a general libertarian perspective, external regulations, for example (imposed by public or private organisation), are the most basic form of coercion, and they cannot be scrutinised without taking into account the whole system which allows them to exist. Like a fever is a visible and measurable symptom of a disease, so is the consequential nature of interventionism and coercion. Because if it, to take the non-aggression principle as the sole creed of libertarianism is willful ignorance of its implications. Nothing restricts a “peaceful” and non-coercive white-supremacist group to grow into something else, and that is why thick-libertarians focus on principles beyond non-aggression, principles on which we can determine where my rights (beyond Locke’s natural ones) end and yours begin. Where not even systemic violence within the family is justified (morally it is simply wrong).

Libertarianism is a set of political philosophies which shapes our worldview. In spite of many different views and approaches, the thin-thick dispute can be brought down to a measure of dissociation: should I care about what other people do as long as they are not threatening me in any form? While the non-aggression might be enough for thin-libertarians, we should not make the “perfect” the enemy of “much better” and we should not run from the people who, deep down, want the same as we do.

The wrestle for freedom is integrated into a wrestle for human liberation from internal and external constraints; to dissociate yourself from the latter is to give up on freedom thoroughly. We gain and we lose whether we identify as thin-libertarian or thick-libertarian, and the price we pay for “choosing a side” must be weighed solely by ourselves. At the end, it’s a personal dispute over the degree of importance you attribute to what matters to you: are you simply a libertarian or are you a lover of Liberty? 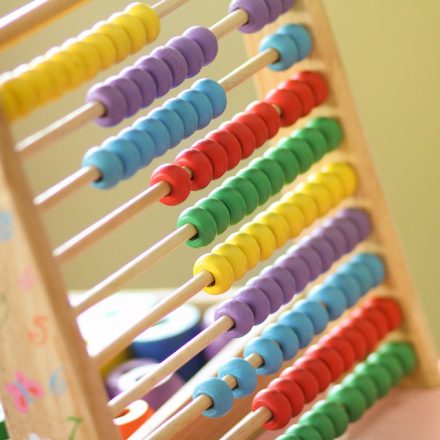 27.8.2018 Luka Nikolic
If you enrolled in an Economics programme at a modern school or university, you would find the modules filled with mathematical formulas, graphs...