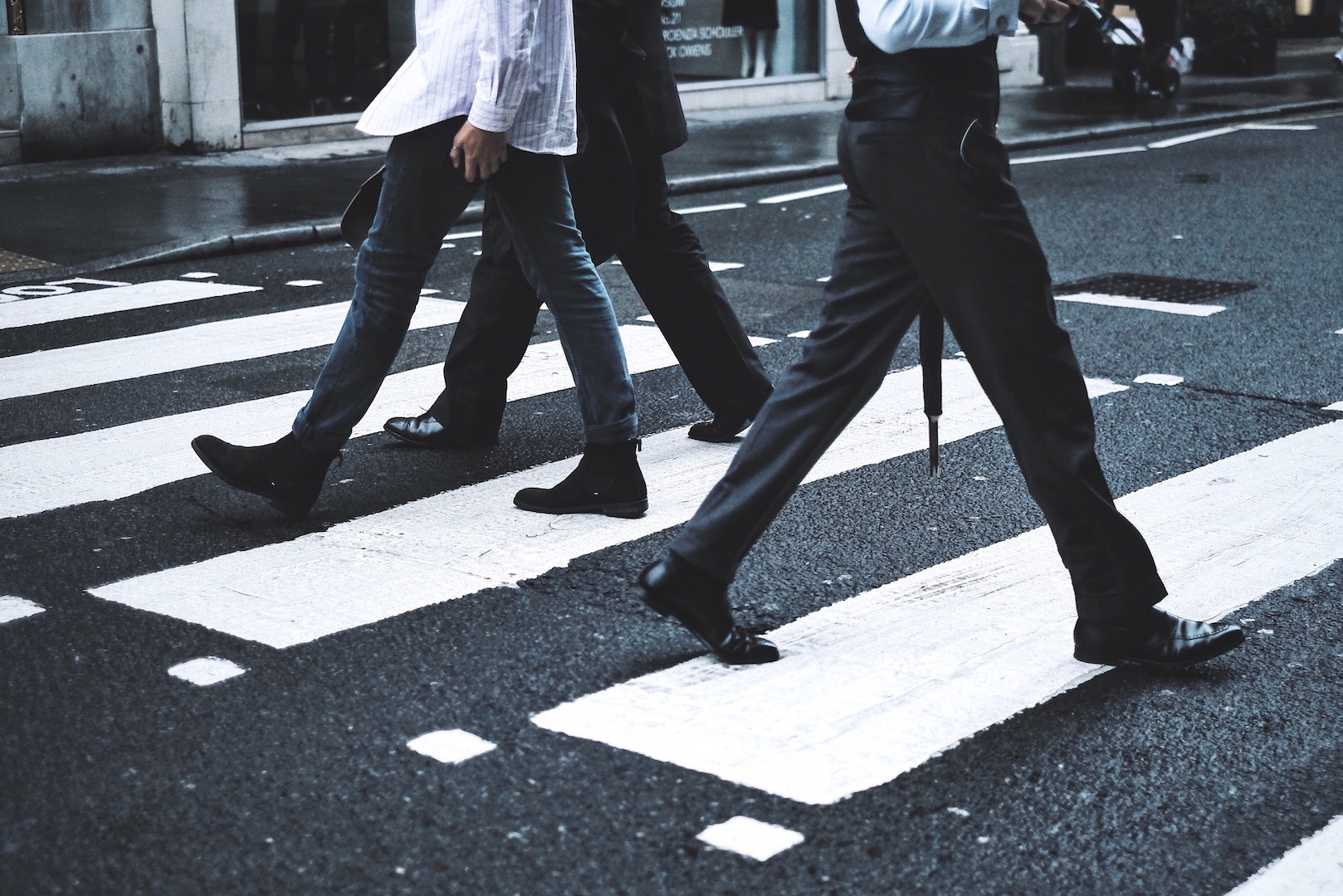 Natural law, the non-aggression principle, empowering individuals, no taxes at all and world peace. Doesn’t it sound flawless? An ideology, we all should be striving for?

Libertarians had been significantly vocal last year. This is mostly due to the two terrible choices which American voters had to face. Surely, without prominent donors, Super PACs, and a charismatic pick, libertarians couldn’t possibly get the necessary outreach they needed. However, this election had been a great opportunity in terms of PR. The Libertarian Party had an excellent opportunity to attract masses and profile their party’s nominee as a savior of the Republic from a narcissistic child and a corrupt socialist.

Libertarian Party presidential candidate, Gary Johnson, however, did the exact opposite. Asking what Aleppo is, calling Hillary a “a wonderful public servant,”or  not being able to defend his tax plan or. Great strategy, isn’t it?

But Gary Johnson didn’t only harm himself: there was also opposition from inside his own movement, notably those who saw him as being too moderate. People who describe themselves as “real libertarians,” bashing everything as a socialist agenda. Of course Gary Johnson isn’t libertarian in its purest form, and he couldn’t try and act as one, even if he wanted to. How would self-proclaimed anarchist do in the polls? Probably he would have ended as his colleagues — Austin Petersen or John McAfee.

Lacking an ability to compromise, being detached from reality and labeling every government’s act as catastrophe is not the way to go. Don’t get me wrong, there is nothing bad about promoting the ideas of liberty. But it is important to distinguish between establishing chaos and reasonable liberalization. As we can observe today, we’re not living in a world in which all of us are ready for a “perfect” model that disposes of governments, authorities, regulations, taxes or welfare.

The complexity of our world

We could point to a lot of issues, on which anarchy-leaning libertarians aren’t able to propose something real, ranging from economic issues to foreign policy.

Who wouldn’t like to live in a harmonic world without wars? So let’s withdraw U.S military personnel from abroad and hope other countries do the same. This would be possible in a less complex world.

It is true that American foreign policy has performed a lot of missteps and indeed had caused unintended consequences. However,what is a viable alternative to Pax Americana? Wouldn’t be better to fix what is problematic, rather than to abolish the whole system? Unfortunately, there is no such thing as a stable world order, where every country just minds its own business. If U.S no longer be a security guarantor and maintainer of post-Cold War order, other superpowers will gladly take a role of world’s policeman. A vacuum of power will not stay unfilled. The question is — do we want the autocratic regimes setting the world order?

We see actually radical stances when it comes to economics. Yes, we have an unsustainable, ineffective welfare system which will take us to bankruptcy if it isn’t subjected to major reforms. Yes, we face enormous high taxes and an immense bureaucratic machinery. But what will we achieve if we just abolish whole social security system? What about people who are dependent on it?

Not all  market-orientated reforms around the globe should be crossed out instantly as a socialist plague, just because they need some form of public financing.

Let’s provide some examples for this case: the healthcare system in Singapore – unbelievably cost-effective, top-notch system, which’s main pillars are health saving accounts and government-run plans for poor/elderly, combined with deregulated environment. There are also the reformed Australian pension system based on superannuation, Estonia’s digitalization of public services and competitive tax code, or New Zealand’s complete removal of agricultural subsidies. Milton Friedman’s negative income tax as a possible reform of social security is also worth mentioning. Efficient government and free economy is a possible combination. It’s always a matter of the right policies.

Common sense with an acknowledged political reality is the key. Even Gary Johnson understood that. A lot of libertarians have not, yet. 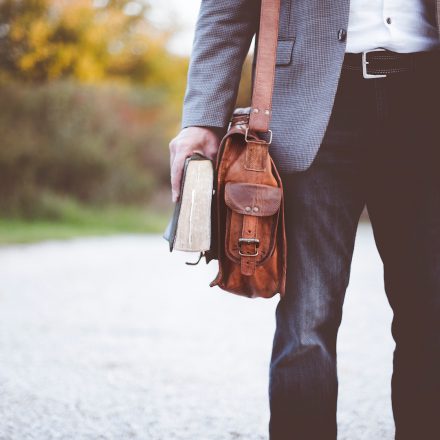 10.7.2017 Beatriz G.
Rather than telling others what to do and what to think, the libertarian method of spreading the key concepts of our philosophy have proven...