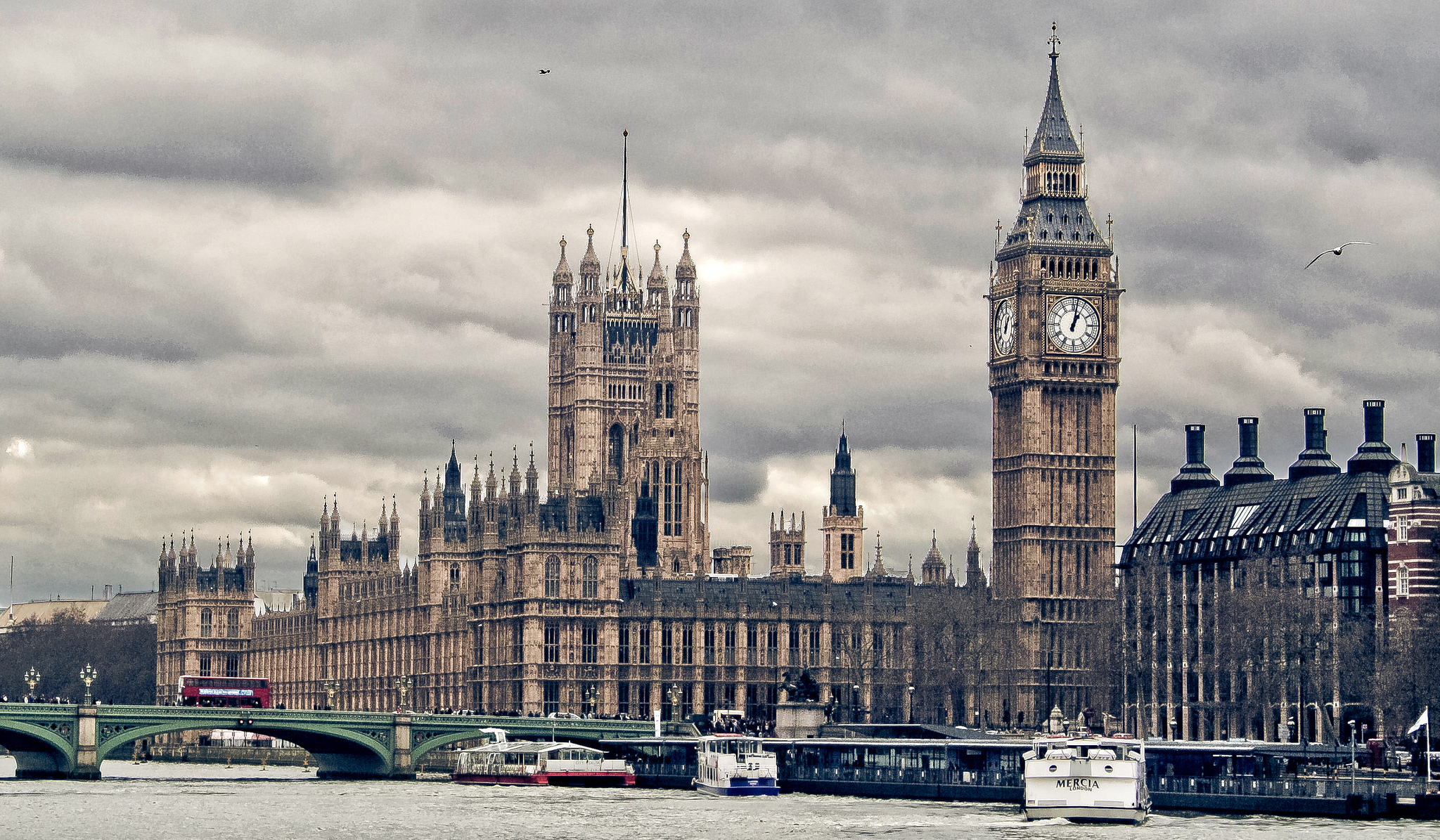 Last Friday, the 23rd of June 2017, marked the one-year anniversary of the pivotal Brexit referendum. While some have dubbed it our ‘Independence Day’, to me it represents a year of broken record discussions and copy-pasted headlines. The sheer amount of coverage given to the referendum and its outcome left me more or less brexit-ed out after a couple of months. Suddenly, however, it seems that Britain just stopped caring. No longer are front pages dominated by any and all stories linked to Europe. No more are the PMQ’s saturated with blanket accusations over negotiations. In fact, at the time of writing, there is not a single story related to Brexit on the BBC’s Homepage (although there is an article about a small corner shop changing it’s name) Without warning, Brexit went from centre stage to ignored understudy. Despite being ready to become a hermit rather than hear any more about Brexit only a few months ago, I now find myself troubled by the lack of significance given to one of the biggest constitutional changes in British politics in recent history. Of course, it isn’t difficult to see why Brexit has suddenly been put on the backburner – the train has well and truly been hijacked by career politicians.

A common joke here in the UK is that the last person to enter Parliament with honest intentions was Guy Fawkes, and it seems to be holding fairly true today. After the absolute joke of an election earlier this month, in which we were left without any real leadership, politicians on both sides now seem more interested in advancing their own political careers than in ensuring the best outcome of the Brexit negotiations.

Take a look at Prime Minister Theresa May and her Conservative party. After running what might just be one of the worst electoral campaigns ever, they’ve resorted to forming an alliance with the ultra-conservative DUP (Democratic Unionist Party) of Northern Ireland. An alliance which may pose a serious threat to the peace process in NI, which brought relative stability following the Troubles of the past. This move has been criticised by many as an attempt not to secure stable government in the UK, but to ensure the Tories and May maintain their grip on power.

On the other side of the Commons, the situation is not much different. Jeremy Corbyn, leader of the Labour party, has stated his party’s intentions to vote down the Queen’s speech, which sets out the plans of the new government, and must be voted in if a government (especially a minority one) is to have any mandate to govern. As such, a downvote of the speech would most likely see Theresa May resign, and the possibility of Corbyn taking her place. Whatever the result of the votes this week, Corbyn’s pledge to vote down the speech in order to oust May from government shows only that his interests lie in his own career, especially now he smells the possibility of being PM.

In sum, then, the current political climate seems to be two parties desperately trying to cling onto (or to gain) power over the other. In any other country, this is known as ‘democracy’. In fact, just 2 years ago, this kind of behaviour would have just been business as usual in Westminster. Today, however, there is no longer a place in parliament for career politics. As mentioned earlier, Britain is currently undergoing a colossal constitutional change; something which will quite literally affect every aspect of British politics, from immigration to taxation, as well as the lives of the people in Gibraltar and Northern Ireland. While our leaders are out scoring political points through speaking at music festivals or through forging deals with hardline right-wingers, the rest of us are left twiddling our thumbs, wondering what’s being done over in Brussels.

Thus, we come to the point of this article: while the behaviour of both sides may be the ‘done thing’ in any other democracy, leaders of both parties need to wake up and smell the coffee. There is far too much at stake to be concerned about their own seats in Parliament. Both Corbyn and May need to accept the situation as it is; now is the time to put everything else on the backburner, and ensure the best outcome of Brexit for all. Whether this is through a wartime-style coalition of the two, or a more loose arrangement, party politics needs to be put on hold until Brexit is dealt with.

Whether you’re hardline Tory or a staunch old-labour socialist, put down your manifestos for a little while, and focus on what really matters. 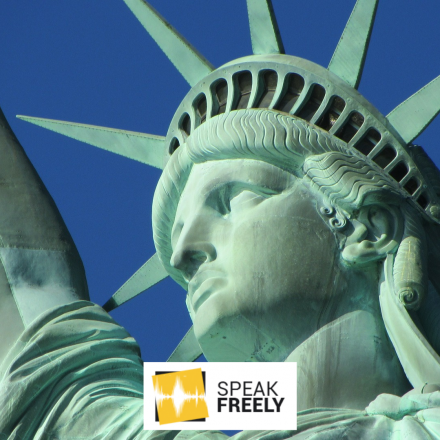 2.4.2019 Martin Branowski
Over the years, ‘liberalism’ has been used in many different ways, both to assess the views of others, and those of one’s own. The original... 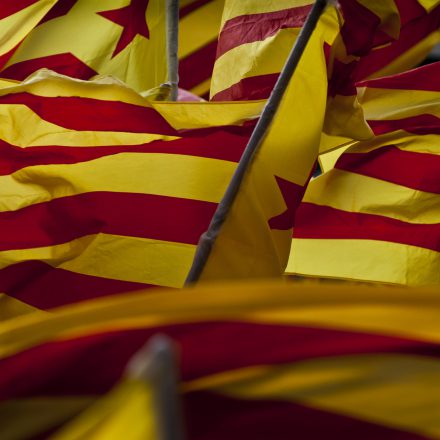 18.7.2017 Rafael Crespo Molina
The situation in Catalonia is very tense. In September 2015, pro-independence parties gathered only 47.8% of the vote but managed to achieve a...