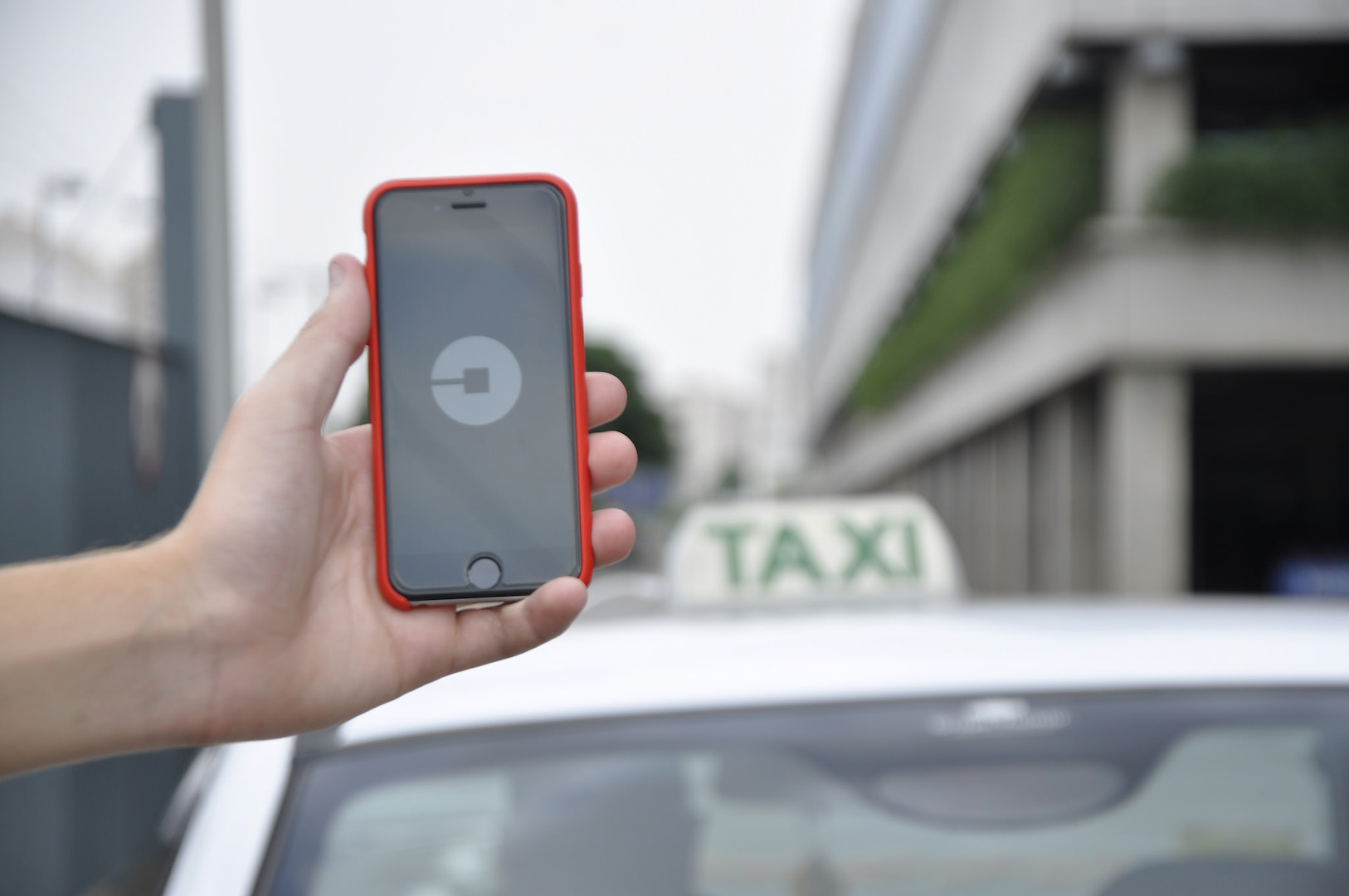 “Uber is a transportation company”, says senior advisor to the European Court of Justice Maciej Szpunar. If the ECJ were actually to adopt the same attitude as the Polish legal advisor, then Uber in Europe could soon be what its service UberPOP is today: history. The EU’s court is implementing the same crackdown on the US-based company that its member states, such as France and Germany, were already working on.

There indeed are several points to be made as for the reasons of why Uber has seen this much political opposition on the old continent. There are accusations of collusion between the taxi lobby and politicians as well as the love of many legislators to over-regulate, tax and license. While these points are certainly valid, one essential argument has yet to emerge in this discussion:

In 2016, the judges at the European Court of Justice in Luxembourg receiveda pay rise of 2.4 per cent, jacking up their salaries to over €300,000 a year. The EU also covers travel expenses for judges and their family, as well as furniture-moving costs, a once-off resettlement allowance, family allowances and transitional allowances. Needless to say that each judge is also entitled to his own car and chauffeur. While you are stuck in a packed bus, the judge from your country is stuck between the choice of getting himself a second Porsche or buying the poolboy his own scooter.

One of the most fundamental principles of the Rule of Law is that is acted upon for the people and in the name of the people. Little could be more unwholesome to the liberty of individuals in a liberal democracy, than a judge who loses the connection towards the concerns of everyday people.

Uber has been a blessing not only the for a few executives, but for thousands of drivers who are able to work more flexibly, giving opportunities to young and unemployed people who find their way back into the labour market. The consumers are equally content, as they receive a better and easier service for a lower price. Uber’s rivalry with the classic taxi industry was not only about competing for existing customers, but also inspired millions of people who would previously never have used a taxi before, due to to the high prices, to reconsider the industry.

Uber makes cities more attractive, but also safer, as young people who are being provided with an alternative after their last option for public transport has stopped working between midnight and 1 am.

Messing with a service which is a natural job creator and which improves the lives of citizens comes from people who are completely out of touch with the lifestyle of the ordinary citizen.

Entrepreneurs should not be sued, but celebrated, when they create solutions for a job market which currently fails to provide young people with opportunities and connect consumers with the technology of the future.

Judges don’t use Uber. They should. You can even have my promo code. 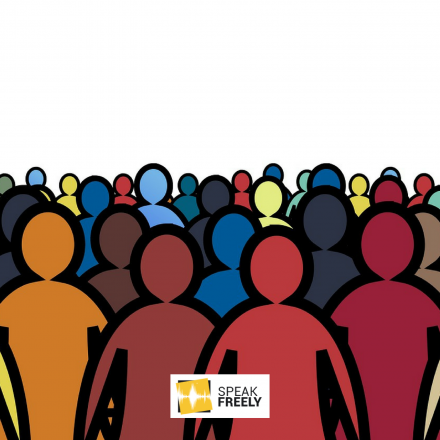 28.5.2019 Viktorya Muradyan
The Yerevan Court of General Jurisdiction is currently ruling on the most controversial case since Armenian independence in 1991. The second... 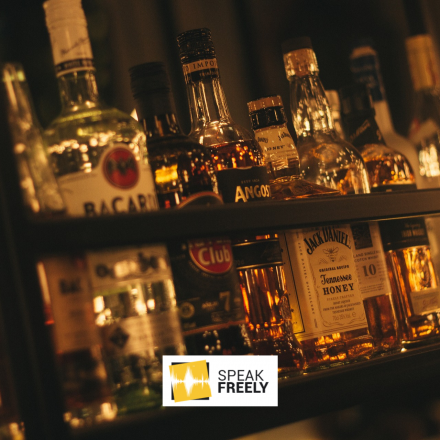 3.12.2018 Michael Way
Might does not equal Copyright For many outsiders, the story of Cuba is a simple tale of rum and cigars. For rum enthusiasts, it is the tale of...