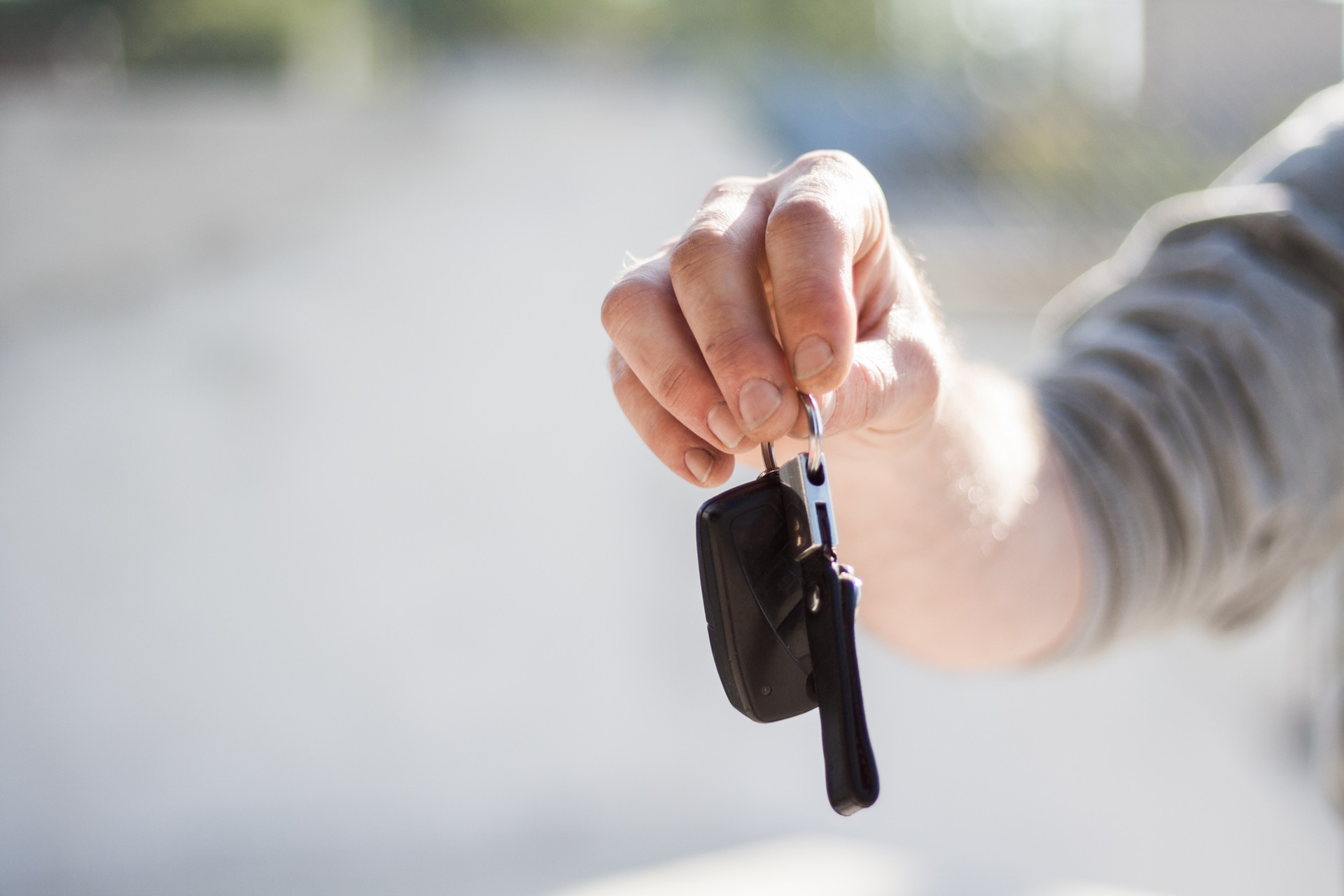 The Boom of the Carpool Market: Free Marketeers Who Don’t Realise that they are

Here’s some good advice when it comes to taking trains in France: don’t. The more I delved into the horror show that is state-run rail, the more the delays, the broken wires, the incapacity to replace stolen copper cables or the regular strikes made me think that there had to be a viable alternative to inter-city travel.

When I’d been told about carpooling websites for the first time, my childhood warning lamps blinked frantically at the thought of getting into a strangers’ car. And yet, a fourth of the price of a train ticket and the opportunity to be dropped off in front of my own doorstep made me reconsider, and I ultimately signed up for BlaBlaCar, which in my area (and more and more in Europe overall) is the prevalent website.

My first ride was a guy driving me all the way from Luxembourg to Amsterdam. In what ultimately took 4 hours (counting traffic), I noticed what a great opportunity this was to get to know people who not only worked or studied in completely different settings, they mostly lived outside my bubble of political activism (like most people, granted).

Mourad (37) who’s a French singer mostly famous in Russia, Mickaël (41) who’s a soldier, Théophile (29) who’s a monk, Laurent (47) who works for the European Investment Bank, Laëtitia (31) who’s a nutritionist or Louis (64) who’s works as an agricultural engineer all over world: they all became my personal drivers for ridiculously low prices.

Sometimes the discussions I would have would turn to politics, and often I would hear the classics, such as: “of course government needs guarantee these public services, how else could we guarantee a fair society?”. There’s no attempt of mine here to try and bash my drivers here, as they were sincere and unironical. What is amusing regardless, is that while supporting public services and infrastructure, they compromise state-run transportation services such as trains and buses by driving over 25 million users of the website worldwide to their destinations, generating over €100 million (in 2014) in revenue a year.

In France, the state-owned railway monopolist SNCF is suffering so much from the price competition of carpool websites that they not only started their own (unsuccessful I might add) website IDVROOM (which claims to have 200,000 users), it ran negative ads against carpooling such as these:

State actors are scared of the sharing economy because they realise that people who were initially completely dependent of government, suddenly become entrepreneurs on their own. In the win-win deal of carpool passengers who travel comfortably for low prices, carpool drivers who profit financially and who drive more safely on long-distances since they have company, the only loser is the government.

And that’s a good thing. 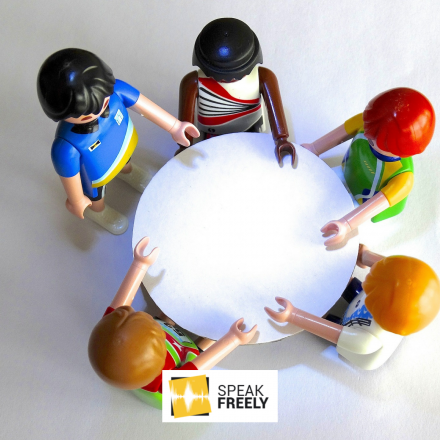 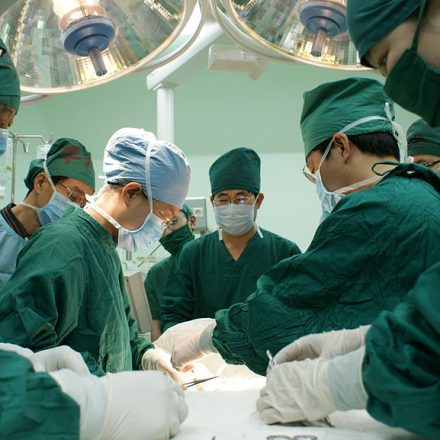