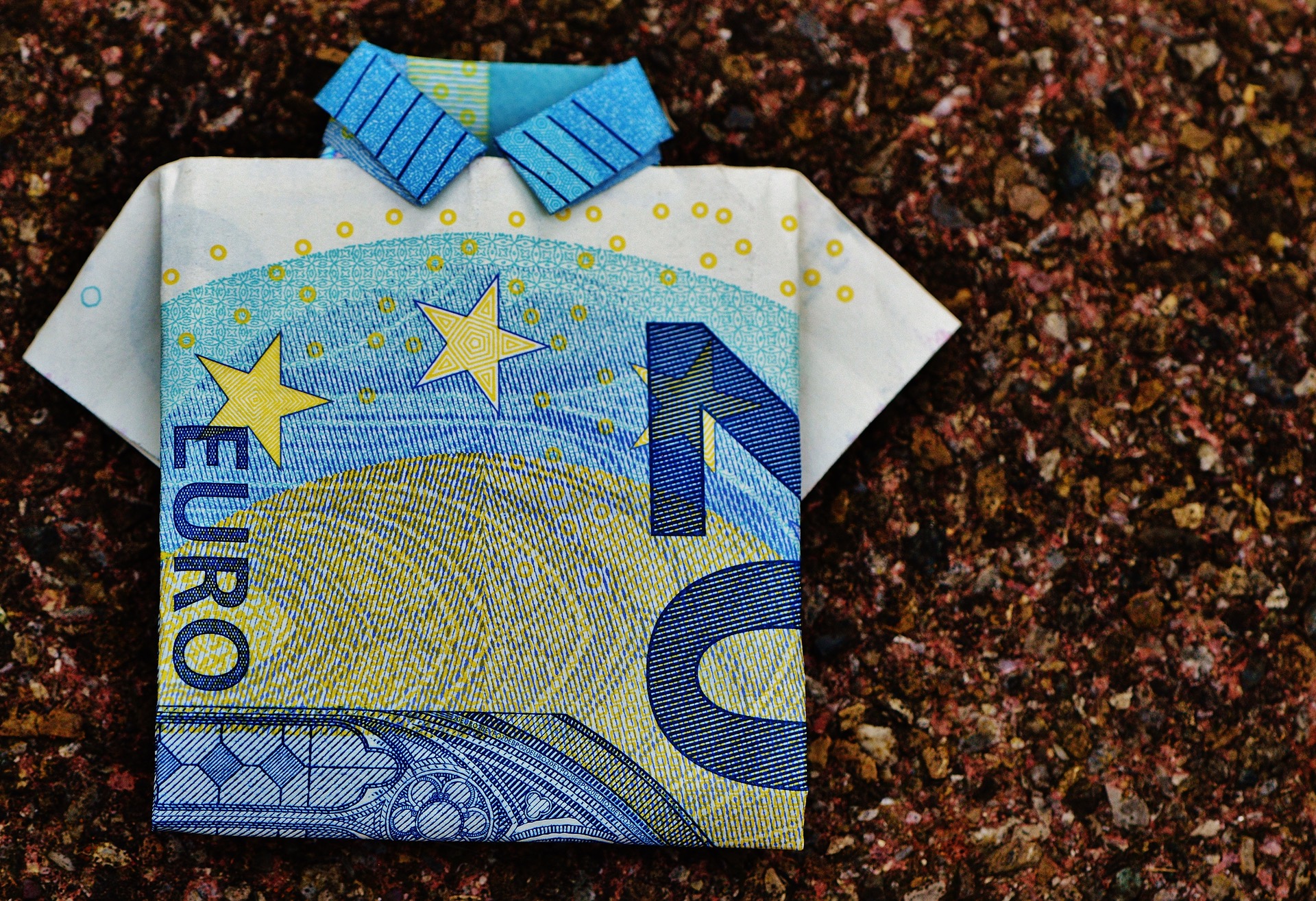 France is among the most strict European countries in the repression against drugs. As a result, the question about the real cost of this repression of illegal substances arises is a particularly pertinent one. For all those who do not want to make the effort of listening to me on why the War on Drugs is an expensive failure which discriminatory and dangerous, here is the short answer:

The only reliable figure I found in my research comes from an information report by the Public Policy Evaluation and Control Committee titled “Assessment of Combating the Use of Illicit Substances” from the 20th of November 2014. This report (which I strongly recommend you scroll through) describes the total failure of repressive legislation and, in addition, a cost analysis.

The report indicates that:

The committee nevertheless concludes that by combining 26 different programs dedicated to the War on Drugs, we get to the figure of about 2 billion euros (2,000,000,000; just so you visualise that well) per year, which in 2014 was 0.1% of GDP.

The costs of care, not including medical care related to consumption, but addiction treatment (including treatments imposed on those who committed drug-related offences) subsidised by the state as part of the anti-drug policy, stacks up to 830 million euros. The committee has quantified this number with reports that have been published since 2011 by the medical and social institutions, the hospital sector for hospital consultations or addictology liaison teams, treatment reimbursements, etc.

Is it not time to give the money wasted in prohibition back to the taxpayer and to overturn the policies that benefit only cartels? Is not time for individual freedom and individual responsibility to thrive?

This article was translated into English from a French article on Bill’s Blog. 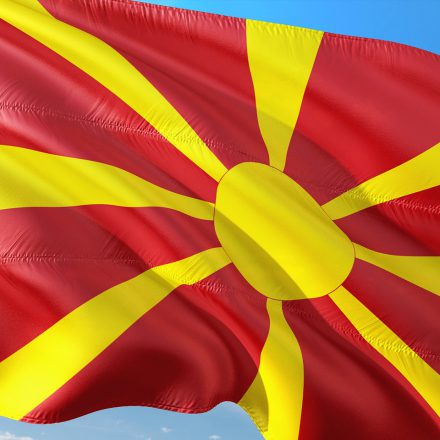 4.5.2018 Simon Sarevski
Among the first things one learns as a student of economics is that as prices of goods go up, people tend to buy less. The first rule of politics... 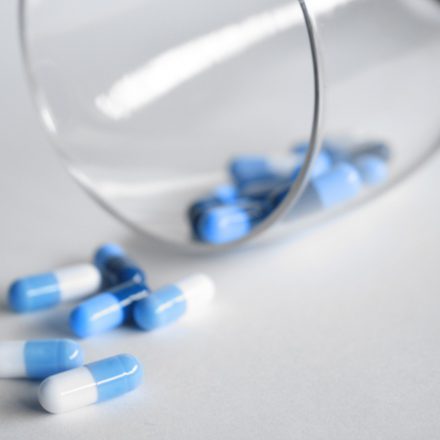