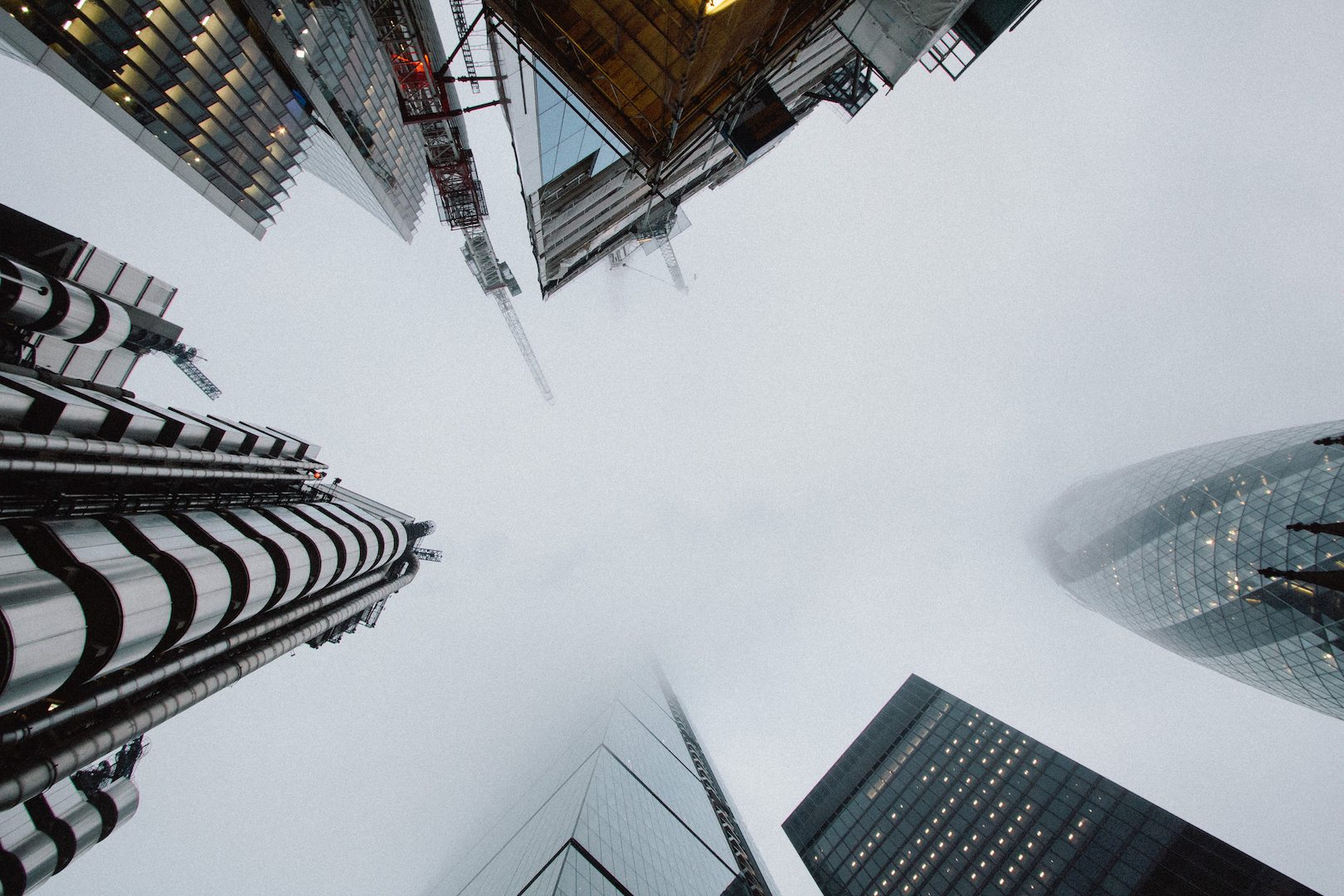 The will of the British people to leave the European Union (EU) has unfortunately exposed them to commercial sanctions. Of course, because of political correctness, no one in Brussels claims to want to punish the United Kingdom (UK). But there is, unfortunately, a lack of will from the EU to negotiate a satisfying trade deal, in a bid to make an example of the UK to avoid what European leaders call « contagion » of  the spread of eurosceptic ideas among other EU states.

The problem of this punitive attitude lies in the fact that it’s also going to harm European consumers by impeding competition on the EU market, leading to higher prices and less innovation on a wide range of goods and services.

In 2015, UK’s exports to the European Union were £230 billion (€271). According to a recent study published by the House of Commons, 58% UK’s exports to the EU were goods. These goods were essentially vehicles, mineral fuels, nuclear reactors, electrical machinery, chemicals and pharmaceutical products. Services accounted for 42%: this mainly concerns financial, transportation and travel services.

Indeed, the UK and the EU must avoid the reintroduction of trade barriers like tariffs or national/european market-access regulations and other non-tariff barriers (rules of origins, occupational licensing, technical and sanitary regulations, CE marking…). Those barriers would do nothing more than to harm competition and, therefore, European consumers’ purchasing power while weakening the quality of products available on the market.

Unfortunately, and despite the will of the British government to not remain in the Single Market to free itself from European regulations, European negotiators are tempted to make the access to the European market conditional to the adoption of European rules by the UK. But this harmonization, which is similar to regulatory protectionism, would deprive European consumers of selecting the best regulatory regimes.

It is not the role of European bureaucrats and lobbies to decide for European consumers which regulations and standards are useful or not. This usefulness is subjective and depends on individual preferences. That is why, instead of seeking regulatory uniformity, the European Union should recognize British regulatory regimes and accept regulatory competition and mutual recognition of different standards. This competitive approach should ideally be implemented in all economic sectors, from manufacturing to financial services including food standards, base materials, and professional qualifications.

Indeed, contrary to the contemporary European integration doctrine, there is no need to have the same standards between individual countries in order to trade. Trade is beneficial to everyone precisely because of our different competitive advantages. These competitive advantages can include a wide range of factors like skills, geographical conditions but also the regulatory climate.

Besides, this trade based approach to regulatory competition is nothing new in Europe. The European court of The European Communities’ “Cassis de dijon” ruling in 1979 unveiled a short period of mutual standard recognition and competition among national regulations before being deteriorated by the European regulatory harmonization agenda.

However, from the consumer’s perspective, regulatory competition is undoubtedly better than harmonization. Competition increases consumers’ choice and leads to useful emulation among national and European rules. This process ensures the promotion of the best regulations for consumers.

Therefore, let’s hope European negotiators won’t fall into the trap of “punitive protectionism” with the United Kingdom. Brexit doesn’t necessarily have to be painful. European leaders should sincerely work to protect trade and financial links between the United Kingdom and the European continent in the interest of all consumers.

Ferghane Azihari is a law student in Paris at Université Paris-Est Créteil. He is currently an intern at the “Ecole de la Liberté” (School of Liberty), a French speaking digital platform which promotes libertarianism through various multimedia supports (MOOCS, E-Books, Videos, Audios etc.) He is the local coordinator for European Students for Liberty and president of the Parisian group. 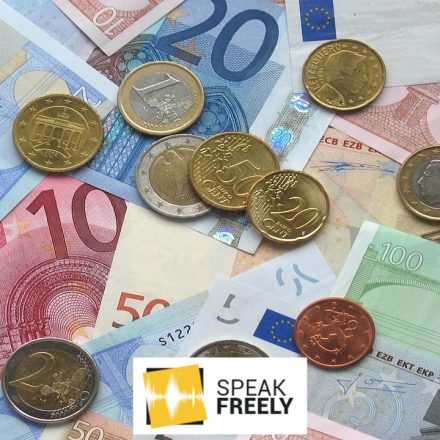 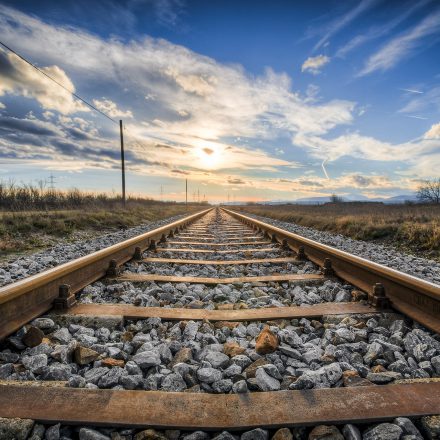 15.4.2019 Simon Sarevski
Many will know of Frederic Bastiat for his famous pamphlet, The Law. However, not as many have read his series of essays, Economic Sophisms,...