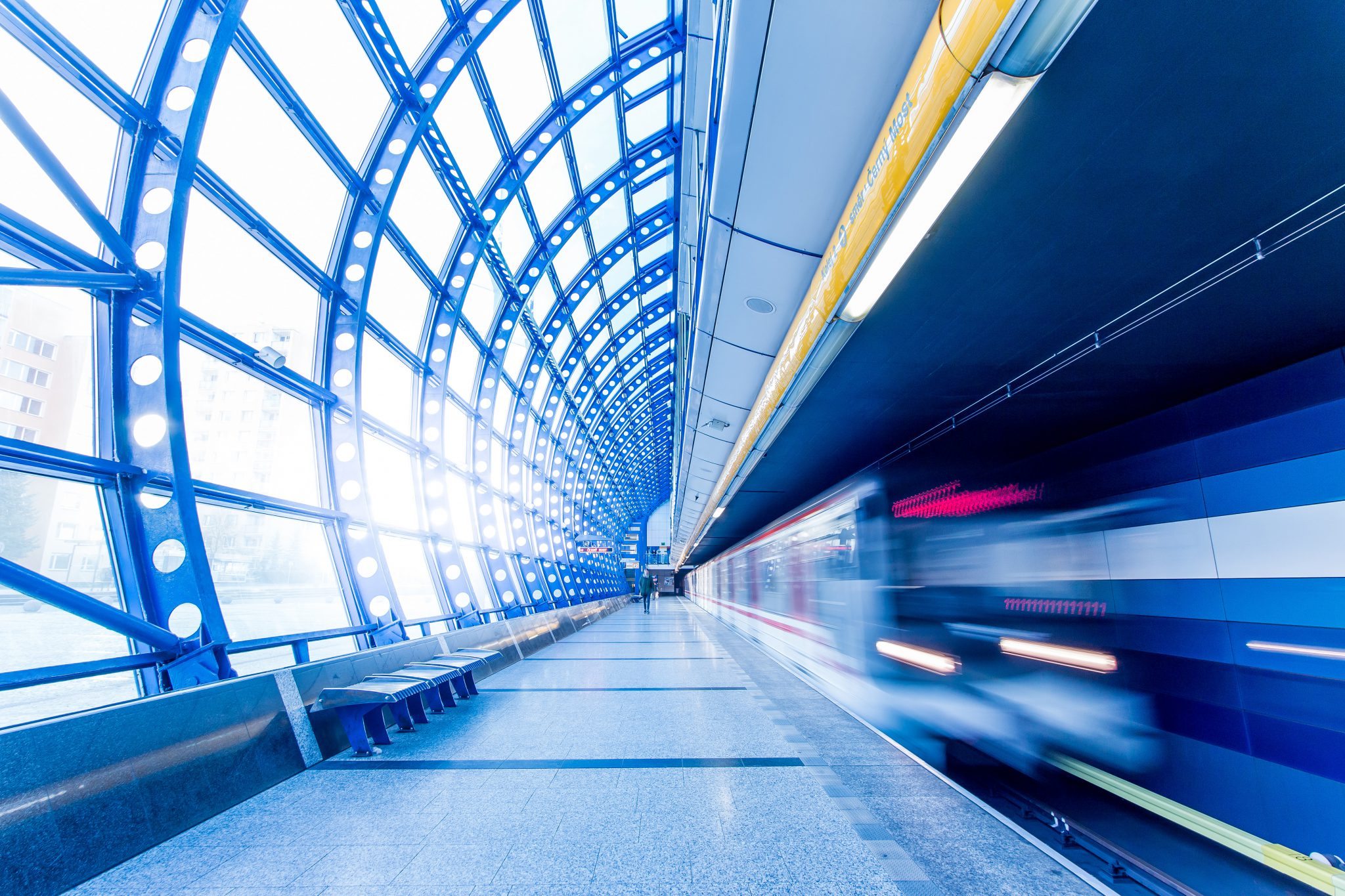 In a previous article, I analyzed the economics of immigration from a theoretical perspective. I concluded that economic theory clearly supports immigration-friendly policies since they overall benefit all parties involved. In this article, I aim to examine the empirical evidence on the effects of immigration on host countries and immigrants themselves.

High immigration rates are often associated with rises in unemployment. The logic behind this (flawed) reasoning is straightforward: if an economy can only absorb a fixed number of jobs and the labor force increases, the unemployment rate will inevitably rise. What’s wrong about this statement? Simple: the economy is not a zero-sum game.

In other words, the number of jobs available increases as the economy grows. After World War II, the US labor force increased dramatically due to immigration and the massive entry of women into the labor market. It moved from 60 million in 1950 to around 150 million workers in 2007. And yet, the unemployment rate in 2007 was as low as 4.6 percent, near full employment.

In a survey paper on the economic effects of immigration, published in 2011, William R. Kerr, Professor at Harvard University, and Sari Pekkala Kerr, Senior Research Scientist at Wellesley College, concluded that the long-term impact of immigration on employment is negligible. In their own words,

“The large majority of studies suggest that immigration does not exert significant effects on native labor market outcomes. Even large, sudden inflows of immigrants were not found to reduce native wages or employment significantly.”

As suggested by research conducted by Giovanni Peri, professor of Economics at UC Davis,  immigration has positive effects on productivity since it expands the productive capacity of the economy, which in turn results in higher wages in the long term. Nonetheless, there are certain disagreements on how immigration affects native, low-skilled workers (mainly high-school dropouts).

Different studies point at a wage decline between 0 (no effects at all) and 7 percent for this segment of population. Even when assuming the worst-case scenario of a 7 percent decline (which does not consider the investment in capital undertaken by companies to compensate for a decline in the capital-labor ratio), low-skilled immigration has net positive economic effects for host societies, allowing native workers to perform more productive jobs and increasing the specialization of the economy.

One of the most popular arguments against immigration is the issue of welfare benefits. Immigrants are believed to pose a burden on the host economy. Their net fiscal impact (defined as taxes paid by immigrants minus public services and benefits received) is thought to be overwhelmingly negative when compared the fiscal impact of natives. Yet the evidence does not support this idea. As pointed out by Kerr & Kerr,

“It is very clear that the net social impact of an immigrant over his or her lifetime depends substantially and in predictable ways on the immigrant’s age at arrival, education, reason for migration, and similar […] The estimated net fiscal impact of migrants also varies substantially across studies, but the overall magnitudes relative to the GDP remain modest […] The more credible analyses typically find small fiscal effects.”

Therefore, there are no good reasons to impose tough restrictions on labor mobility in the name of fiscal sustainability.

The Place Premium: How to Reduce Poverty by Lowering Immigration Barriers

Wage differentials among countries can be explained by drawing on the concept of Place Premium, that is, the increase in earnings that a worker automatically experiences when moving to a high-productivity country. This increase is due to several factors: differences in capital stock, infrastructure, proximity to other high-productivity workers, etc. The Place Premium of potential immigrants moving to the US has been estimated for a few countries.

A Haitian worker that were to relocate to the US would see her PPP-adjusted earnings automatically rise by 700% when compared to the same worker in Haiti performing an equivalent job (or a job that requires the same skills and education). Similarly, a worker from Guatemala or Nicaragua would more than triple her earnings, whereas a Filipino would increase her purchasing power by 3.5 times. In other words, relaxing barriers and letting more immigrants into higher-productivity countries seems to be one of the most effective ways to improve the life of millions of people worldwide.

All in all, the economic benefits of immigration seem obvious for both host countries and immigrants. The data shows that restrictive immigration policies have adverse effects on host economies and prevent would-be immigrants from increasing their income by migrating to higher-productivity countries. Thus, the path to take is clear: to gradually reduce immigration barriers so that more and more people can take advantage of the benefits of globalization. 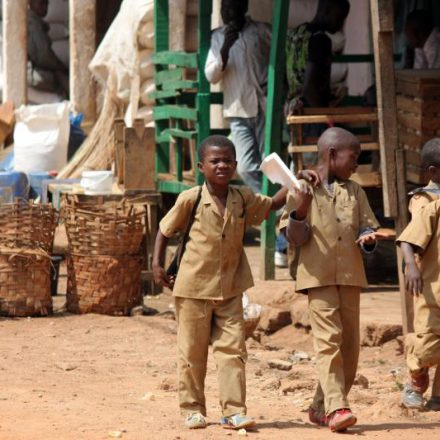 2.1.2017 Luis Pablo de la Horra
Education is a basic pillar for any society. It is the bedrock upon which a country builds its present and future prosperity; hence the...