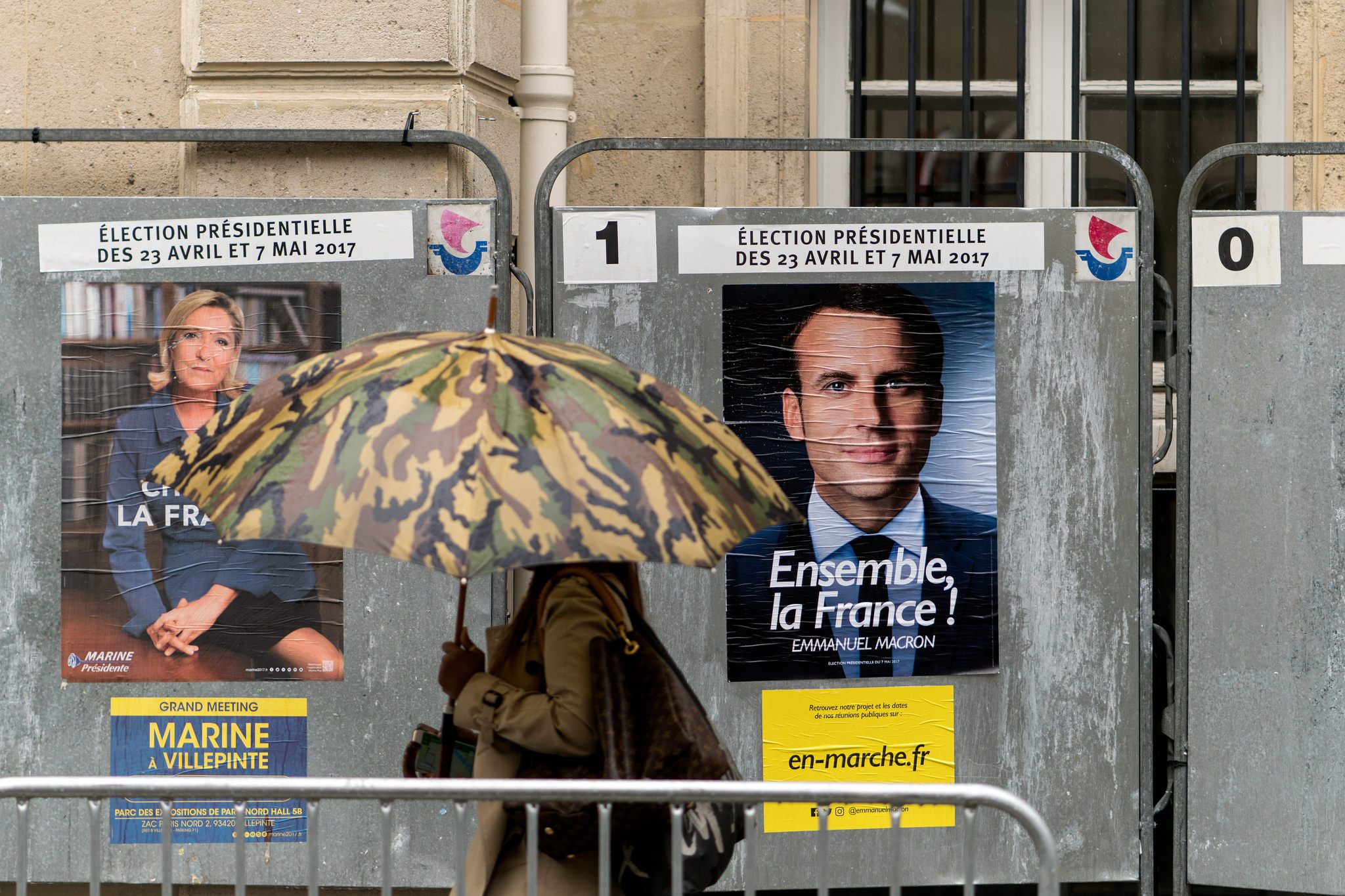 The French presidential election is finally over. The French electorate looked into the populist abyss in the first round and has seemingly rejected it in the second. It is crucial to assess the most important takeaways that go beyond the intricacies of the upcoming government formation, coalition-building, etc.

The Biggest Elephant in the Room

The biggest elephant in the room, or, if you want, the dog that did not bark, is the supposed threat to Western civilization from Islamist terrorists. Terrorism, the deliberate use of physical violence against civilians to provoke a political response, provided this presidential election a golden opportunity for ISIS & Co. to do just that. They could have tried to get a candidate elected who would make Muslims in France and around the world feel more marginalized – but they did not. Or perhaps they did, and failed, but the point is that if the enemy does not strike at the most opportune moment, that enemy may well be much less powerful than portrayed.

The Second-Biggest Elephant in the Room

Another important issue that has mostly been overlooked in the coverage of the election is the fate of the welfare state. The only candidate who tried to raise this issue in a way was Fillon, but his campaign was forced into irrelevance by the Penelope-gate affair. When he lost in the first round, the welfare state went almost completely off the radar. And to be fair, even Fillon did not begin to recognize the seriousness of the problem.

This disregard is unjustifiable, given that the French state is approaching bankruptcy, with debt servicing already constituting 11.9% of the French budget even at the currently low interest rates, and the currently meagre GDP growth.

Doubtless, the traditional Left have emerged as the biggest losers this time around. Their candidate Benoit Hamon could not even get past 10% in the first tour, and the centrist winner refused to accommodate their biggest grievance and abandon his plans to liberalize the French labor law. France is perhaps the most hostile developed state towards Capitalism, yet even here the left floundered. It is true that Mélenchon had a good showing, but even in his campaign, environmental issues and populist constitutional proposals seemed to dominate over the traditional left-wing concerns, and he arguably owed most of his sudden popularity boost to being more charismatic than anyone else in the bunch. As for Hamon, one could be forgiven to think that he ran for the Greens.

It is not clear what is driving this decline, and a lot of careful research is needed to try to do that convincingly, but it may well be that, as societies grow wealthier, people tend to become less wary of the spontaneous economic order unfolding around them. Loss of employment in the 1930s meant being on the verge of hunger, whereas now basic items like food and clothing are so cheap that even meagre savings and part-time/freelance work can allow one to scrape by, even enjoying virtually free entertainment via the Internet, cable TV and video games.

However, leftist populism seems to be moving towards emphasizing more modern concerns. One of the issues Mélenchon stressed in his campaigning alongside the environment and popular control of politics was the lack of dynamism and investment. The upcoming technological disruption may not so much require that people be fed by the state, as the supporters of basic income schemes imagine, as temporarily aggravate social reorganisation, fueled by the widespread sense that things are going nowhere, and there is nothing to strive for.

This leads us to the biggest danger. The thing that everyone in France who does not appreciate populism has to worry about is the potential that Macron will just turn out to be an Hollande 2.0. This may happen if he really does not have any ideological backbone, as his campaign rhetoric often suggested, or if powerful unions and a misguided public block any reforms. The problem is that populists can paint Macron as a neoliberal par excellence, without there actually being any serious liberalization, and it will be even easier to do that than with his nominally socialist predecessor.

If this is the case, a populist candidate who adopts a smarter version of the anti-globalism and anti-immigration stances of Le Pen and combines them with something like strong protectionism and industrial policy (especially with an emphasis on ‘sustainable’ technologies) may well win in 2022. The anti-populist immunity that once again came to the rescue this time may finally fail. The populist threat would be invigorated by an interest rates hike on French public debt, forcing a sudden reduction of government spending.

In these circumstances, the best hope for liberalism in France is that after being elected, Macron will prove to be instinctively liberal, or just wise enough to try to forge a political coalition for serious liberal reforms, and that such a coalition will have enough resolve. Tackling the welfare state’s unsustainability directly is probably off-the-table at the moment but reigniting growth may buy France some time. In this endeavor, Macron and other potential reformists might do well to learn from the example of Ted Cruz, who won the Republican primaries in Iowa, despite opposing agricultural subsidies. The French interest groups opposed to reform are very loud and often borderline-violent, but they need to be resisted once in a big way, with those blocking the highways and committing other infractions duly punished. This may once and for all remove their stifling strangle-hold off the French economy.

The role of classical liberals now is to start reaching out to Macron, his centrist supporters and the liberal Republicans publicly and privately in an effort to prevent complacency and petty politicking. This window of opportunity may not last very long.

Daniil Gorbatenko is a PhD candidate in economics at Aix-Marseille University in Aix-en-Provence, France, a member of Students for Liberty Aix-Marseille, and a contributor to ESFL’s blog. 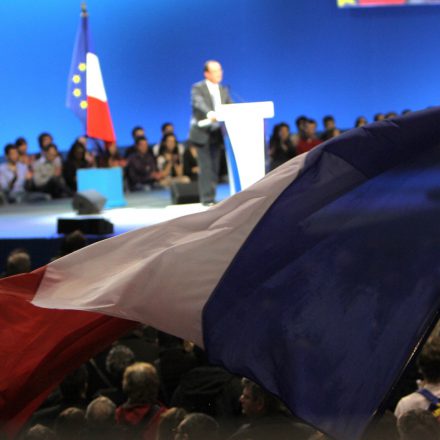 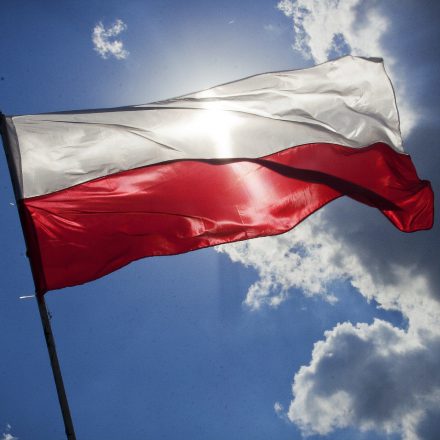 16.6.2020 Adam Mazik
Even with a wild imagination it is hard to imagine a coalition or even a civil cooperation between PO and PiS. The two parties are like two...