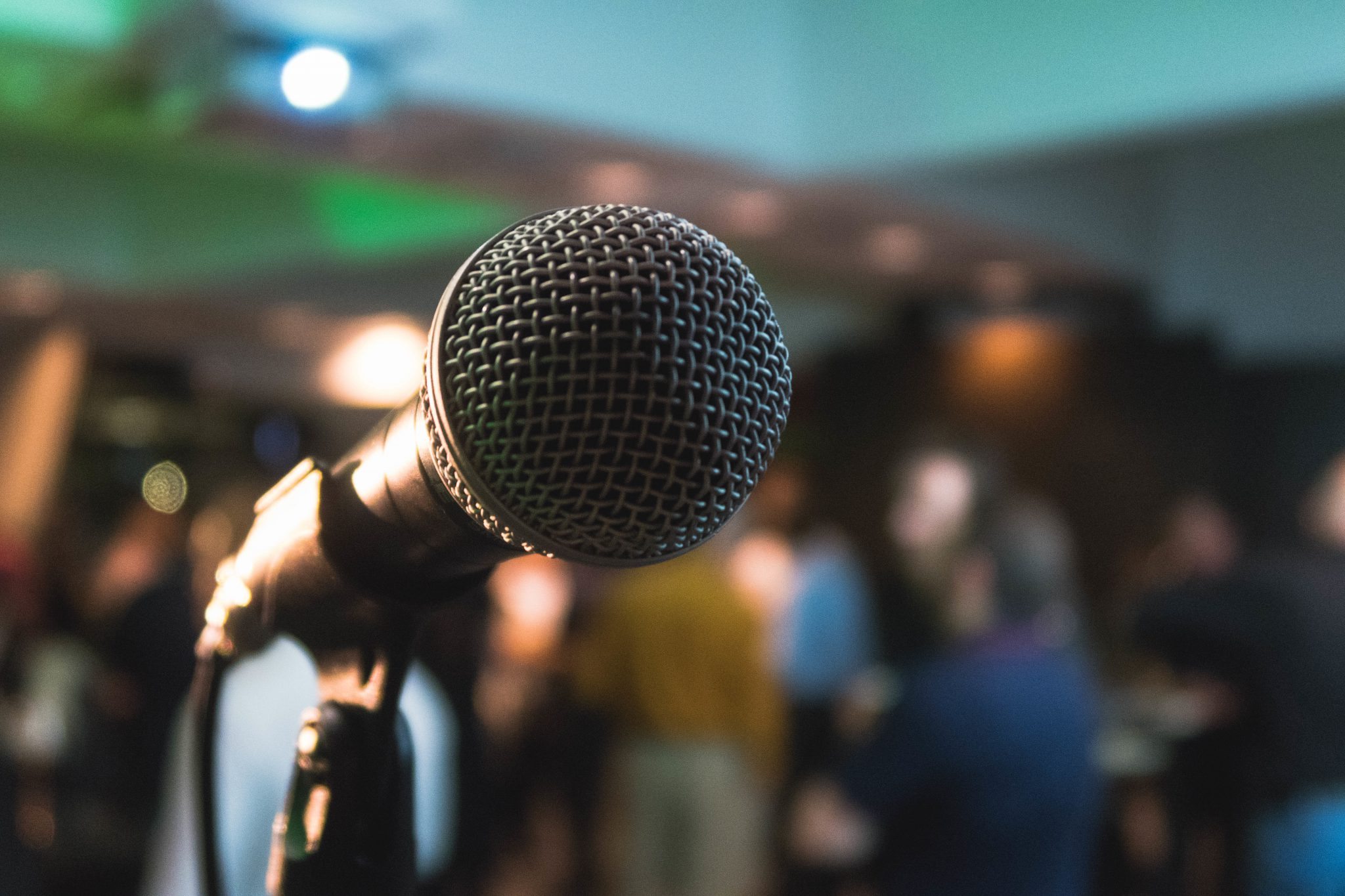 Libertarian Involvement in Politics: A Discussion

The following contribution is discussion with two SFL-leaders, Vilena Simonian and Slobodan Franeta, who discuss the implication of libertarian involvement in politics.

Slobodan: Libertarianism by its definition is a political philosophy which advocates a minimal state, free market, capitalism and all individual freedoms to citizens in a state. So generally my perception would be: of course, libertarians should be and are involved in politics by defending or promoting their philosophy through daily communication with society. However, it is essential to understand the main differences between advocating a political philosophy and advocating political interests.

Vilena: Unlike some less moderate peers of mine, I do not think politics is a nest of vipers or dirty business or anything of sorts. On the contrary, it can prove to be quite useful in some cases. However, politics might just as well undermine all the libertarian efforts done in one single strike.

Since libertarianism advocates for limiting the power of those who rule, it also recognizes that these rulers are just ordinary people given power way beyond their natural capacity. We give them that power, and then suffer when it’s being used against our very selves. Who, after all, can vouch that even our fellow libertarian politicians will not eventually betray the very ideals and values they’d advocated for just shortly before that?

Being involved with political parties is something that depends on an individual’s beliefs and personal motivation. In general, it is a great opportunity to change the system from inside and to implement principles of liberty through activities in governmental bodies. Few cases in my home country Montenegro proved this to be a good practice for the market, where some state-owned enterprises in the hands of liberals/libertarians were behaving as private enterprises competing on the market with total financial independence, improving the quality of services among competitors.

Vilena: Let’s take the proverbial pink-colored glasses off and be realistic (even if ruthlessly so): do we not contradict ourselves by trying to dictate change from the top? Revisiting the well-known theory of social change by Friedrich Hayek, ideas in a society have a better chance at being successfully implemented when done in the reverse order: from scholars and the populace and intellectuals to politicians, where the former serve as the solid ground for invoking and encouraging novel thinking, thereby being the real driving force behind any significant social change.

Slobodan: I also strongly believe that for libertarians there are more opportunities to influence society by advocating political philosophy and pressuring public policy decision-makers rather than being involved in political parties and trying to satisfy public opinion like is case in countries of the Western Balkans. I agree that compromise is necessary in our lives, as well in politics, but only if we don’t quit our own principles to ease up irrational requests from other sides. That is how we keep pure libertarianism and core ideas of classical liberalism whether we pursuit careers in politics, economics, philosophy, entertainment, etc.

Our political involvement should always be a long-term strategy that could, eventually, and in the best scenario, change public opinion and push it closer to principles of liberty and all ideas libertarianism stands for.

Vilena: Precisely. If we want to have influential libertarians on the political arena, we must make sure the original message does not get ridiculed or warped by actors from outside.

We don’t need politics for bringing about the desired changes. I believe in the power of common sense and I encourage everyone to make the sane, rational choice of contributing to their community in other ways.

Vilena Simonian is a Local Coordinator native from Yerevan & Moscow, an aspiring lawyer and a libertarian activist. After graduating in 2014 from one of top 3 Russian universities (PFUR) with a Bachelor’s degree in Linguistics, she decided to pursue a postgrad in Law along with obtaining a professional training in acting.

Repeal the 8th: Irish Libertarians and the Abortion Debate 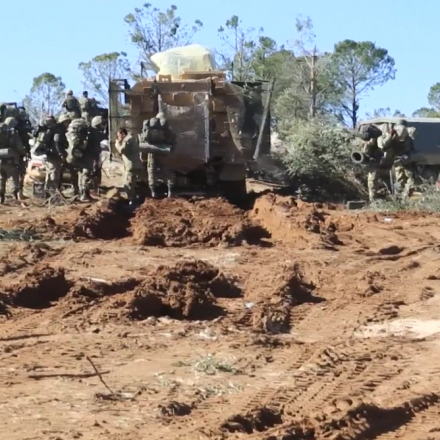 5.4.2018 Bartu Özden
Secessionist, Marxist-Leninist PKK terrorism began in 1984; since then, thousands of people have lost their lives in the terror attacks. Victims... 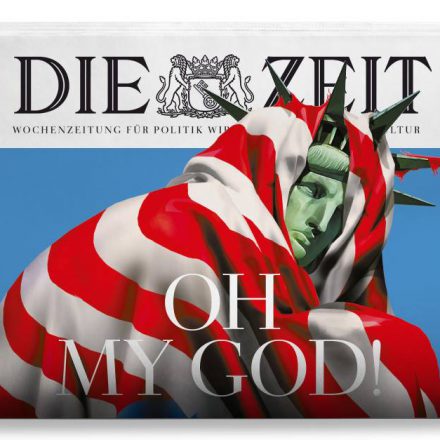