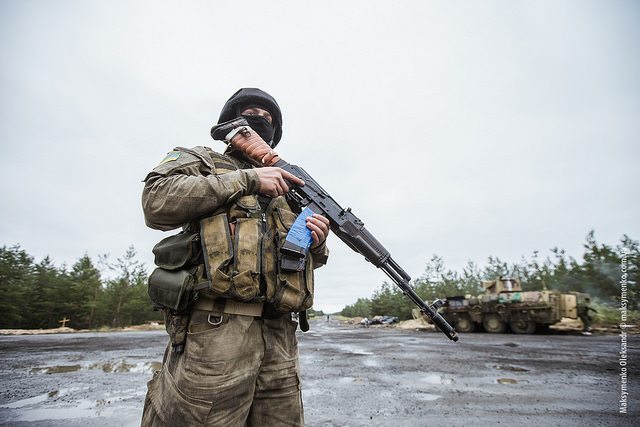 For almost three years now, Ukraine has been at war with the Russian Federation. After the successful annexation of Crimea, Russia has also intervened militarily in the Donbas region, where the war is still ongoing. As a result, according to UN figures released in June 2016, at least 9,371 people have been killed and 21,532 have been wounded since the conflict started in April 2014.

While reading ‘Anatomy of The State’ by Murray Rothbard, I came across a paragraph that says:

“War provides many benefits to a State, and, indeed, every modern war has brought to the warring peoples a permanent legacy of increased State burdens upon society.” (Ludwig von Mises Institute, page 45) It led me to the conclusion that both the Russian and Ukrainian government are benefiting from the war.

It’s widely known that President Vladimir Putin is wilfully ignoring internal problems in his country. While being a country ten times the size of Italy, Russia has the exact same GDP. Despite this economic underperformance, Putin continues to strive towards world dominance, using military means. The narrative of him being a saviour of Russian minorities all over the world went so deeply into the minds of Russian people that they wouldn’t simply accept Moscow giving up its foreign ambitions, nor would Putin himself reconcile with such an approach. The confidence that he has all this power gathered in his hands makes him feel safe when breaking international law, and vice versa: the more fights abroad he wins, the more popular and powerful he becomes in Russia.

During all these years of war, President Poroshenko, who was elected after the Revolution of Dignity, has been persistently trying to usurp power in Ukraine. Tens of loans from the IMF, lots of new bureaucratic institutions, failed privatisation and anti-corruption reforms, new laws and regulations, a war against the media, nationalisation of the biggest bank, a higher than before minimum wage and increased tax rates stand out among numerous steps leading to usurpation. Poroshenko uses the war to justify his big government policies and government overreach. The number of people killed as a result of the war serves as a manipulative tool in order for him not only to remain in power, but also to get even more of it. Consequently, it is in Poroshenko’s best interest to have this war carrying on.

Stalin’s famous saying that “The death of one man is a tragedy, the death of millions is a statistic” is as cynical and inhumane as his dictatorship itself. The war in Ukraine is a tragedy for millions of families. For those in power, people’s lives are just the numbers used for speculations and manipulations.

Mariia Chaplia is finishing her studies in Law at Taras Shevchenko National University of Kyiv (Ukraine). After Mariia had joined the Liberty Classes Team, she decided to become a Local Coordinator for European Students for Liberty. Being highly inspired by the power of startups, Mariia fell in Free Startup Project and is currently working on its development and promotion in Ukraine.

This piece solely expresses the opinion of the author and not necessarily the organization as a whole. European Students For Liberty is committed to facilitating a broad dialogue for liberty, representing a variety of opinions. If you’re a student interested in presenting your perspective on this blog, please contact mhemelrijk@old.studentsforliberty.org for more information. Header image source: Flickr. Featured image source: Flickr. 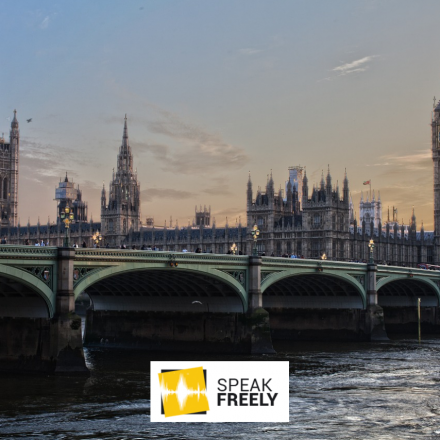 4.9.2018 Jake Martin
The growing disease of racism and anti-Semitism in the Labour Party, ignored by pro-Corbyn supporters, is a shameful stain on a party that claims... 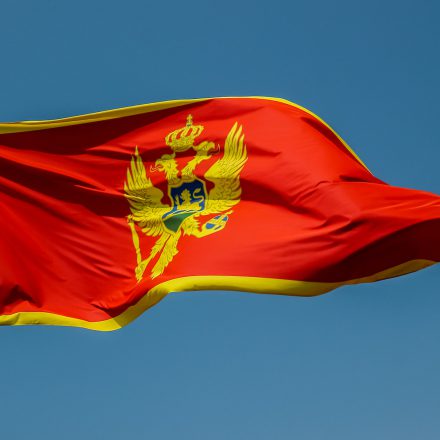 23.1.2017 Slobodan Franeta
It has been only 10 years since Montenegro, a small country with approximately 650 000 citizens on the Adriatic Sea, restored its independence....