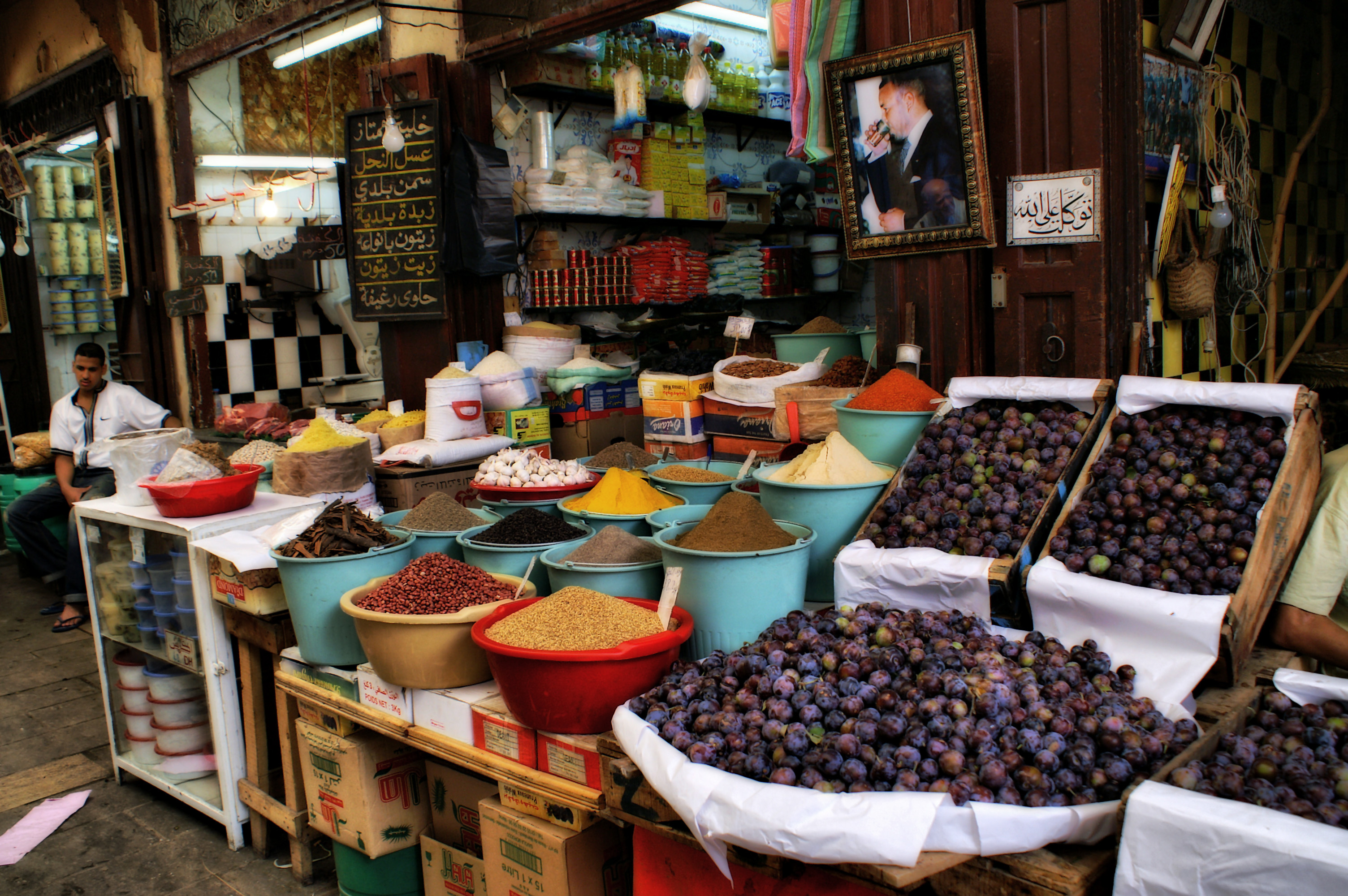 It is very interesting that the many critics of capitalism come in different groups, ideas, and belief systems. Some muslim intellectual thinkers argue that the religion of Islam is pro-socialist and very anti-capitalist.  This is actually not the case. If you look at early Islamic history you can clearly see a society that was very supportive of the ideas of free market capitalism and was closer to capitalism than to socialism.

There are many theories about where capitalism first emerged. According to historian Benedikt Koehler, capitalism did not first appear in 14th century Italian states, but actually in ancient Arabia. This might be a minority opinion, but Benedikt Koehler has made a very good case in his book Early Islam and the Birth of Capitalism (2014).

Besides being the central location of the religion of Islam, the city of Mecca was also a center of business and free trade. The Hadith (sayings of the Islamic prophet) states that, “9 out of 10 blessings come from trade.” This entails the importance of trade and capitalism in Islam. The Quran contains one Surah (chapter) Baqarah which features the appropriate method for writing a proper business contract. This makes the Quran unique, in that it gives guidance for businesses spiritually as well as practically. Besides the importance of business contracts, the Quran also provides many Islamic conceptions of capitalism, which support an individual’s right to own and protect his property, and honesty in trade. One Hadith even outlines the virtues of an honourable merchant. The economic aspect of Islam apprises of the pursuit of attainment of private property, as evident in Surah al Nisa of the Quran which reveals the law of inheritance. The fact that inheritance is mentioned in the Quran clearly proves that property rights where respected in Islamic societies, while non existent in many Socialist societies.

Besides the pro free market chapters in the Quran, you can clearly see that Islam is very unique in that the Prophet was not only a successful merchant but during his rule in Medina and eventually in Mecca also implemented many policies which were supportive of the concept of price formation on markets. There is a hadith which tells that, during the great famine of Medina, Muhammed was asked by the community to intervene because merchants where selling their products for a price they considered unacceptable. Not only did the Prophet not introduce price controls, but he also said that prices are “in the hand of God.” This means that prices cannot be determined by a central authority and therefore they were not in his hands. This was completely contrary to how rulers would act in that area in those days. Traditionally, the rulers in Arabian societies made themselves popular by punishing merchants who were selling a product deemed too expensive.

This radical change in policy would have been supported by Austrian economist Friedrich Hayek. In his book The Use of Knowledge in Society, Hayek argued that a “Central Pricing Board” would be counterproductive and that prices should be determined organically and naturally through the market process. If Hayek had lived during the time of the Prophet, he would not only endorse his not acting on the desire of his community, he would actually argue that such a policy would help to increase productivity. Hayek wrote,

”The marvel is that in a case like that of a scarcity of one raw material, without an order being issued, without more than perhaps a handful of people knowing the cause, tens of thousands of people whose identity could not be ascertained by months of investigation, are made to use the material or its products more sparingly; that is, they move in the right direction.”

Famous Scottish economist Adam Smith also emphasised that the market price is determined by the market and not by a central authority.  He believed there is an Invisible Hand that determines the market price, a phrase very similar to Muhammad‘s “in the hand of God.”

These examples clearly prove that the ideas that Islam and its Prophet espouse are more in line with free market thinkers such as Friedrich Hayek and Adams Smith and less in line with thinkers such as Karl Marx. Unfortunately, in most Islamic countries the ideas that the Prophet practised have been ignored, and instead we are seeing their governments support ideas of state intervention in the market place. In order for Islamic countries to prosper, they have to support ideas such as free markets, sound money, the importance of property rights, and strong institutions. It should be mentioned that, besides economic freedoms, personal freedoms are also important and that Islamic countries need many reforms on those issues as well.

Mohammad J. Malayeri is an entrepreneur and informatics professional based in Vienna. He got his Bachelors and Masters degree in Business Informatics from Vienna University of Technology. In 2015 he organized the first ESFL Regional Conference in Vienna and also co-facilitated the Viennese edition of the Free Startup Project. Recently he has teamed up with Ahmad Majid to work on the project Café ImmiCo, where they aim to educate immigrants about the benefits of free market capitalism. 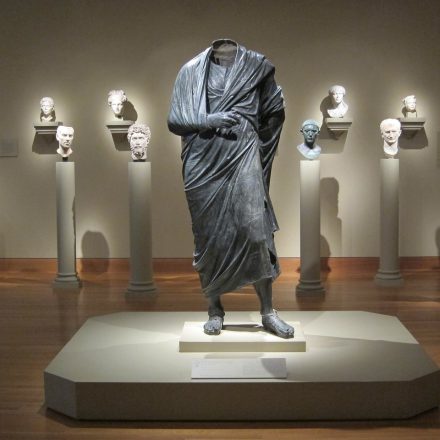 17.5.2018 Paul Meany
Who Was Marcus Aurelius? Marcus Aurelius Antoninus Augustus was the last of the five good emperors of Rome. He was born in 121 AD, reluctantly... 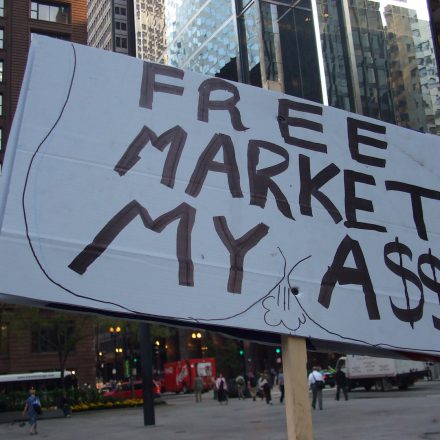 2.12.2016 Frédéric Jollien
You only need to read the daily headlines to understand that globalization is accused of all evils. One of them, particularly put forward by...