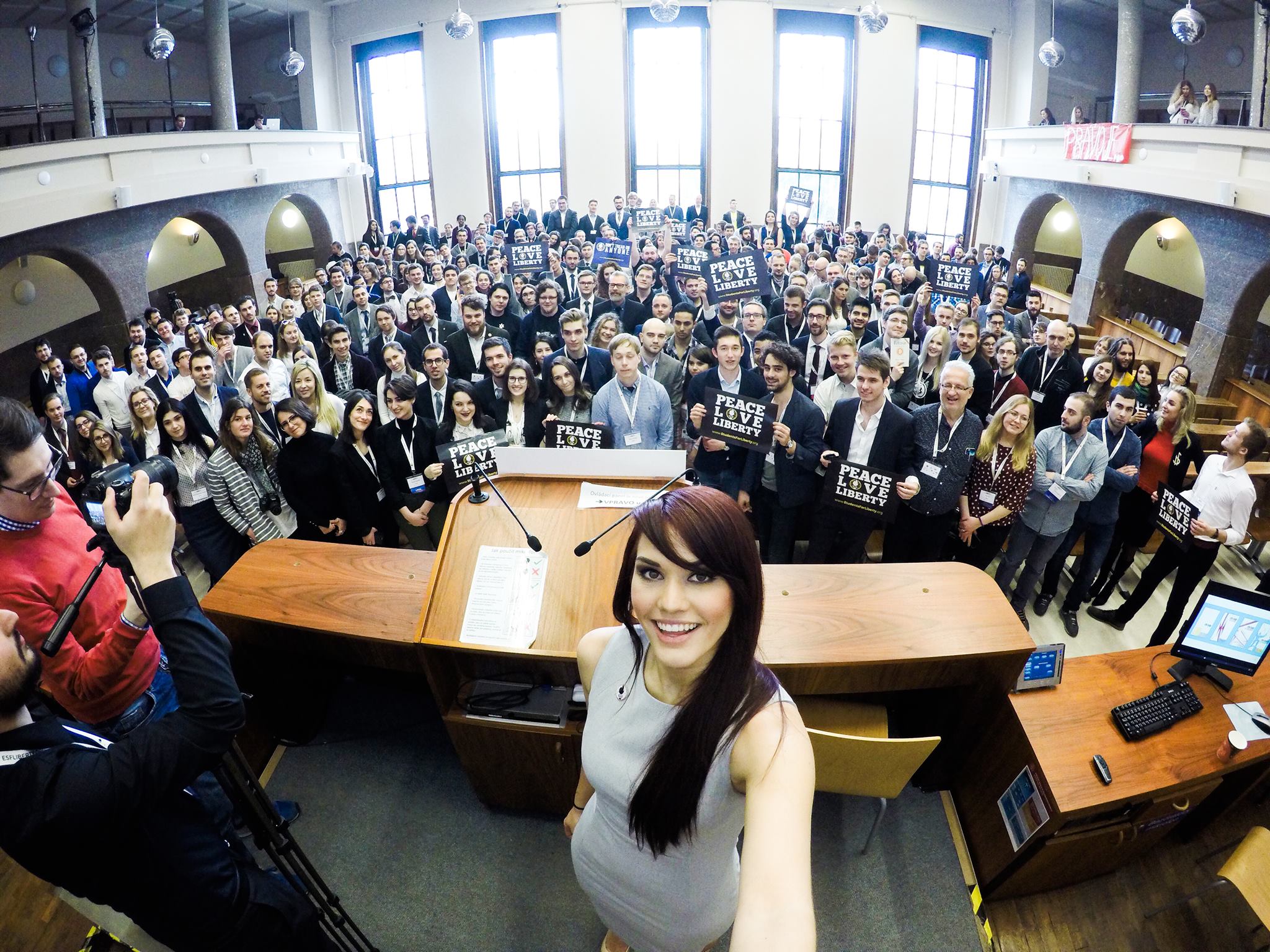 In just two months time, on March 17-19, leaders of the next generation will gather in Prague for a weekend-long exploration of the sharing economy, the principles of liberty and free enterprise, and their potentials for human freedom in the future known as LibertyCon.

Formerly the European Students For Liberty Conference, this event will be like none other before it.

Over a thousand young dedicated pro-liberty activists from across the European continent will leave their home countries to rub shoulders with the top academics, intellectuals, speakers, business leaders, and campaigners dedicated to upholding the principles of a free society.

More than that, the event will attract Europe’s top freedom activists all leading individual campaigns and efforts in their home countries for greater individual freedom, less government, and making real change.

Whether it’s the student leaders in France praising and defending platforms such as Uber and Heetch of the sharing economy, or quoting Frédéric Bastiat in major national media, or our student activists in Montenegro forming one of the strongest civil society groups in the country, enough to influence government decisions in favor of liberty, these are the young people who will be the influential changemakers of their day. And they’ve only begun.

It’s these same French students who have reawakened France to the tradition of classical liberalism, whether cited in Germany’s largest newspaper as a force to be reckoned with, or broadcast on French radio to millions as top news hits of the day. One wonders why classical liberalism is making a comeback  in the French presidential contest.

In the Republic of Georgia, activists have gone a step further, hosting the largest ever marijuana legalization rally known as the June 2nd movement with tens of thousands of supporters from across Georgian society. They’ve even been so bold as to commit civil disobedience by planting a cannabis plant in the parliament on national television.

The same is brewing in Spain, where Students For Liberty local coordinators and group leaders are hosting the conversation on the necessary reforms to make Spain competitive again, whether in dozens of campus events or national conferences with close to 500 top activists present. Their media outreach has been incredible.

That’s the genesis of LibertyCon, the culmination of the tireless effort undertaken by hundreds of activists and trained leaders from European Students For Liberty.

The gathering is no longer about casually uniting classical liberal and libertarian students under a single banner. Now, it’s a movement. A popular movement. A movement that has takes roots in many different countries, has many different flavors and dialects, but speaks the very same language of liberty.

With such a gravity for affecting positive change in their countries, the leaders and attendees at LibertyCon are some of the most promising young people this continent has produced. This conference is the next step in their evolution to success and influence. That’s why LibertyCon is the most important youth event in Europe for students. 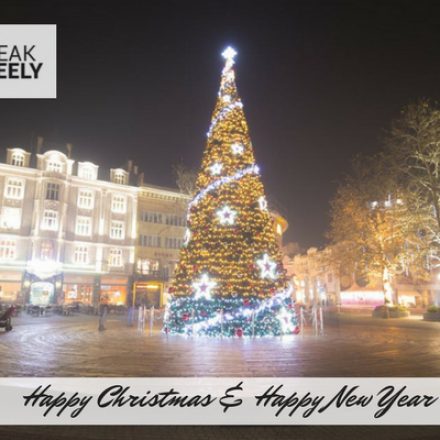 23.12.2017 Rob Duffy
Around this time of year, it is a time to reflect on life, set new goals and look at how we can improve and set more challenges for ourselves. On... 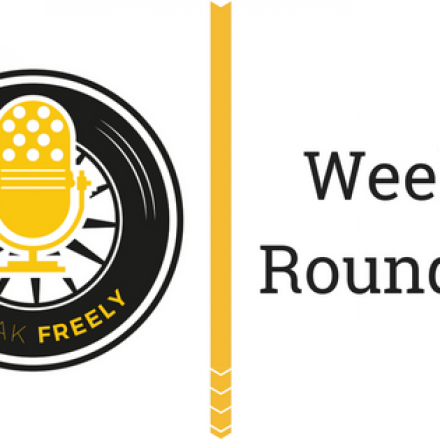 1.7.2018 Richard Mason
This past week has brought with it some pretty interesting stories and developments, which you may have missed if you were too busy enjoying...
Close