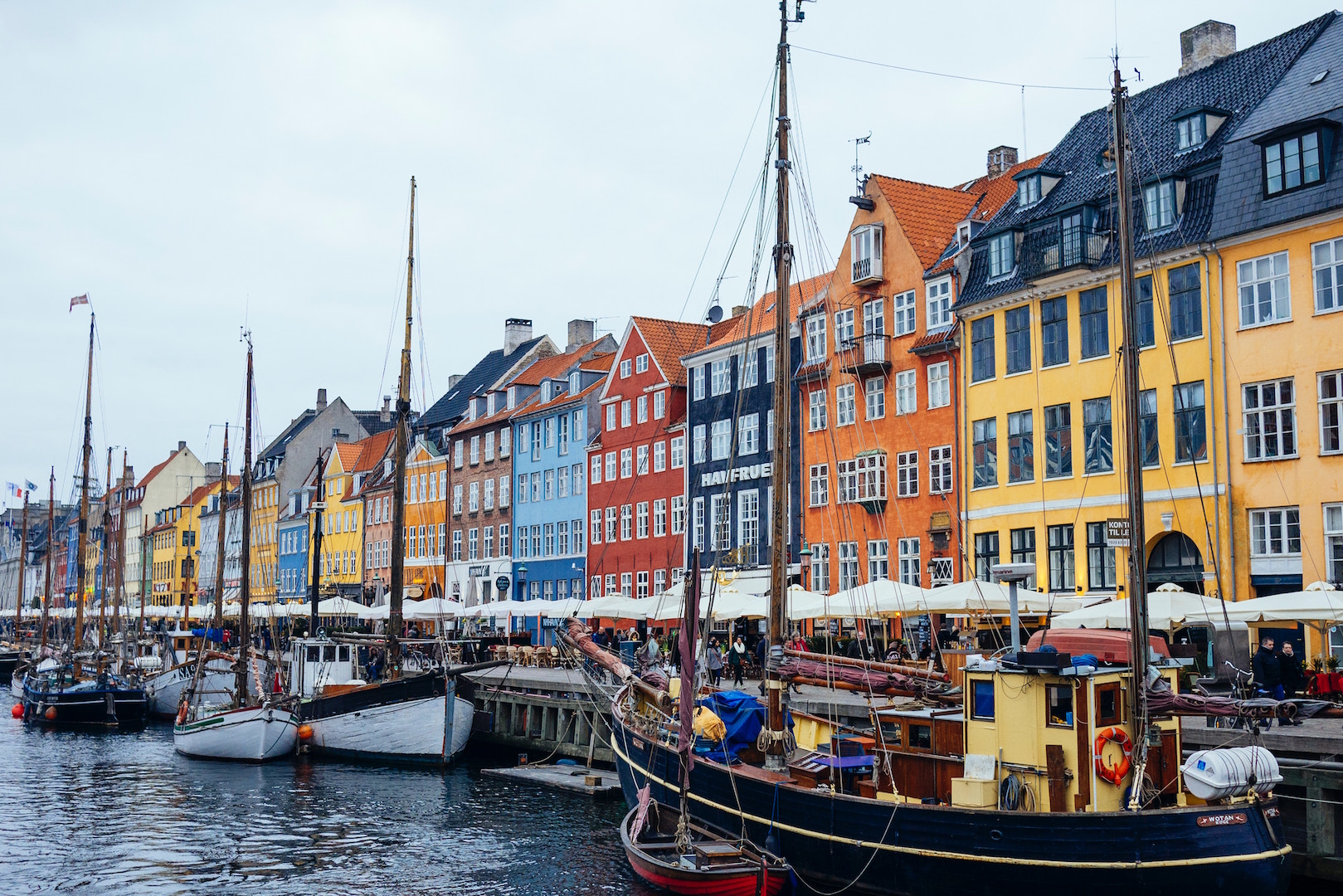 Despite Bernie Sanders’ efforts to identify Denmark with some sort of democratic socialist utopia where a highly-interventionist government regulates all the nooks and crannies of the economy, it is well known nowadays that the success of this Scandinavian country is closely linked to its high degree of economic freedom. We just need to look at the latest Index of Economic Freedom, published every year by the Heritage Foundation, to state the obvious: Denmark ranks in the top 15 worldwide.

When looking more closely, Denmark excels at two specific economic indicators: business freedom and labor freedom. Business freedom measures the impact of government regulation on businesses. This indicator places Denmark at the top of the ranking, only behind Hong Kong. As for labor freedom, which examines the legal framework that regulates the labor market in a country, Denmark finds itself in the top 6. The strong correlation between labor freedom and low unemployment rates seems to explain why Denmark has one of the lowest unemployment rates in the EU. In the following lines, I aim to explore the specific characteristics that make the Danish labor market an example to follow in many ways.

Wage Formation in the Danish Market

Wage formation in the Danish labor market is undertaken at two levels: sectoral and enterprise levels. At the sectoral level, unions representing both employers and employees negotiate wage increases as well as other benefits. However, it should be noted that, at the sectoral level, only minimum wages are agreed upon. Actual wages are negotiated at the company level and are, in most cases, higher than the sectorial minimum wages agreed on the collective bargaining. As stated by Eurofound,

“Wages negotiated on enterprise level are usually higher than the minimum gross wage settled through collective bargaining. Even starting salaries are often higher than the minimum. Half of all newly employed in the private sector receive a starting salary that is considerably higher (18% or more) than the required minimum of the collective agreement […] actual wage increases are determined at company level and it is probably only few employees that are paid the minimum wage.”

In fact, negotiations at the enterprise level have gained importance over the last decades as revealed by the percentage of employees covered by the standard-wage system as opposed to the minimum-wage system, which moved from 34% in 1989 to only 16% in 1994, remaining at that level ever since. Under the increasingly less relevant standard-wage system, salaries are negotiated at the sectoral level and individual companies are not allowed to modify the sectorial agreements. In contrast, the minimum-wage system described above (which is predominant nowadays) allows companies to use the sectorial agreement just as a reference to set their wages, the company being the epicenter of this wage-formation process.

What is the role of the Danish government in this process? None.

The government does not interfere in the way wages are determined. This becomes obvious by the fact that there is no legislation that establishes a minimum wage on a national level.

In terms of flexibility, firing costs are minimal. For instance, a white-collar worker that was unfairly dismissed today would receive a compensation of maximum four months of salary after working for 10 years in the company. This flexibility is reflected in the fact that 25% of private sector workers change jobs every year. Moreover, employers are incentivized to hire through very low social security contributions, which do not exceed 2% of the employee’s gross salary.

The second pillar of the system is security. Employment security is given priority over job security, meaning that the focus is placed on preventing employees from being away from the labor market for long periods of time rather than shielding them in their current positions. This is achieved by combining flexibility with considerable unemployment benefits (usually 90% of the last salary during a maximum of 4 years) and effective policies aimed at relocating the unemployed.  These benefits are, in turn, accompanied by sanctions in case the job seeker refuses to accept a job offer.

A well-functioning and efficient labor market is, no doubt, one of the ingredients that account for Denmark’s economic prosperity. It is certainly responsible for the low unemployment rates that the country has enjoyed over the last decades. The Danish experience should open the eyes of those European governments that refuse to undertake reforms that liberalize their labor markets. The evidence is clear: labor flexibility results in lower unemployment. Will the Danish example be followed by those countries badly hit by the plague of unemployment? Spain partially liberalized its labor market four years ago, and the reform seems to be yielding positive results. Who will be the next? 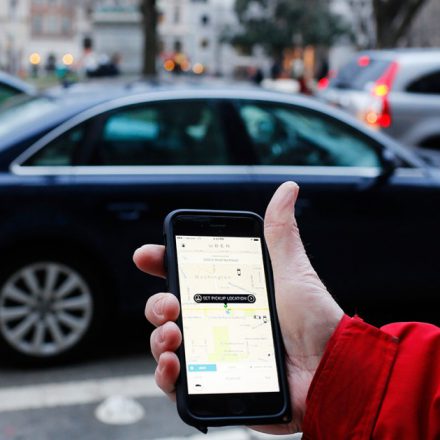 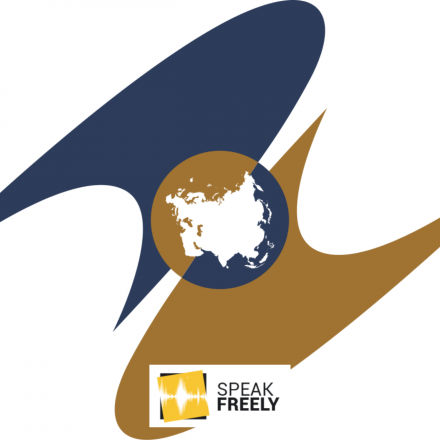 13.5.2019 Viktorya Muradyan
In our extremely globalized world,  regional economic integration has become an important tool for boosting national economies and for developing...