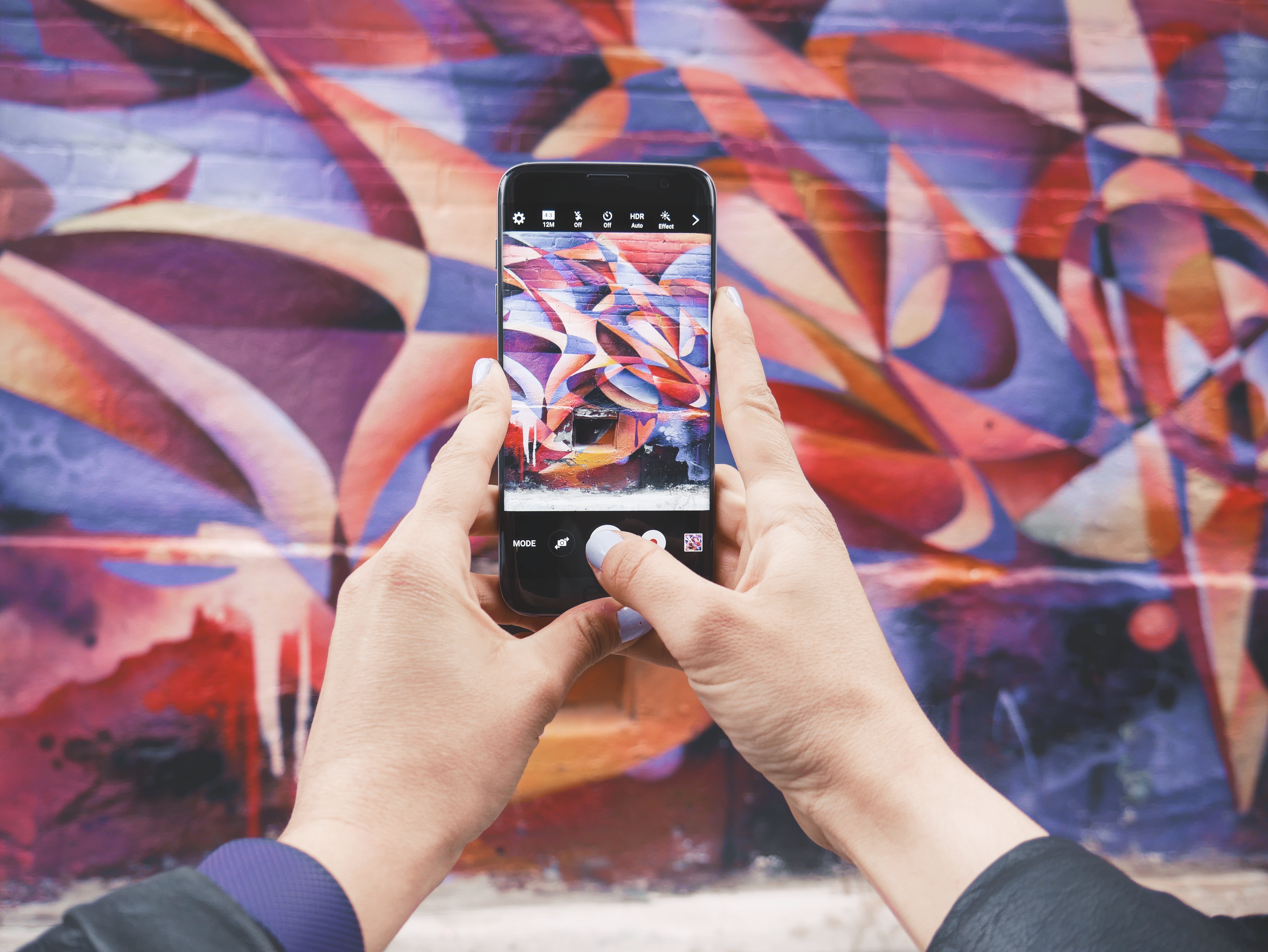 The first generation iPhone was released on June 29, 2007 and revolutionized the mobile industry for decades to come. In the third quarter alone, Apple, as a company that had never produced a firmware for a mobile, let alone a phone on its own[1], sold 270,000 phones and ended up bringing 6.1 million iPhones over the counter in just 6 quarters.

Far more amazing than Apple’s sales is how technology evolves, especially to someone who has no background in this what so ever. In fact, Apple considers the first generation iPhone ‘obsolete’ on a worldwide scale since 2013. Think about this: an invention that had revolutionized the entire mobile industry 6 years before is already ‘out of date’.

In 2007, this first-gen iPhone was so successful that Apple’s chances to take over the market were fairly realistic. There needed to be an alternative and for someone to provide it.

Apple’s AppStore for iOS is partially vertically closed towards app developers. Silicon Valley’s favorite not only takes in 30 percent of application software sales revenue, it also maintains total control over which apps you see on your phone.

Google’s PlayStore (what was originally the Android Market) has a different approach: even though not being open-sourced, Google’s application downloader only makes developers subject to entering into a free-of-charge licensing agreement with Google, as long as its compatibility requirements are applied. This includes pre-installing Google products such as Gmail or the PlayStore (something that the IB Times apparently considers a huge scandal).

Out of the current almost 2.5 million apps on PlayStore, only 12 percent are paid-apps. Google’s software offer is more diverse and less costly.

Android has an active community of developers who use the Android Open Source Project (AOSP) source code to develop and distribute their own modified versions of the operating system. The advantage here is that innovation is reached faster than through the developer, becoming a sort of open-world idea pool. Apple’s iPhone is stuck in the last decade when it comes to acceptance of jailbreaking, meaning to remove software restrictions of the developer in order to install additional applications or features. The company even threatens warranty expirations should customers choose to jailbreak their phone.

The Android system has adopted more of a laissez-faire attitude to this situation: companies such as Sony, HTC, Samsung or Motorola now encourage (HTC’s bootloader) or provide support for third-party developers.

The Use of Knowledge in Society

Google’s approach to openly provide access to app developers and coders of new themes and extensions to software, that the creators hadn’t even thought about, relies on the principle that knowledge is dispersed in society, and that it cannot only reside in the heads of a few people at Apple. After the 2007 release of the very first iPhone, the possibility of Apple overtaking the entire mobile market was an imminent threat, not only to companies such as Samsung or Sony, but to customers who in the face of a monopoly would have been stuck between their old mobiles or the costly innovation of Steve Jobs. Google seized to opportunity and implemented a policy that no anti-trust law could have outperformed.

[1] Apple had, in cooperation with Motorola, released the ROKR, the first mobile to run iTunes, in 2005. 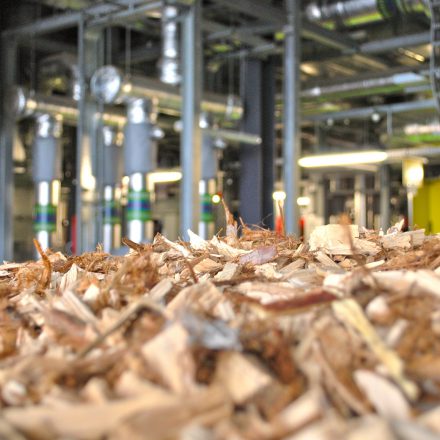 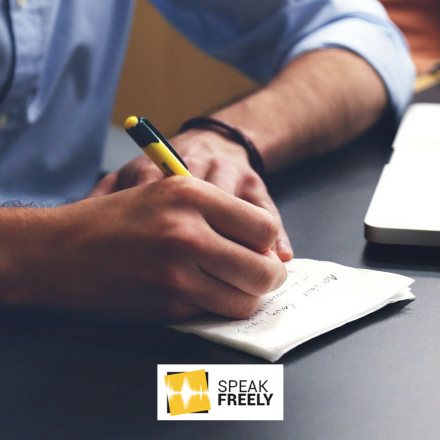 9.6.2018 Bader Zaidan
The European Union is on the warpath. It sees the internet for what it is: a hive of free speech for all. It wants to kill this free speech....