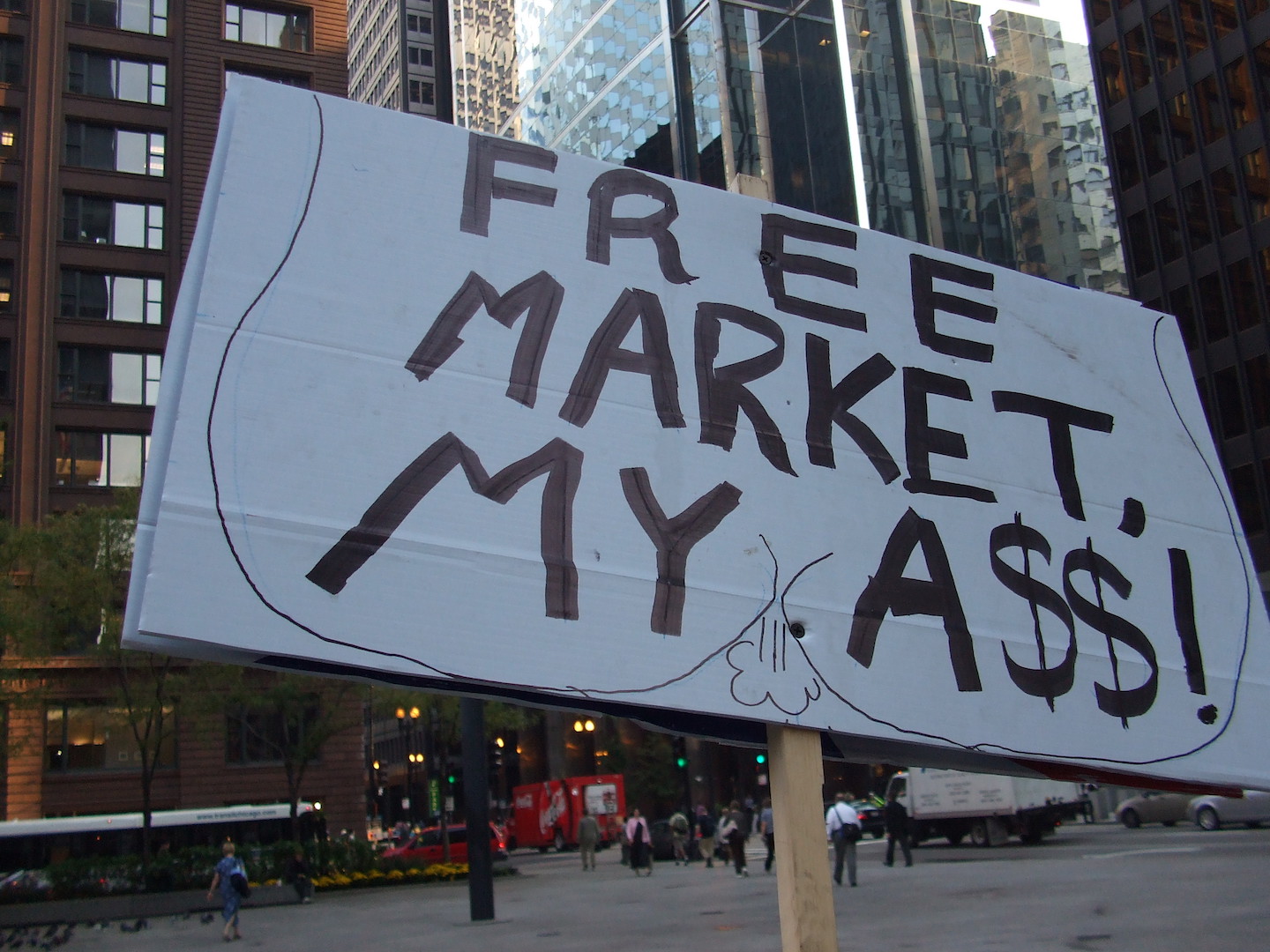 You only need to read the daily headlines to understand that globalization is accused of all evils. One of them, particularly put forward by Conservatives, is the weakening of the specificity of cultures and global standardization. The market is being blamed for destroying our values, our regional cultures in favor of a superficial mass culture based on profit.

In his book “False Dawn: The Delusions of Global Capitalism,” Jeremy Tunstall defines the thesis of cultural imperialism as the view that “authentic, traditional and local culture in many parts of the world is being battered out of existence by the indiscriminate dumping of large quantities of slick commercial and media products, mainly from the United States.” Sadly, it’s not only a claim from  anti-capitalist writers, it’s generally an opinion shared by many people.

Sitting in his favorite Irish bar, the French citizen, dressed in his Chinese cotton clothes, sipping his Spanish wine from Polish manufactured glass complains of American pop music broadcast by Japanese loudspeakers. He intends to vote for subsidies for local culture or to force the media to disseminate local bands because he is “tired of this cultural invader”. But ask him what his favorite bands and singers are and he will look away.

Our local cultures are nothing but the product of many past exchanges. Our “indigenous” menus are garnished with fruits and vegetables that were not in Europe before the end of the 17th century. Our language is generally a crossroads of the many exchanges made with other tribes, other peoples. Our local music is played on instruments that have been developed, invented or made in other countries. Our literature is written on paper invented in China and our numbers are Arabic. Defining “our” culture makes very little sense when we realise that culture is the fruit of thousands of historical crossings and a multiplicity of specificities.

In addition to his hypocrisy, the protectionist is mistaken in his judgment. The free market has, on the contrary, brought about a substantial improvement in local cultures.

Inuit art in carved stone did not really develop until the end of the 20th century thanks to the trade that allowed them to access the alpine steatite, a stone easy to carve. Irish music was revived in the 60’s with substantial new products as the introduction of the bouzouki and the use of African or Jamaican wood for its famous flutes. The beauty of diatonic and dissonant chants of Bulgarian choirs were recognized by Hollywood where they were used in blockbusters such as Troy or Avatar. The list could go on indefinitely.

The problem is, therefore, not the supposed destruction of local specificities. They have never been so widely diffused throughout the world, they have never been improved as much as today with the openness offered by the multiplicity of exchanges. The problem is the visibility of variety, the freedom of choice offered to all: Chinese kebabs and restaurants flourish in our streets, Irish pubs resonate to the sound of traditional music sessions and African or Latin dance classes have big success everywhere. The free market has led to cosmopolitanism.

In this world of freedom of choice, everyone seeks out what fascinates him, that which corresponds to his values, his tastes, and each creates his own identity. One can go to the local festivals, sing in the choir of the village and dance the Brazilian salsa. No one is forced to make exclusive choices.

Parallel to this increase in heterogeneity, citizens seek a local specificity, linked to their land and their community of life. It is this powerful dynamic of reinforcement of their particularity that is typically found in the Irish community of Ulster, in Brittany and in the local minorities of all countries. As Tyler Cowen says in his book “Creative Destruction: How Globalization Is Changing the World’s Cultures” (2002), creativity is not only found in an exacerbated cosmopolitanism but sometimes in the affirmation of its specific differences.

False accusations are made against the free market. This anti-liberal ideology reflects above all the desire of some to shape the tastes of others to their personal visions. They blame an economic system based on freedom of choice to create a world different from their dreams.

Strangely, it is because of free market cosmopolitanism that people have invested so much in their local culture and have greatly improved it. Conservatives should glorify the free market, welcome the spread of their culture around the world and continue to commit to improving it. Similarly, the “progressives” should stop blaming the Conservatives for their national pride; it is also an engine of creativity.

Do not aim to destroy the exchanges that have created our specific cultures. Building, engaging and taking initiatives are the foundations of cultural enrichment and only freedom offers genuine incentives for this.

Frédéric Jollien is born in Switzerland in Wallis county. After his graduation from a bilingual school of commerce he went into the army. He graduated as an officer and was responsible for the accounting of a battalion. He worked as primary school teacher for 5 years. He founded Swiss Students for Liberty, worked also for the Liberal Institut and was engaged in swiss politics. He decided to change his professional track and went to Prague at the CEVRO Institute to finish his masters degree in economics and politics. 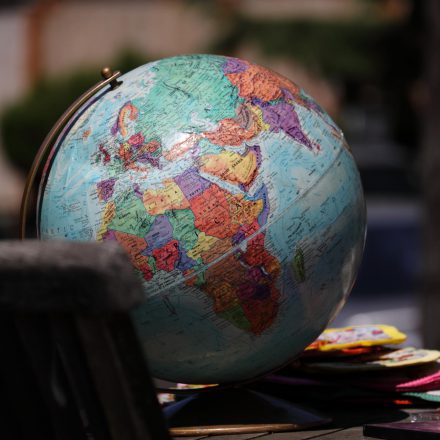 30.12.2016 Clemens Schneider
Several months ago social psychologist Jonathan Haidt offered a very insightful and plausible explanation for the global rise of nationalism and...