If you thought the ideas of the “Nanny-Statists” couldn’t get any worse — you have been proven wrong once again. The chamber of employees in Vienna, an organization that lives off the compulsory membership of every worker in Austria, held their main convention last week. At this convention, the fraction of the “Grüne Arbeitnehmer” (“Green Workers”, who are not associated with Austra’s Green Party) introduced a proposal to have the chamber support a blood-alcohol-limit of 1.2% for pedestrians. After all, pedestrians participate in traffic, Franz Dunkl of the Green Workers argued, and therefore there should be a limit similar to the ones for drivers and cyclists.

One has to wonder what is going on in these people’s minds to think that outlawing the safest means of getting home when you are drunk is a good idea. After all, walking is the one way of moving where you endanger other people – and yourself – the least. However, it seems like they expect you to make yourself disappear when you’ve had too many glasses. The proposal was turned down by all other fractions without discussion, but it is still important to talk about it, because this is just the tip of the iceberg and it reflects the ever-growing idea that it is the government’s job to take care of people’s safety, health, happiness and whatnot.

The notion of the “Nanny-Statists”

May it be regulating the blood-alcohol-level limits, plain packaging for cigarettes or an additional tax on sodas — all of those policies have one thing in common: they’re based on the notion that people are not capable of acting in a way that is best for them, that they are not able to make responsible choices for themselves, and that the state therefore ought to regulate their behaviour and choices. It is a notion that is very disrespecting of the sovereignty of the individual and it should be questioned on all levels. It is very ironic that we attribute to people the ability to make a conscious choice when going to the voting ballot every other year, in order to vote for some politician who is then going to regulate what, when and how much they can put into their own bodies, because they supposedly are not capable of deciding that for themselves.

There is no accountability for harmful regulations

Even if you think regulating consumers is necessary, you should still remember that regulations can be harmful too — and who is to be held accountable if legislation is introduced that actually harms the consumer, rather than helping him? Take for example the WHO, which recently held a huge convention in India where some parties suggested that vaping and e-cigarettes should be regulated like alcohol, tobacco or drugs, while others wanted to outright ban them. (Note that journalists were kicked out of the convention, which should make everyone suspicious right away.) I am not trying to argue for the greatness of vaping, even though some studies suggest that it is less harmful than smoking standard tobacco. We simply do not know the long-term effects of those products yet, and banning them would rob people of the choice to use a potentially healthier alternative. Regulations would simply drive up costs, and make it less appealing for people to use these products.

Of course, the utilitarian argument is a never ending one, and while proponents and opponents of the nanny state throw studies at each other, we should never forget the real reason why we should condemn lifestyle regulations. It is because we respect property rights and therefore the self-ownership of one’s body and we think that everyone should be allowed to put into it whatever, and how much he thinks is adequate. This is also the reason why we should rant against these kinds of proposals — even if most people do not take them seriously. It is because they pose a threat on the ideas of liberty, the idea of self-ownership and self-responsibility — and it is our obligation to constantly defend and champion those ideas.

Stefan Wüst works as a web developer and studies Business Informatics at the University of Applied Sciences in Vienna. After finishing his apprenticeship as a media designer, he got involved with ESFL and he is currently a Local Coordinator in Vienna. 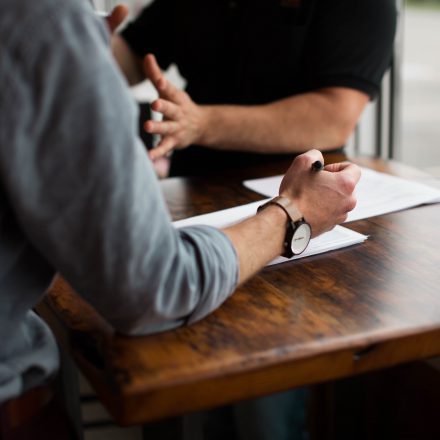 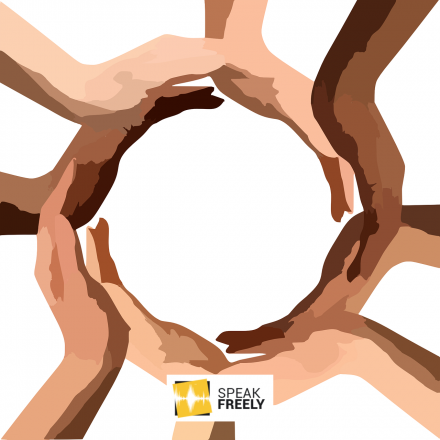