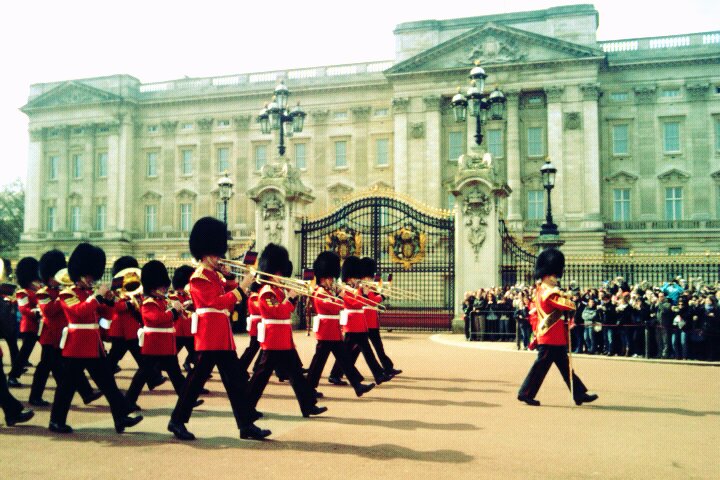 For any tourist visiting the UK, Buckingham Palace is often considered an absolute must-see whilst in London. With its grand facades, historic value and quintessential British charm, the Palace draws in masses of visitors each year. For the British taxpayer, however, it has become a financial burden.

Recently, it was announced that Buckingham Palace would begin a 10-year renovation process from 2017 onwards, replacing outdated plumbing, electrical and heating systems, which have seen little work since the mid 20th century. Spokespersons of the Royal Estate have stated the urgency of these renovations as being necessary to avoid a potential catastrophe in the near future. In any case, these renovations are expected to cost the British taxpayer £370 Million (around 430 Million Euros).

Naturally, members of the UK’s Left-Wing parties, namely Labour and the SNP (Scottish National Party), have not reacted well to the news. One SNP MP, Hannah Bardell, said:

“I’m sure many will find it hard to grasp the millions available to restore Buckingham Palace when Tory cuts are leaving the poorest in our society to suffer”.

It is exceptionally rare I find myself siding with the SNP, however it is clearly absurd to plan to spend £370 Million of some new boilers for Her Royal Majesty, and to send the taxpayer the bill, especially in a time of supposed “austerity”. The suggestion of many left-wingers to pump the money into Britain’s crumbling welfare state instead, is equally absurd.

The Problem with Government Spending

This scandal, while ridiculous, underlines a persisting issue in the British political system. Neither party seems to understand the real problem at hand: government spending. While the Tories call for austerity as they shove millions into nuclear weapons and new curtains for the Royals, Labour MP’s demand progressive taxation and expansion of the already overgrown UK welfare system. Unfortunately, it doesn’t seem like either are going to have this particular lightbulb-moment any time soon.

In other words, the government has been spending more money than it is taking in.

Where then, you may ask, is the government getting all this money it has been spending? The answer is simple: debt. Since 1990, the Public NET debt in the UK (shown in the chart below) has annually increased (on average) by 9.9%.

Excessive Spending is a Recurring Disease

This trend of increasing spending, increasing debt, and decreasing GDP is something which is currently seen all over Europe and many other parts of the world. This is, quite simply, unsustainable. If governments continue to spend and borrow more than they are taking in, then at some point in the near future they will likely have to default on these debts, and a situation similar to what is currently happening in Greece will arise across Europe, which will then include the UK.

The issue with the UK government is not that it chooses to spend millions of pounds on renovating Buckingham Palace instead of spending the money on social housing or healthcare, or vice versa. The issue is that the government continues to spend, full stop.

In fact, the issue with Buckingham Palace’s need for renovations presents a rare opportunity to see the free market work in action. Currently, the Monarch receives an annual income of 15% of the total revenue of the Crown Estate, a semi-independent public corporation, which is accountable to the UK Parliament. Currently, it is being considered whether to increase the Queen’s annual income from 15% to 25%, in order to help cover the renovation costs.

As it is well known that the Royal Family and their properties are a great source of revenue through tourism, it must be asked why nobody has thought to privatise the Crown Estate: this would allow for the royals to severe ties with the government and generate money as an independent, private business. Not only would this remove the current burden on the British taxpayer, it would demonstrate how businesses can function independently once privatised.

Similar examples can be seen in Britain. Following the privatisation of Royal Mail, share prices rose by 38% on the first day alone. Overall, the British government earned £3.3 Billion from privatising  Royal Mail.

So, if there’s one thing to be taken away from the current row over the Palace’s renovations, it’s the government should learn from history and consider privatisation, rather than continue with its system of taxing, borrowing and spending.

Alternatively, perhaps the Royals could consider a more economical renovation plan? I hear British Gas do a great package for £10 a month…