This year the Belgrade Regional Conference was held at the Faculty of Political Science of the University of Belgrade on November 5th. For the fifth year in a row, Belgrade showed that it has one of the largest and still growing libertarian communities in this part of Europe, welcoming more than 225 attendees to the conference. After weeks of preparations by our local ESFL group, Studenti za Slobodu, the program for this one day event promised an impressive variety of topics and captivating speakers.

The conference was opened by a short welcoming note from Milica Kostić, ESFL Events and Communications Associate. After that, the participants had the chance to hear and question a series of interesting topics in connection to liberal and libertarian ideas.

Our first speaker was Christian Michel, director of Libertarian International and a committee member of the Libertarian Alliance, who spoke about the intrinsic flaws of democratic systems and the importance for individuals to question its rules and regulations.

He was followed by Matt Kibbe, President and Chief Community organizer at Free the People, who gave his insight about the forthcoming USA presidential elections and the phenomenon of Donald Trump and what it represents.

After an intensive Q&A session and a lunch provided by our sponsors at KFC, the participants had to chance to hear Titus Gebel speak about his Free Private Cities initiative. He laid out the basic ground rules and principles for living in a privately run city.

During the entire day, the participants were able to get free copies of books and ESFL promotional materials, hear about the Local Coordinator Program, while also having the time for informal conversations and discussion with their peers from all around Europe.

The second half of the day started with a lecture about economics given in succession by two local experts, Slaviša Tasić and Pavle Mihajlović. In his lecture titled „What is Capitalism?“, Tasić started with a historical overview of economic growth and the rise of the West, discussed arguments in favor of a free market economy and its alternatives, and addressed both the amazing entrepreneurial successes and important economic challenges present in the modern era around the world. The latter, Mihajlović, gave a sort of retrospective of his lecture about the unsustainability of pension systems, which was one of the most memorable and compelling lectures from the first Belgrade conference.

The participants could then choose one out of two breakout sessions, carried out by ESFL Events and Communications Associate Michal Šindlář and Dominik Stroukal, president of the Czech and Slovak Ludwig von Mises Institute.

Come nightfall, it was time for the last lecture of the day. Cato Institute’s research fellow Trevor Burrus electrified the audience with his interestingly titled lecture – The Statrix. With the addition of interesting anecdotes, video clips, jokes and music, he laid out his theory of how government inefficiently reorganizes the world around its own policies and programs. To get out of the Statrix and to envision life in a freer society, what we need to do firstly is use a little bit of imagination, concluded Burrus to the excitement of the crowd.

The conference was closed with a short but heartfelt speech from the conference director Mina Gutić, ESFL Local Coordinator.

After a long and thought provoking day, the participants had the chance to relax and enjoy themselves at a social event in one of the downtown clubs. Hearing positive comments from the participants and seeing them unwind in a great number, meeting new friends and still tirelessly talking about some of the issues raised during the day, made the organizing team proud and never more convinced that events like this one are an invaluable experience and a source of motivation and energy for promoting liberal ideas.

Looking forward to next year, Belgrade sends its warmest greetings.

Marko Horg is a student in Political Science at the University of Belgrade, and a member of Students For Liberty Serbia. 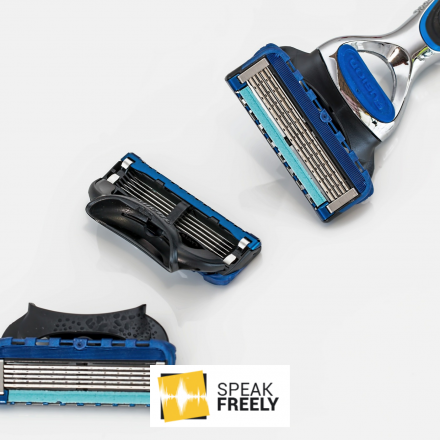 5.2.2019 Viktorya Muradyan
Early in January 2019, Gillette released an ad campaign called “We Believe in the Best in Men”, which aims to raise awareness about... 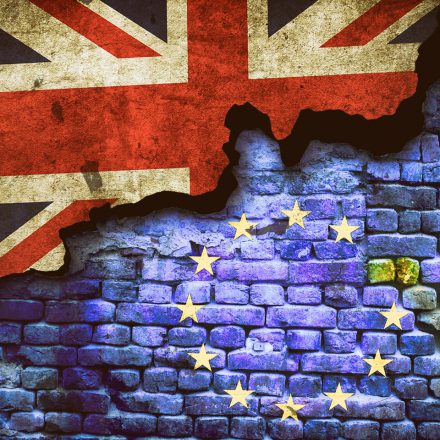 16.1.2018 James Brooke
Whilst the year 1963 in the United States conjures up images of beatniks, civil rights protests and JFK’s convoy, for Europe the year was...