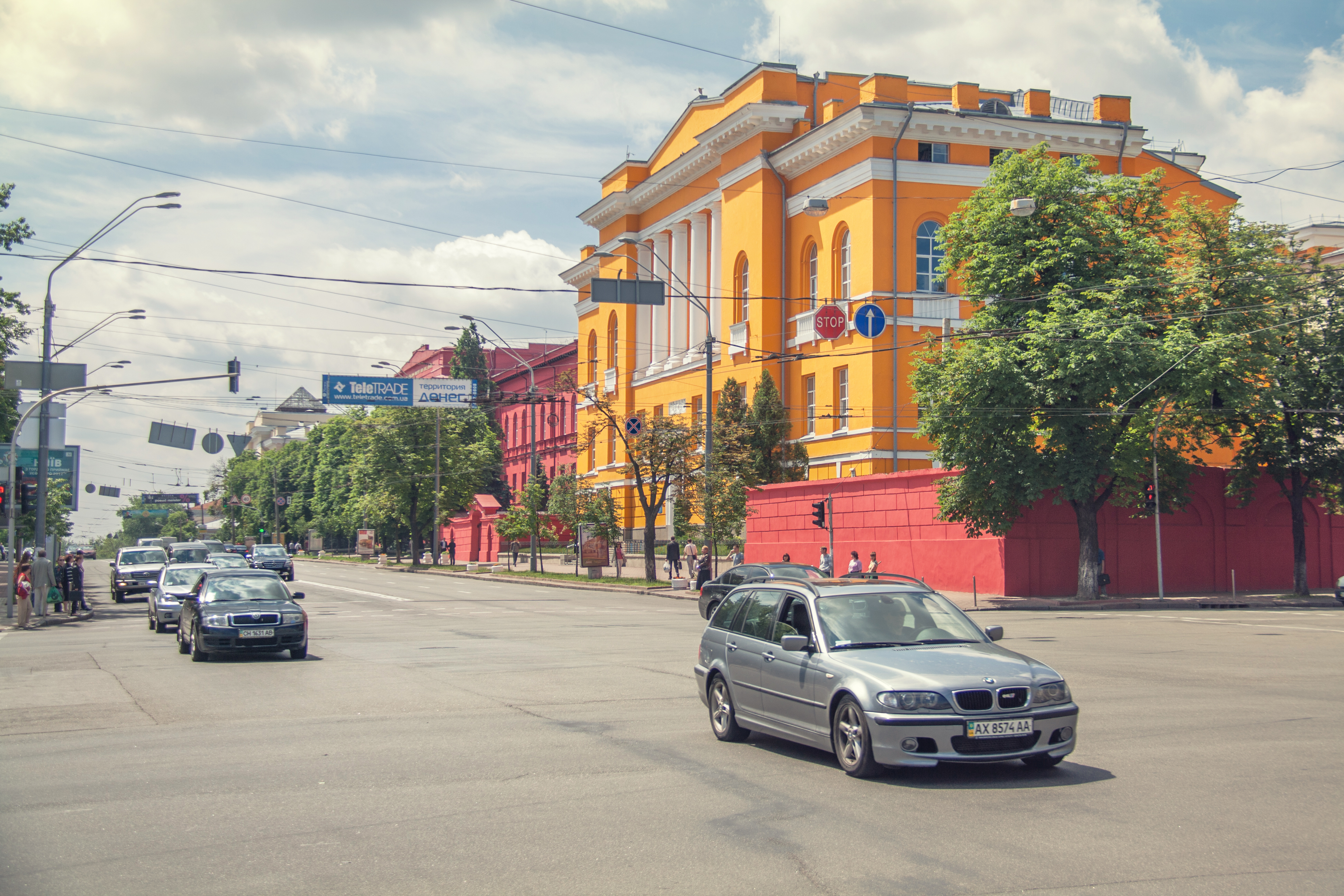 For almost 20 years now Ukraine has been struggling to enforce the provision of the Constitution which proclaims that ‘Ukraine is a welfare state’, while the notion ‘under the rule of law’ has been continuously neglected. The authorities don’t care about bribery in courts, or about unclear laws that are not effectively applied, but they pretend to be very concerned about your welfare. This became even more grotesque in 2003, when one of the judges of the Constitutional Court said that ‘welfare’ is a compulsory trait of the state and cutting government spending on social welfare in case of financial crises was unfair and discredited the latter. Fairness is what the political class always appeals to in Ukraine. The problem with defining it in the light of government spending on education arose two months ago when the Minister of Finance initiated changes to the scholarship system, according to which the number of students who receive scholarships has to be decreased.

There is no such thing as a free lunch, but in Ukraine there is such a thing as a university scholarship, a monthly amount of money provided by the government to 75% of those students who got a free place at university. More than 30% of government spending on higher education is used to cover scholarships – not to improve the quality of education. At the same time approximately 15% of the Ukrainian state budget is wasted on the educational sphere as a whole, since the majority of educational establishments are publicly funded. Regardless of the fact that there are more than 500 of them, each offers a wide variety of programs, a state-funded place and a scholarship, the amount of which is generally 20 euros a month. In comparison, the amount of a minimum wage is 50 euros. Sounds like a fairytale, right?

From one point of view, the free scholarships are seen as incentives. If you score a ‘B’ in all subjects this semester, the nanny-state praises you and provides you with 20 euros every month. Want to get 4 euros more? Then go get all A’s! Do you feel the motivation loading you up? If you have 20-euro-worth goals in life, then maybe?

If you need the state to encourage you to study well and read books when entering university, you will most likely expect  big government to play the same role in all areas of your life later on: encouraging you to find a job, to get married, to give birth to a child. What will be next: encouraging you to change your haircut? The state has nothing to do with motivation. It’s something you either have or you don’t.

On the other hand, scholarships are also regarded as a financial help. The nanny-state understands that as a student you have to study and you don’t have time to work, so it gives you a sum of money to help you survive – 20 euros. It needs to be pointed out that in Ukraine (depending on the region) 20 euros is enough to live from for up to two weeks. So what about the following two weeks of the month? The most common options for students are to find a job or to get support from their parents. So if the scholarship is meant as a financial help, the size of the scholarship does not correlate with the economic situation in Ukraine.

The underlying problem of the welfare state is that it is creating a circular logic of dependency that students will find hard to get out of. If someone sent you a daily basket of cookies, it’s easy to think that you’d hardly refuse. The same goes for subsidised higher education.

Fairness is where there is a compromise. But here we have people who want to live at the expense of others without taking into account anything except for their own strong and most entitled belief that ‘the state must give it to us’. That is one side of the coin. The point of view of the redistributor of goods is a very pathetic one — ‘welfare above everything’. An enormously big number of scholarships and state-funded places at universities are tools for achieving that in an educational sphere. How fair is this to the taxpayers, the ones most harshly hit by the financial crisis, caused by the war?

So if fairness is still about compromises, it would be fair to cut government spending on education in Ukraine and create a scholarship system where only top students receive scholarships (10% comparing to 75%), and the amount of which is compatible with the economic situation. It will make life easier for taxpayers and create competition between students. Competition always leads to better quality. That will help sort out a second problem — we have one of the highest rates in the world of people with high education, but very few of those are specialists or prominent generalists. Hence, high education will be regarded as valuable in itself, not as something you have to get in order not to be a black sheep. Lastly, it will open doors for private funding of education, which will once again result in competition, but this time on a higher level — between educational establishments. Where the government steps out, the competition steps in. Where there is competition, the interests of all parties are respected, and is there is a compromise — fairness. It seems as if it all starts with understanding the rule of law and its components, such as the latter, not with the zombie-like repetition of a the welfare-state dogma. 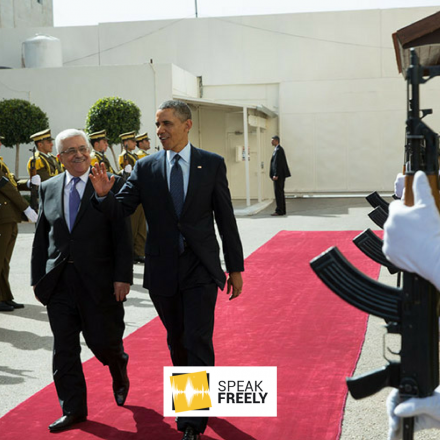 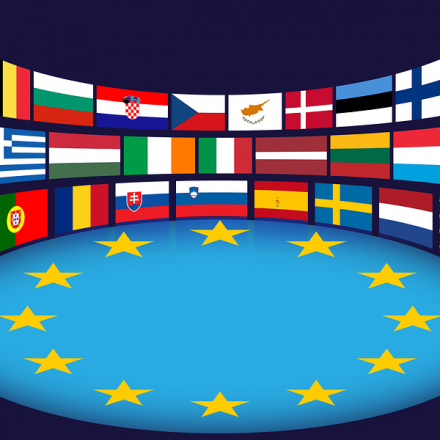