The French parliament recently adopted an amendment to an “Equality & Citizenship” bill that will introduce a civic service obligation for thousands of young people between ages 18 to 25. In a time when young people demand more freedom and restrictions on them have been lifted all throughout Europe, this measure proves France’s insufferable obsession with control.

The amendment that has been introduced and approved by the French National Assembly makes a major change to the efforts of president François Hollande to make civic service more widespread to teach ‘the values of the Republic’ by simply making it compulsory for everyone. The proposed plan would force young people from the age of 18 to attend a so called ‘republican class’ that lasts for three months, after finishing secondary school. The purpose of this class will be to teach the fundamental values of the French state.

In a second step, the classic civil service will be made mandatory as well, for a period of six months that can be divided into two three month periods. That means that young people up until the age of 25 will have to get engaged with either an NGO or a government institution (municipalities, regional administrations, ministries etc.) The government has announced that it favours this amendment.

It is a sign of desperation at least. With the trust in government at a record low, the country being paralised by the still ongoing strikes and the repeated threat of terrorism, the political class tries to make sure that the next generation is being made obedient to authority beyond classic state education. What masquerades itself as a measure to teach respect for the rule of law is nothing but another drain on the creativity and freedom of choice of young people:

9 months of their time, instead of spending it on their dreams, careers, hobbies or leisure, is to be devoted to government. Instead of being the entrepreneurs of their life, young people will get taught that becoming a civil servant is a virtue that will benefit their neighbours.

All this in a country where the army of civil servants is soon to be 6 million and where more than half of your income goes to government. What could possibly go wrong?

Bill Wirtz is a Law student at Université de Lorraine in Nancy (Eastern France). After starting off in centrist politics in his home country Luxembourg, he changed his mind on the role of government and is now a Local Coordinator for European Students for Liberty and a blogger for liberty. On his own blog (www.wirtzbill.wordpress.com), he blogs in four languages, and his articles have been published in three daily Luxembourgish newspapers, on the classical liberal newssite Contrepoints.org and on the website of the Foundation for Economic Education (FEE).

The Myth of EU-induced Overregulation 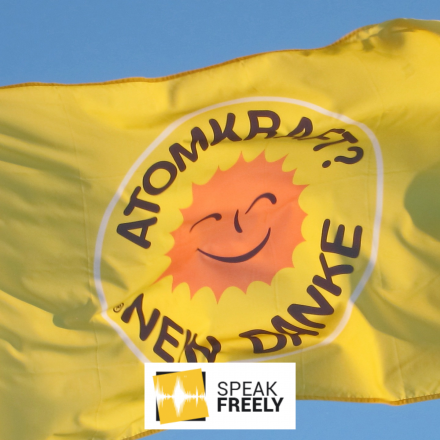 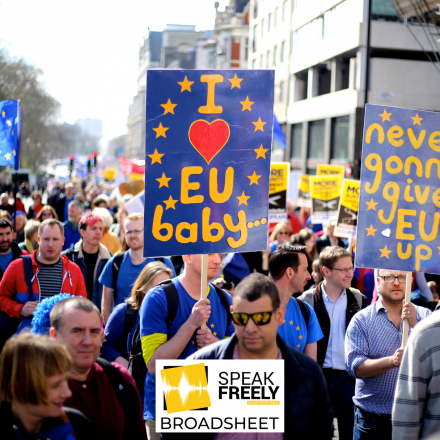