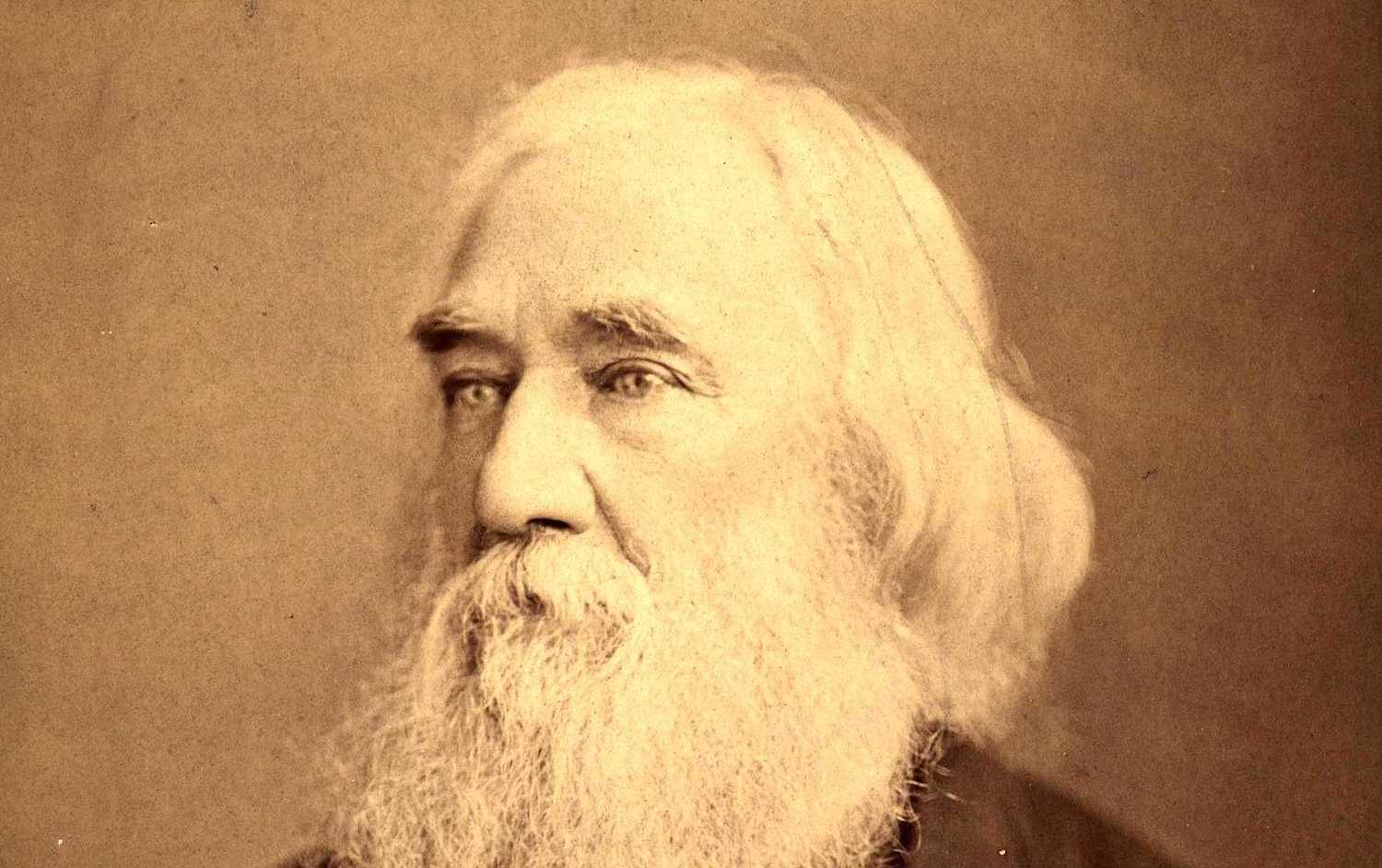 Despite its strong association with Spanish anarchism during the 1930s, collectivism was not a hallmark of anarchism everywhere. In the US, for example, anarchism went hand in hand with certain Lockean-rooted individualism (developed by nineteenth-century thinker and father of liberalism John Locke and based on a deontological defense of property rights, individual sovereignty, and the non-aggression principle)that permeated the works of most nineteenth-century anarchist authors on the other side of the Atlantic. The figure who best embodied the ideas of individualist anarchism in America was, without doubt, Lysander Spooner.

Spooner proposed reforms to the national banking system of the United States, which he believed would prevent future crises. This proposal was based on two main ideas: first, Spooner intended to end banks’ privileges (e.g. only chartered banks could issue notes and grant credit); second, he put forward an alternative to the bimetallic standard that prevailed in the US during the nineteenth century, and which Spooner argued limited the expansion of the money supply that he deemed necessary for workers to have access to credit.

The innovative aspect of Spooner’s monetary arrangement was that  it could operate autonomously and independently from government intervention.

Philosophical individualism was one of the basic pillars upon which Spooner’s thought rested. His defense of property rights stems from Lockean natural law: “[Property rights are the rights] which one man has, as against all other men, to the exclusive control, dominion, use and enjoyment of any particular things.” According to Spooner, the exclusive control over resources can be acquired in two different ways: finders, keepers (mixing one’s labor with a resource that has no previous owner) and through transference (transferring the right to a third party).

Against Wage Labor: The Labor Theory of Value

Spooner vigorously opposed wage labor on the basis of the labor theory of value (LTV), according to which the value of a good is determined by the amount of labor poured into it. Accepting the LTV leads inevitably to the following corollary: if the price of goods depends on the labor poured into them, the difference between market price and the cost of production is simply an illegitimate profit made by the employer at the expense of the worker. Put differently: corporate profits (the so-called surplus value in Marxist terminology) are the unpaid share of workers’ salaries. In Spooner’s words, “each man should be his own employer, or work directly for himself, and not for another for wages (…) [since] every man (…) should be allowed to have the fruits, and all the fruits of his own labor.” In effect, Spooner recognizes that, when working for another for wages, a worker is not receiving the entire fruits of her labor and, as a result, she is being deprived of a part of her salary.

Unfortunately, Spooner was late to the Marginalist Revolution. The Subjective Theory of Value replaced the notion of labor as determiner of value for the concept of subjective utility. Marginalists argued that the amount of labor required in the production of a good does not determine its value. On the contrary, value is determined by subjective preference of consumers, i.e., by the (marginal) utility that consumers project onto goods. Entrepreneurial profits are, thus, the fair compensation that results from taking risks and waiting until the production process is completed (time and risk are also considered production factors).

An Abolitionist Supporting the Right to Secession of the Confederation

The breakout of the American Civil War in 1861 was seen by most abolitionists as the perfect occasion to bring the Peculiar Institution to an end once and for all. Thus, the vast majority of the abolitionist movement, headed by William Lloyd Garrison and the Anti-Slavery American Society, unreservedly supported the Union against the Confederation. This explicit support was a remarkable exercise of political pragmatism since the ultimate purpose of the war was not to end with slavery, but to preserve the Union at any cost.

Spooner, committed to the anti-slavery crusade since his youth, was one of the few abolitionists that harshly condemned the Union for provoking “this horrible, unnecessary, and therefore guilty war”. In his masterpiece, No Treason, Spooner challenged the Lincolnian rhetoric to justify the war by arguing that the Confederate States had not committed treason when seceded from the Union.

However, the importance of No Treason does not reside in the aspects of the American Civil War examined in it. Spooner used the American Civil War as a pretext to develop a comprehensive philosophical system based on the denial of the political authority of the government. No Treason is an anarchist manifesto wherein the author analyzes and debunks the basic pillars on which the Social Contract Theory is founded. In it, Spooner advocated a society free from government coercion and grounded on voluntary relationships. In one of his most famous passages, Spooner likens the government to a highwayman:

“The fact is that the government, like a highwayman, says to a man: Your money, or your life. And many, if not most, taxes are paid under the compulsion of that threat (…) The highwayman takes solely upon himself the responsibility, danger, and crime of his own act. [Unlike the government, the highwayman] does not pretend that he has any rightful claim to your money, or that he intends to use it for your own benefit (…) In short, he does not, in addition to robbing you, attempt to make you either his dupe or his slave”

The individualist nature of American anarchism results from the transatlantic tradition in defense of individual rights that began at the end of the seventeenth century and had its culmination in the American Constitution and the Bill of Rights. Spooner combined a radical defense of individual sovereignty with a deep rejection of the political authority of the government, typical of anarchist thought. Whether it be as an economist, abolitionist or philosopher, all his work stems from a radical conception of individual rights against any external coercion that limits human freedom.

Spooner should be vindicated not just by libertarians but by anyone that shows distrust of the coercive nature of government. His philosophical thought is of the utmost importance nowadays: in a time when most people look up to politicians to solve their problems, Spooner warned us against the threat to individual liberty posed by the State. That is the reason why finding an effective way of limiting its size and scope is the main challenge that political philosophers and free marketeers in general will be facing in the upcoming years.

Productive Signalling: How to End the Academic Hunger Games

17.7.2018 Henry Warner
In the lead up to exam season, printers are whirring away up and down the country. Past exam papers by the millions are being printed off. At the...
Society